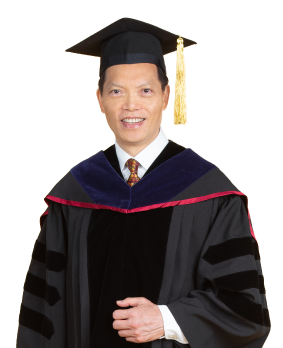 Professor Chan King Cheung, BBS, is currently Professor of Practice in the Department of Journalism of Hong Kong Baptist University. He received his Bachelor degree in Arts, a Master of Philosophy degree in Communication and an MBA degree from the Chinese University of Hong Kong, as well as a fellowship in Media Management at the Poynter Institute for Media Studies in the United States.

A distinguished media leader with nearly 40 years of experience, Professor Chan is best known for his illustrious career at the Hong Kong Economic Journal (HKEJ), which has been ranked one of the most credible and influential financial publications in Hong Kong. He first joined HKEJ as a reporter in 1986, was promoted to Chief Editor in 2003 and then became Executive Director and Deputy Publisher in 2010.

Subsequently, he took the helm as President of EJ Digital, where he spearheaded the transition of HKEJ from traditional print to digital channels. By leveraging the use of a digital platform and mobile applications, as well as social media in promoting the company’s business, he contributed to its impressive record of growth and success. Under his leadership, EJ Digital has garnered four prestigious awards, and also won an outstanding award from the Hong Kong Association of Interactive Marketing in 2014. Professor Chan has also authored books on the history of Hong Kong’s stock exchange and the development of financial market.

Above and beyond these achievements, Professor Chan has assumed a number of leadership roles in the cultural and communication field. In 2015, he ventured into the promotion of culture and the nurturing of cultural industry professionals by becoming CEO of the Hong Kong Association of Cultural Industries. In 2020, he joined AsiaNet Communications Ltd, a major consulting firm in Hong Kong, as Chief Strategist and then Managing Director.

During this period, although he was no longer working in the news industry, he remained passionate about public and current affairs. He continued to wear a variety of hats, one as a radio programme host while another as a newspaper columnist. He covered a broad range of topics including economics, history, politics and international relations, providing a wealth of incisive views and discerning commentaries. Since 2018, he has served as Senior Consultant of the Hong Kong Chronicles Institute.

Apart from being a highly respected communications expert, Professor Chan is a dedicated educator. Since the early 1990s, Professor Chan has taught both undergraduate and graduate courses in journalism and public affairs at tertiary institutions including Shue Yan College, Chinese University of Hong Kong and HKBU.

With a fervent passion for education, Professor Chan has served on a number of University panels and committees, including the Academic Consultation Panel of HKBU’s Department of Humanities and Creative Writing, senior member of the HKBU Foundation, and the Hang Seng University’s Advisory Committee for the BA programme in Cultural and Creative Industries.

Professor Chan has actively participated in public service. He was appointed by the Chief Executive of the HKSAR Government in 2006 to the Committee on Review of Public Service Broadcasting, which submitted a review report the following year. From 2010 to 2014, he served the Investor Education Committee and the Products Advisory Committee of the Securities and Futures Commission.

In recognition of Professor Chan’s outstanding professional accomplishments and remarkable contributions to the community, the Hong Kong SAR Government awarded him the prestigious Bronze Bauhinia Star (BBS) in 2010.

“One of the most important things in journalism is media ethics. I wish that through this first-ever Endowed Professorship in Media Ethics in Hong Kong and the able leadership of Professor Chan King Cheung will help advance the knowledge and the practice in journalistic ethics both within the academia and in the industry, and foster dialogue about media ethics in Hong Kong, across the region and beyond.” 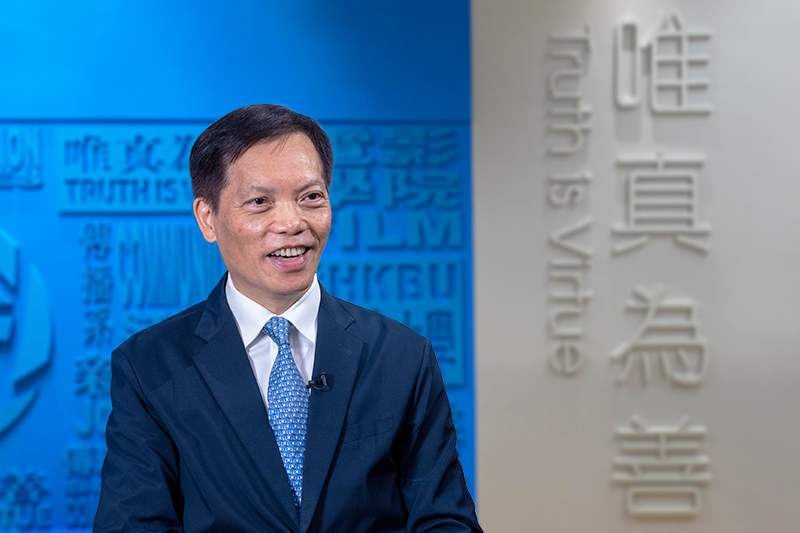 Seeking the Truth with Professionalism