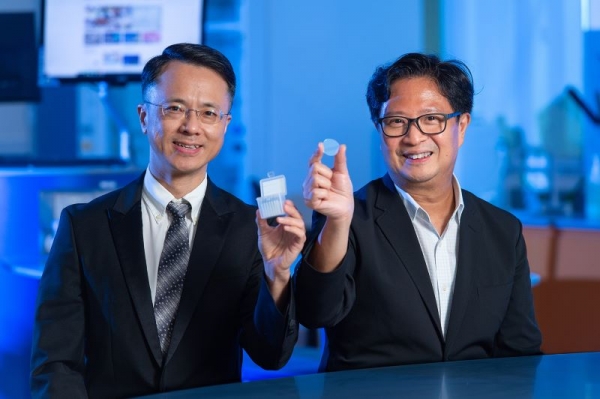 According to the World Health Organization's statistics in 2015, over 100 million people in the world are suffering from neurodegenerative diseases such as Alzheimer’s disease and Parkinson’s disease. Unfortunately, these diseases are incurable at present. Numerous researchers over the globe are therefore trying to develop therapeutic means for this type of illnesses.

At HKBU, Professor Ken Yung from the Department of Biology and his team developed the world’s first Autologous Neural Stem Cell Therapy in 2013, which can potentially treat neurodegenerative diseases. This patented technology has received worldwide recognition and won dozens of international and national awards. Riding on this success and with the staunch support of Mr. Kam Yuen, Founder of Golden Meditech Holdings Limited, the Department established the Golden Meditech Centre for NeuroRegeneration Sciences at HKBU in 2018. By collaborating with Golden Meditech Holdings Limited, the Centre will conduct in-depth research in the area of cell therapy and will focus in particular on the treatment of neurodegenerative diseases using the stem cell harvest technology developed by Professor Yung’s team. It is expected that the collaboration will develop a new therapeutic approach that can benefit patients around the world. 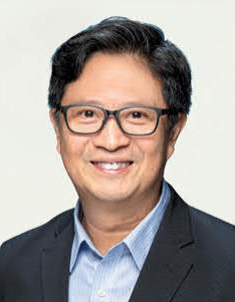 “I would like to express my heartfelt thanks to Mr. Kam Yuen, Founder of Golden Meditech Holdings Limited, for his generous support for the establishment of the Golden Meditech Centre for NeuroRegeneration Sciences. The Centre will conduct in-depth research related to autologous neural stem cell therapy and other cell therapies that can potentially treat neurodegenerative and other diseases that are presently incurable.” 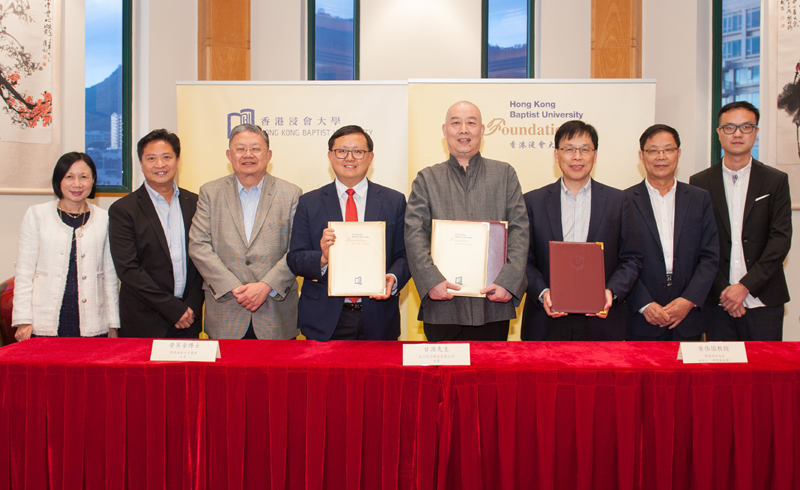 The Centre was established with the support of Mr. Kam Yuen (fourth from right) 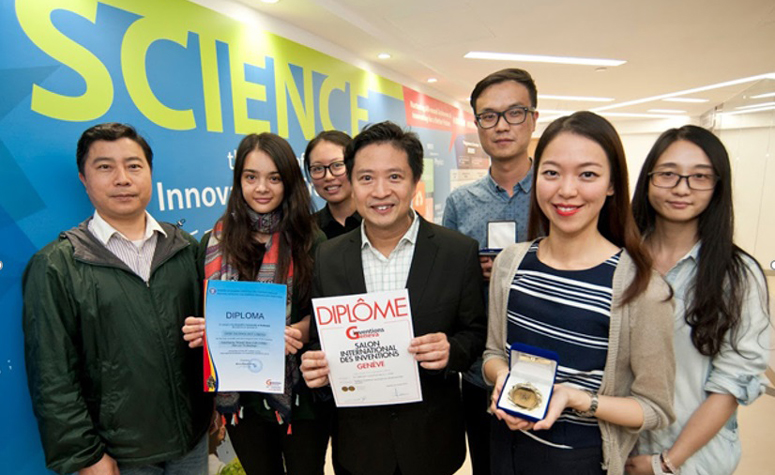 The technology has received dozens of international and national awards