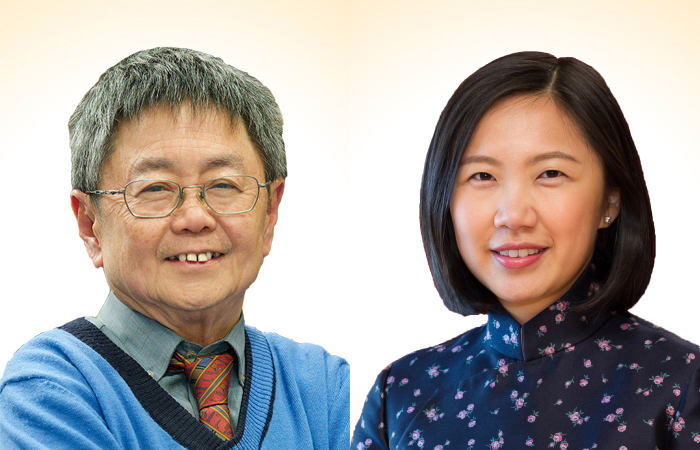 Professor Ting is currently Adjunct Professor of the Department of History of The Chinese University of Hong Kong, while Ms. Suen is currently Chair of the Simon Suen Foundation.