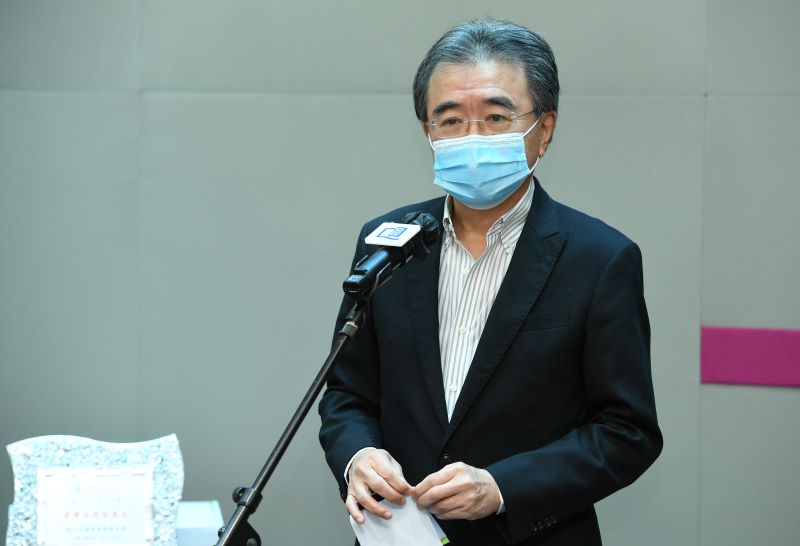 Prof. Roland Chin thanked the Foundation’s contribution to the world in the battle against COVID-19 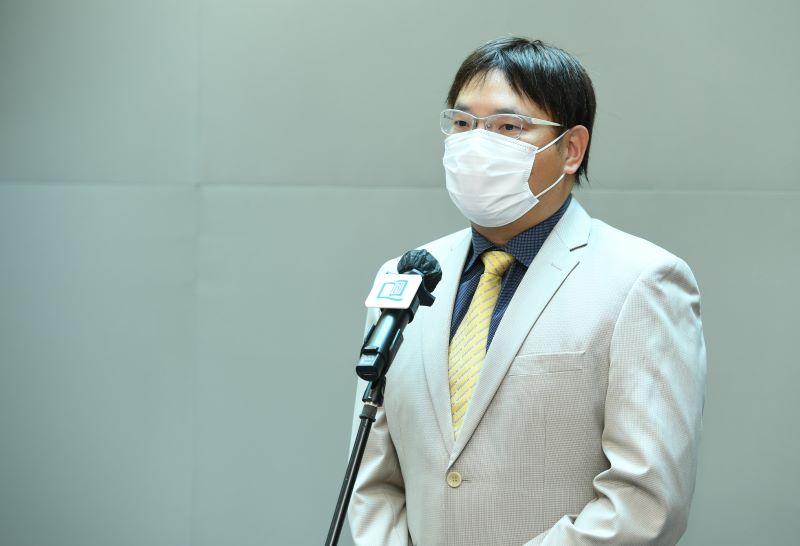 Mr. Patrick Tsang expressed that the Foundation is delighted to help HKBU launch this meaningful initiative 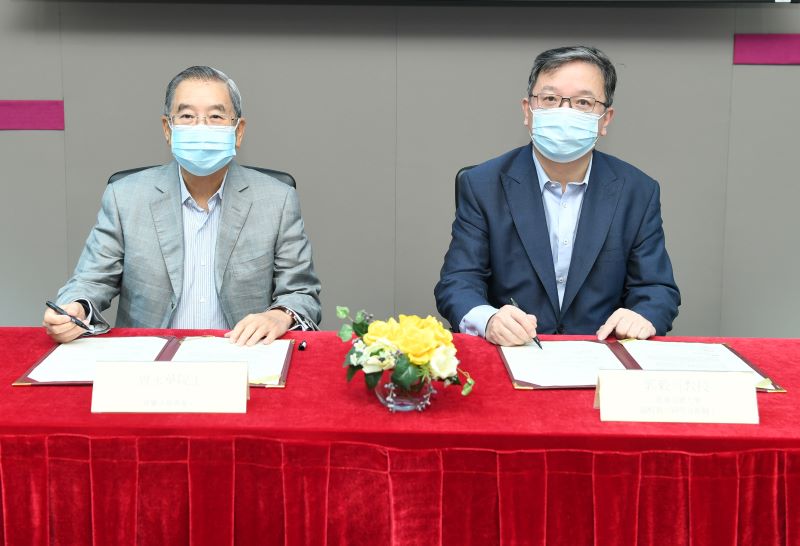 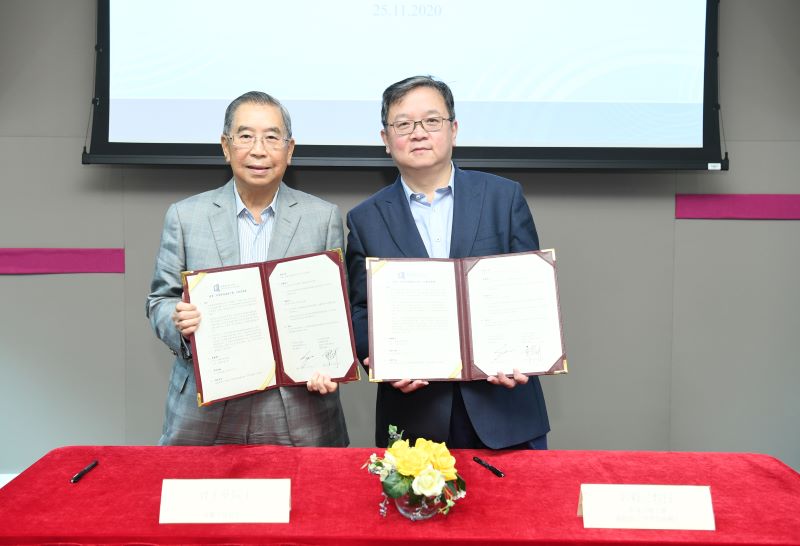 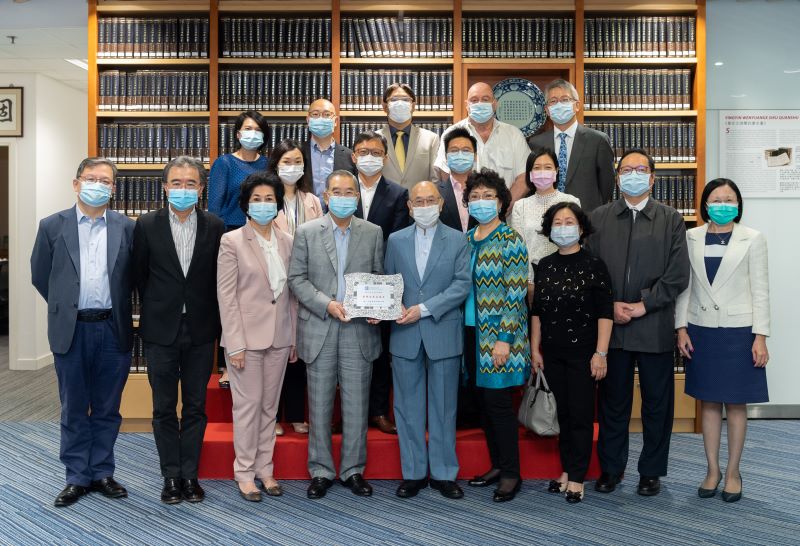 Speaking at the ceremony, Professor Roland Chin expressed his heartfelt gratitude to the Foundation for its ardent support for HKBU over the years. He found this timely gift to be particularly meaningful at a time when the pandemic is affecting the entire world, and some discharged patients still suffer health problems. The success of the Programme will make a significant contribution to the world in the battle against COVID-19.

On behalf of the Foundation, Mr. Patrick Tsang said that since the beginning of this year, there have been more than 60 million confirmed cases of COVID-19 globally and a death toll of 1.4 million. The Foundation is delighted to have the opportunity to support HKBU in launching this rehabilitation programme to help patients restore their health and return to normal life.

Mr. Tsang Wing Wah, representing the Foundation, and Professor Guo Yike, on behalf of the University, signed the donation agreement during the ceremony.

The Tsang Shiu Tim Charitable Foundation is an enthusiastic supporter of social services, having made generous donations to organisations dealing with healthcare, education and cultural causes. It has attached particular importance to the higher education sector, giving tremendous support to universities in Hong Kong including HKBU. In 2011, it made a gift of HK$10 million in support of the University’s Campus Master Plan, while it donated an additional HK$10 million in 2017 for the establishment of the Tsang Shiu Tim Endowed Professorship in Chinese Medicine Clinical Studies.

HKBU launched the unique Hong Kong Rehabilitation Programme for COVID-19 to deliver comprehensive recovery care to discharged patients by integrating cardiorespiratory and resistance exercise training with the use of Chinese herbal medicine. Around 170 discharged COVID-19 patients will be recruited for a free 12-week intervention programme. HKBU’s health professionals will instruct the participants to carry out exercises through an online real-time platform. Chinese medicine practitioners will prescribe a Chinese herbal formula to the participants that will nourish yin and moisten the lungs. All participants will be followed up after weeks and will have three assessments to gauge the functional improvements in their metabolism and gut microbiota. Research findings will be publicised and shared with researchers, medical professionals and patients around the world.