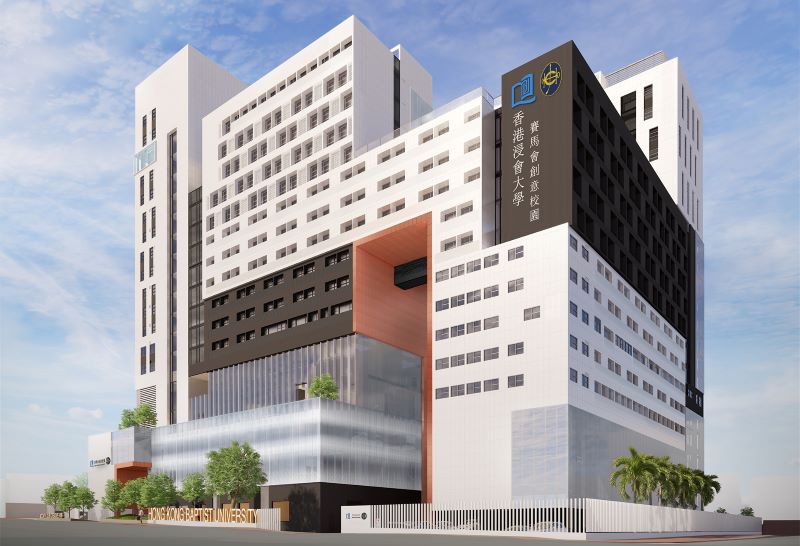 Construction of the Jockey Club Campus of Creativity is due for completion in 2024, thereby ramping up the growth of Hong Kong’s cultural and creative industries 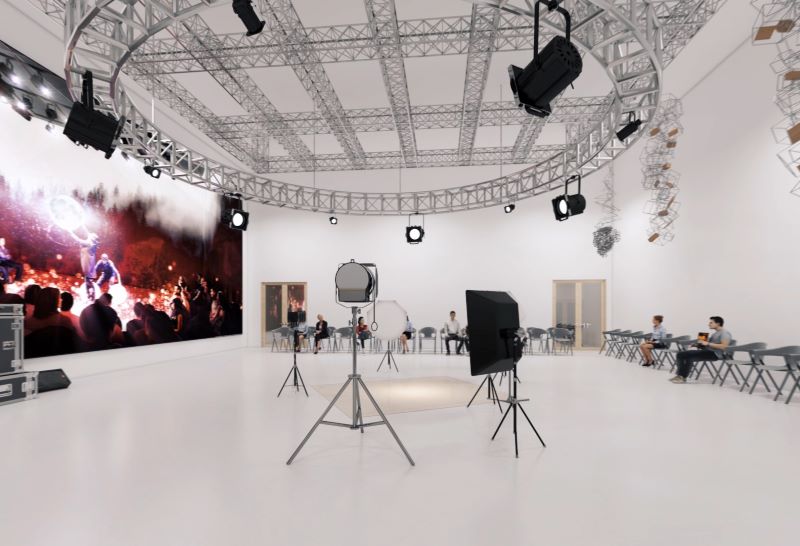 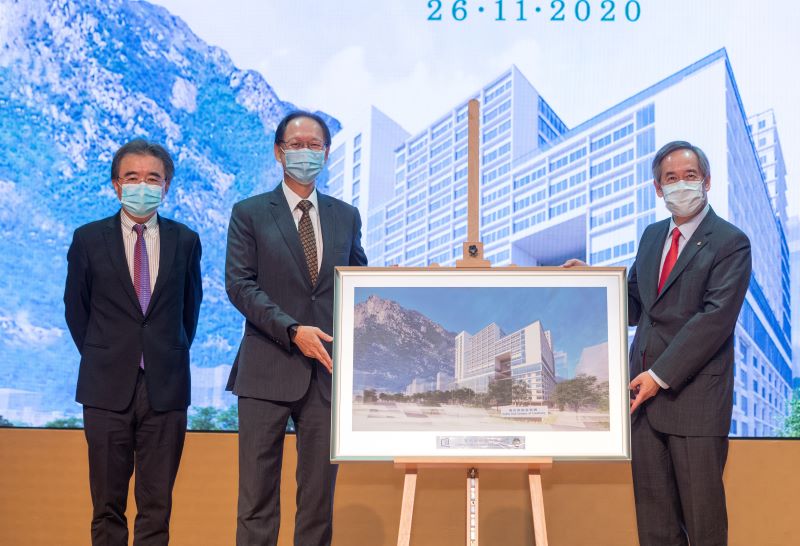 A memento was presented to Mr. Philip Chen by Dr. Clement Chen and Prof. Roland Chin on behalf of the University 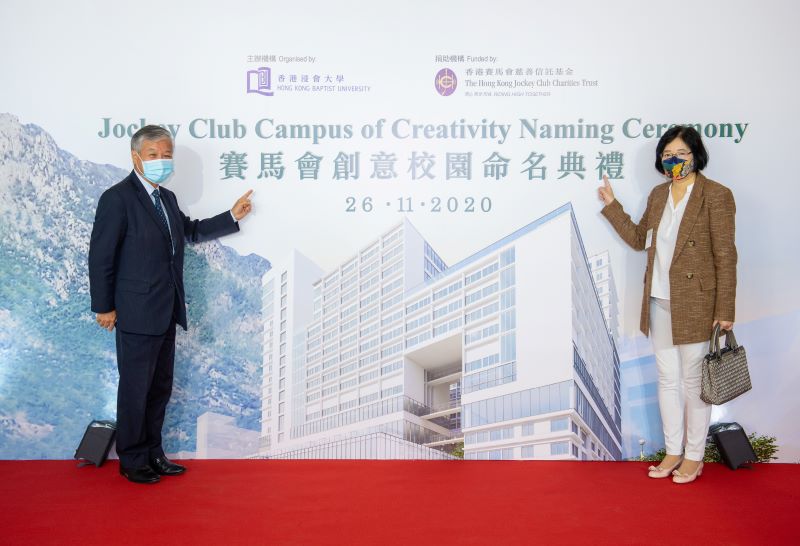 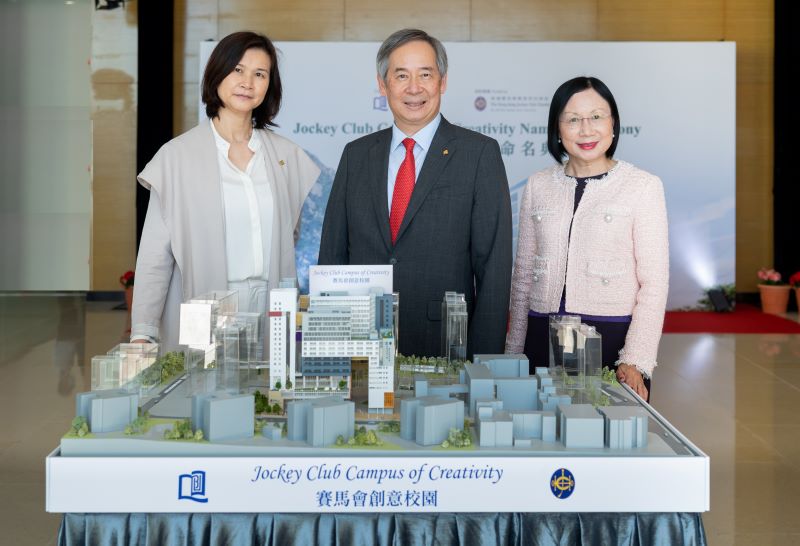 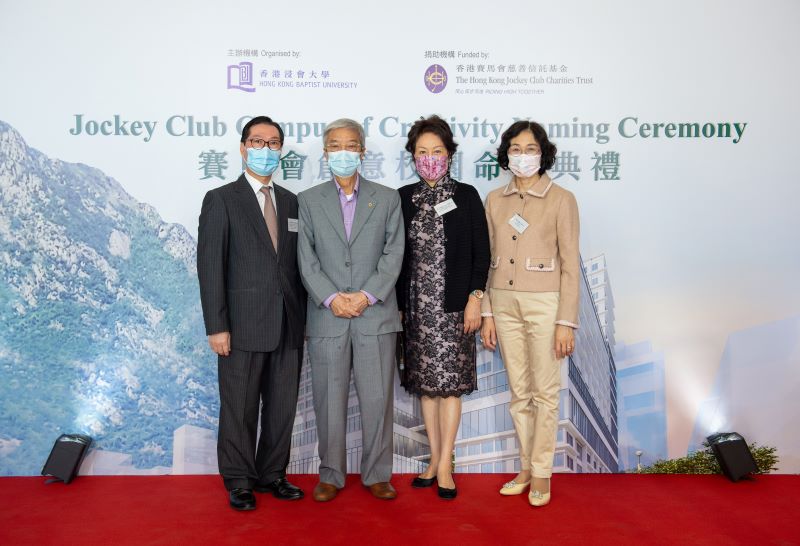 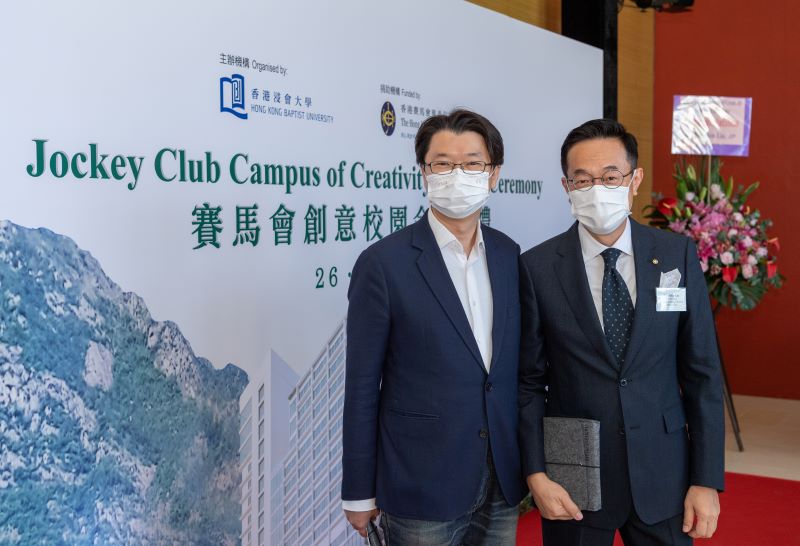 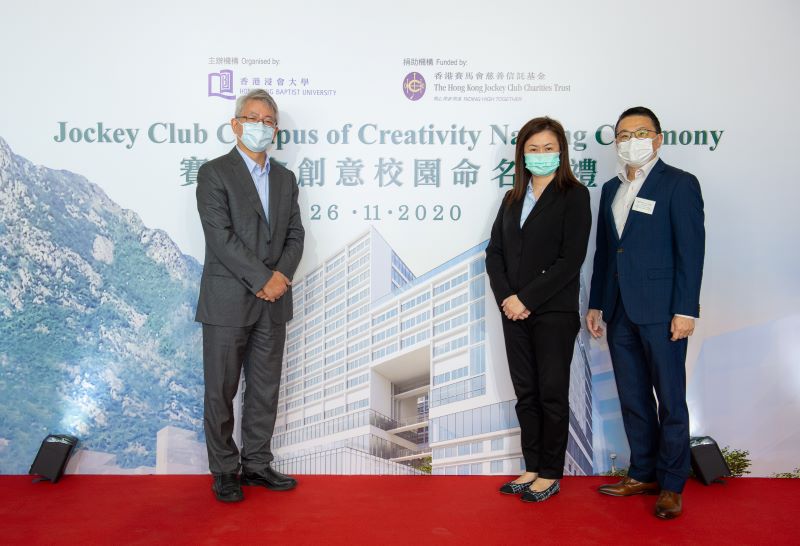 The Naming Ceremony was well attended by University supporters and HKBU representatives, who showed much interest in the new campus 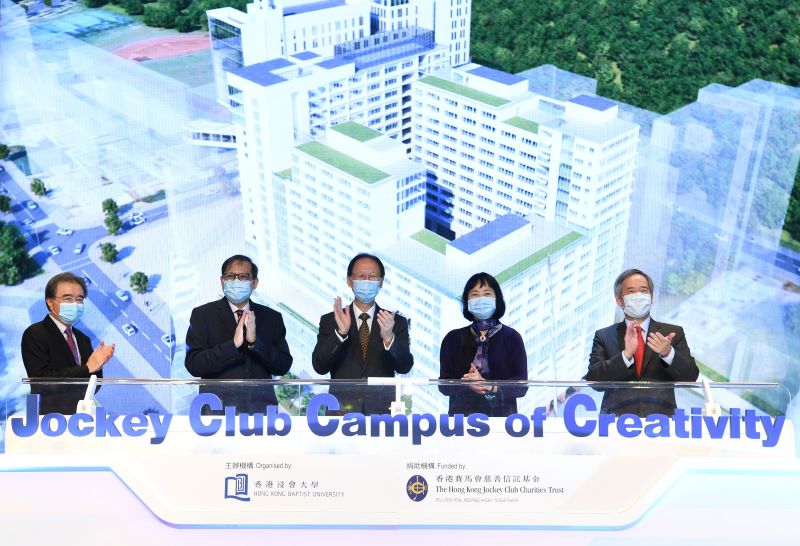 Hong Kong Baptist University (HKBU) received a HK$452 million donation from The Hong Kong Jockey Club Charities Trust for the development of a new campus that will double the University’s student residential places and add a state-of-the-art creative hub. This is the largest single donation ever received by HKBU.

The new campus will stand as a towering icon of creativity education and also an icon of new living-learning communities delivering the best student experience and enhancing the University’s research excellence as set out in its Institutional Strategic Plan 2018-2028.

In recognition of the support from The Hong Kong Jockey Club Charities Trust, a Naming Ceremony of the new Campus was held on 26 November 2020. The ceremony was officiated by Ms. Michelle Li, JP, Permanent Secretary for Education of the HKSAR Government; Mr. Philip Chen, GBS, JP, Chairman of The Hong Kong Jockey Club; Mr. Carlson Tong, GBS, JP (who joined the ceremony online), Chairman of the University Grants Committee; Dr. Clement Chen, GBS, JP, Chairman of the Council and the Court of HKBU; and Professor Roland T. Chin, President and Vice-Chancellor of HKBU.

In his welcoming remarks, Dr. Clement Chen said that HKBU is immensely grateful to The Hong Kong Jockey Club Charities Trust for its donation in support of the Jockey Club Campus of Creativity. “This brand new campus, which is currently under construction, will enable the University to prepare young people with the innovative impulses and creative thinking that the 21st century demands.”

In his address, Mr. Carlson Tong said that he was most delighted by HKBU’s move to sharpen its edge in the creative industries. “With solid strengths in communications and music, there will be endless opportunities for HKBU to embark on such exciting inter-disciplinary endeavours. I also have high hopes that the co-creation space in the Creative Hub will foster inter-institutional collaboration to achieve greater synergy in the discipline.”

“The Hong Kong Jockey Club’s support reflects its strong commitment to the betterment of society, which is the Club’s sole purpose,” said Mr. Philip Chen, in his address on the occasion. “The Jockey Club Campus of Creativity will not only nurture the creativity of our young people but supply a pipeline of talent for Hong Kong’s creative industries, where our city has a well-deserved reputation for excellence.”

“The new campus opens a new chapter in HKBU’s history. The doubling of student residential places will be crucial to students’ whole person development while the creative hub will put HKBU on the world map of higher education in creativity. It will provide a vibrant environment where residents can mingle and interact, facilitating the cross-fertilisation of ideas among students and scholars from a variety of disciplines,” said President Roland Chin.

Located near the University’s School of Chinese Medicine and occupying a site area of 7,430 square metres, the Jockey Club Campus of Creativity will be a vertically configured campus. The four blocks of student residences form the Village CARE, which stands for Creative Arena for Residential Education.

The Jockey Club Creative Hub will provide teaching, learning and research space, housing HKBU’s Department of Music and the Creative Media and Practice Cluster. It will be equipped with state-of-the-art facilities for creative disciplines. A prominent facility is the Jockey Club White Box Experimental Space, an immersive space for scientific and artistic research, which is the first of its kind in Asia.

Construction of the Jockey Club Campus of Creativity was started in the second quarter of 2020 for completion in 2024. It will contribute in a timely manner to the Government’s efforts to ramp up the growth of Hong Kong’s cultural and creative industries.