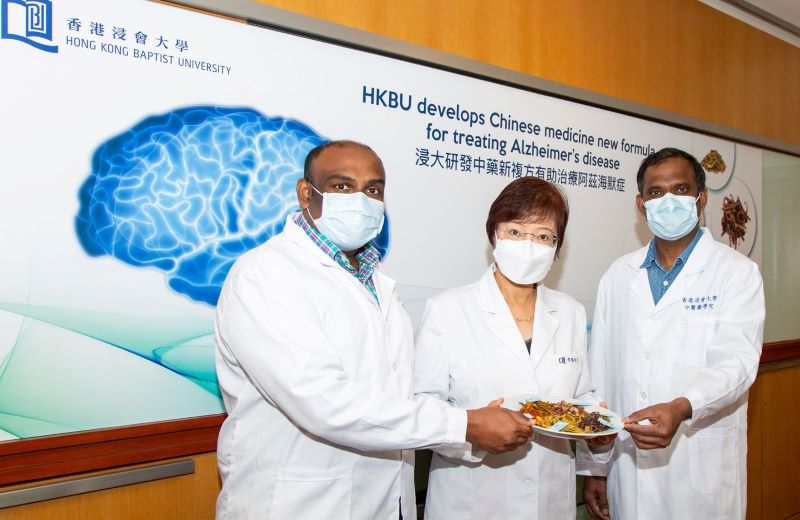 In 2014, the University established a research centre for Parkinson’s disease with the generous support from Mr. Ko Chi Ming and Mrs. Ko, aiming to help the School of Chinese Medicine advance its study on pathogenic factors and search for new drugs for the prevention and treatment of Parkinson’s disease and other neurodegenerative diseases such as Alzheimer’s disease.

A research team led by Professor Li Min, Director of the Mr. and Mrs. Ko Chi Ming Centre for Parkinson’s Disease Research and Associate Dean of the School of Chinese Medicine, has developed a Chinese medicine formula named NeuroDefend that offers a potential novel treatment for Alzheimer’s disease. Details of the research discovery can be found here.

According to statistics, Parkinson’s disease is one of the most common degenerative diseases for the elderly worldwide. In Hong Kong, about 18,000 people aged 50 and above suffer from this illness. With Hong Kong’s ageing population, where the proportion of people aged 65 and above is forecasted to account for 33% of the total population in 2039, the number of Parkinson’s disease patients is expected to increase substantially. At present, Western medicine does not attain an obvious curative effect in the treatment of Parkinson’s disease, only providing a certain level of symptom relief without effectively alleviating neurodegeneration or facilitating the rehabilitation of cranial nerve cells. Moreover, there are numerous treatment side effects. Chinese medicine on the other hand emphasises a moderate approach which helps strengthen “qi” and can complement Western medicine treatment when early consultation is adopted. 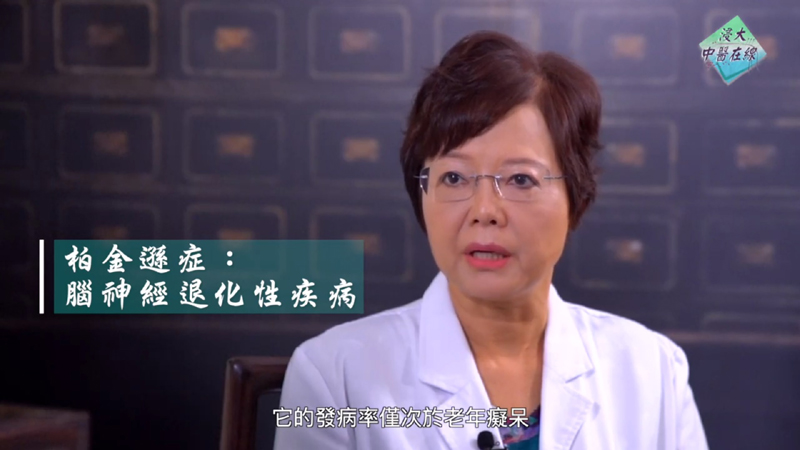