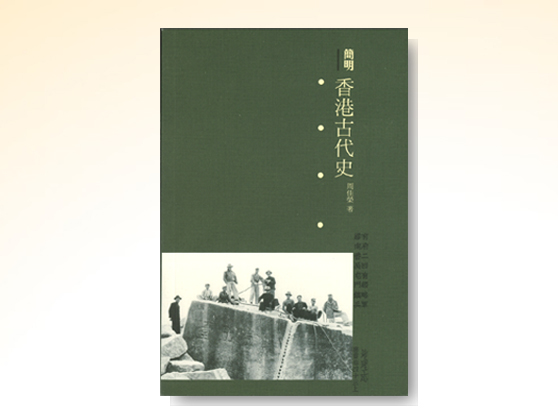 Professor Chow Kai Wing, Honorary President of the HKBU Foundation and Professor Emeritus of the Department of History of HKBU, has released a new book titled 《簡明香港古代史》. The book describes the development of Hong Kong since ancient times from the perspectives of cultural interaction and social changes. Topics of administrative, socio-economic, religious and education development are covered to elaborate the progression of Hong Kong throughout the course of history.