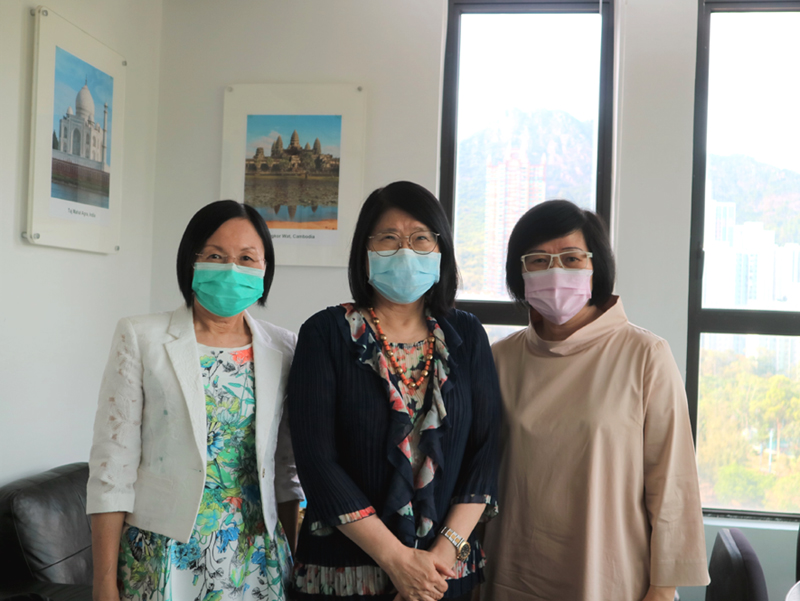 An alumna of the Department of History and Honorary Member of the Court of HKBU, Mrs. Cutrupia has been giving generously in support of her alma mater’s various initiatives including the establishment of the “Scheme of Chinese Medicine Treatment for the Elderly”, the “Scheme of Advanced Clinical Training of Chinese Medicine Graduates”, and the “Mr. and Mrs. Franco Cutrupia Mainland Students Scholarship”. The University conferred an Honorary University Fellowship on her in 2010 in recognition of her outstanding contributions to HKBU and society at large.