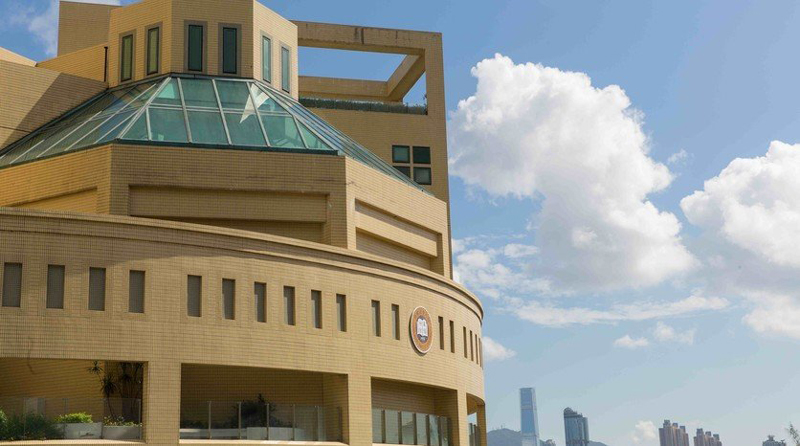 Since its inception, the HKBU Foundation shoulders the responsibility of securing funding resources to sustain the University’s development, in which academic research is one of our major focuses. With the generosity of our dedicated supporters, numerous impactful and innovative research projects are able to take place at HKBU.

The University Grants Committee (UGC) recently announced the results of the Research Assessment Exercise (RAE) 2020. HKBU’s research standards were recognised, and the University performed strongly in a number of key research areas.

Professor Alexander Wai, President and Vice-Chancellor of HKBU, welcomed the assessment results. “As a leading liberal arts university in Asia for the world, HKBU has performed impressively by capitalising on its unique strengths in the arts and humanities, creative media, sport and Chinese medicine. By leveraging our position and heritage in these areas, we will continue to foster research synergies between the humanities and sciences to tackle new global challenges,” said Professor Wai.

“The University’s traditional strengths in the disciplines of the arts, humanities, communication and media studies, sport as well as Chinese medicine are reaffirmed. As a research-led liberal arts university, HKBU’s performance in the areas of big data and artificial intelligence is also impressive,” said Professor Guo Yike, Vice-President (Research and Development) of HKBU.

HKBU’s academic disciplines cover 24 of the 41 Units of Assessment (UoAs) in the RAE, and the University performed excellently in a number of individual UoAs:

“Thanks to the great efforts and commitment of colleagues in the quest for research excellence, HKBU has performed outstandingly well in the exercise. The University will continue to raise its standards in research, with the aim of becoming a leading research-led liberal arts university in the world and contributing to the well-being of mankind,” said Professor Guo.