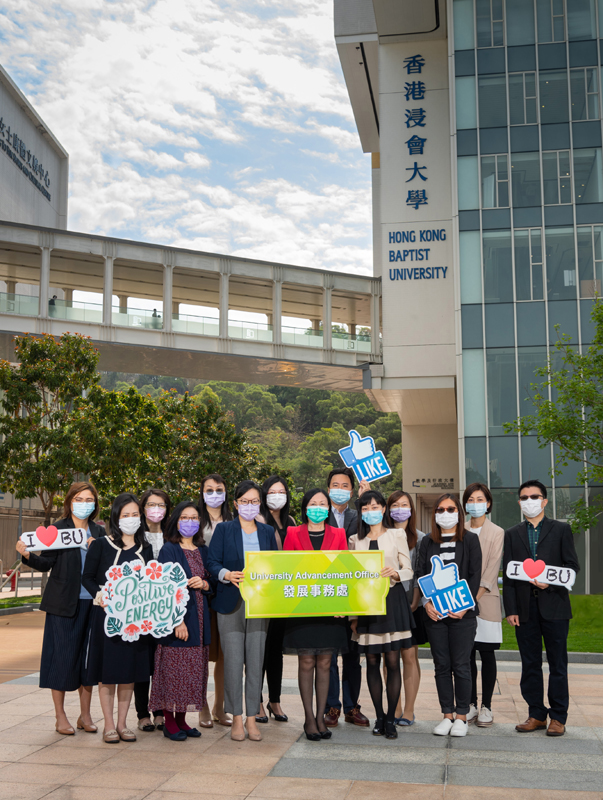 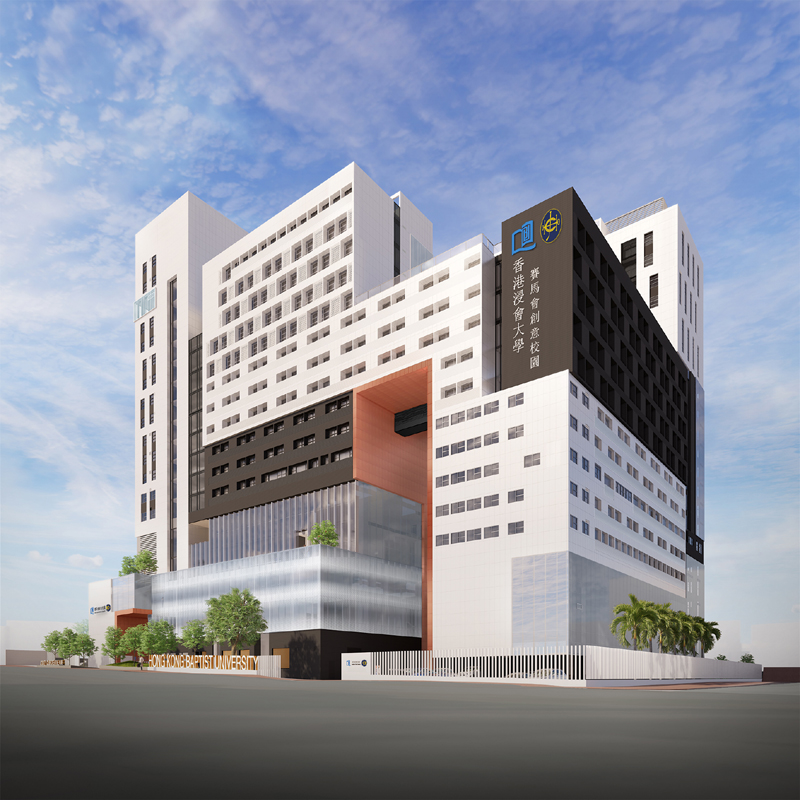 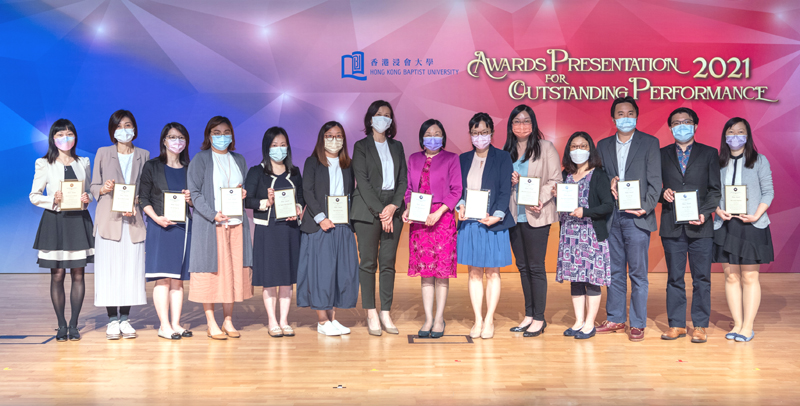 The University Advancement Office (UAO) recently received a Team Award in the University’s Reward and Recognition Scheme for Non-Teaching Staff 2021 with the project “Fundraising for the Jockey Club Campus of Creativity”. The Award Presentation Ceremony was held on 25 May 2021, at which each team member was presented with a certificate by Ms. Christine Chow, Vice-President (Administration) and Secretary.

The University secured a record-breaking funding amount of HK$1.25 billion in two years’ time for the Jockey Club Campus of Creativity, which provided a solid foundation for the sustainable development of this new Campus. As a driving force behind the project, UAO, with the concerted efforts of various units in the University, mapped out effective strategies and initiated impactful fundraising campaigns in raising funds for this new Campus. The sizable donations from various donors secured at an early stage of the project gave a substantial boost to a donation pledge of HK$452 million from the Hong Kong Jockey Club Charities Trust, which was the largest single donation ever received by HKBU. The new Campus will stand as a towering icon of creativity education, which is one of the key components set out in the University’s Institutional Strategic Plan 2018-2028. The entire fundraising process and the publicity also uplifted the University’s reputation in the community.

The team was led by Mrs. Lily Chan, Director of University Advancement Office and Secretary-General of the HKBU Foundation. Please click here to view the full list of team members.