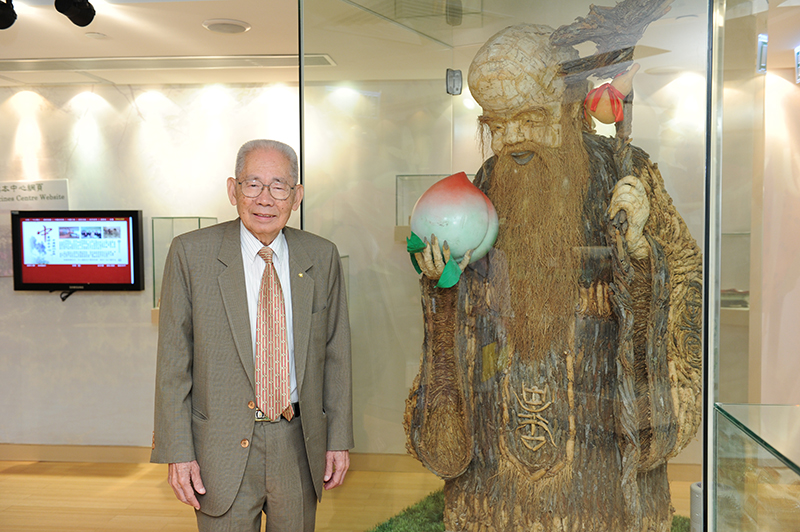 A recognition ceremony was held on 28 September 2021 in appreciation of the enormous contributions made by Dr. Henry Fong Yun Wah, GBS, MBE, JP, Chairman of the Fong Shu Fook Tong Foundation and the Fong’s Family Foundation, to the University over the years.

Dr. Henry Fong is a long-standing supporter of HKBU. Since the 1980s, he has donated generously to HKBU through the Fong Shu Fook Tong Foundation and the Fong’s Family Foundation, including for the construction of the Fong Shu Chuen Library and the David C. Lam Building, and he has also contributed to the University Foundation Fund. Moreover, Dr. Fong has offered significant support to the University’s School of Chinese Medicine over the years, sponsoring a number of meaningful initiatives such as the “Clinical Study and Application of the Acupuncture Treatment for Children with Autism”; “The Chinese Medicine Material Images Database”; the “Compilation of Hong Kong Integrative Medicine Clinical Study”; and the distribution of free Chinese medicine influenza prevention remedy to the elderly.

Dr. Fong expressed his heartfelt congratulations to HKBU on its successful bid to become the operator of Hong Kong’s first Chinese Medicine Hospital (CMH), which is to be built in Pak Shing Kok, Tseung Kwan O. He said that a CMH in Hong Kong has been long-awaited, and he is eager to make a donation to support the University’s strategic development of Chinese medicine and its preparatory work for the operation of the CMH. “HKBU’s School of Chinese Medicine is famous for its teaching, research and clinical capabilities. It deserves to become the operator of Hong Kong’s first CMH. This will also be an important milestone in Hong Kong’s medical and education sectors.”

At the ceremony, Professor Wai expressed his deep gratitude to Dr. Fong for his unswerving support of HKBU. “Dr. Fong is a highly respected and well-known patriotic entrepreneur, as well as a benevolent philanthropist. He and his family have donated to various charitable causes, including education, technology, medical services and social welfare initiatives across Hong Kong and the Mainland for many years. HKBU is honoured to be able to benefit from Dr. Fong’s kind benefaction for the CMH project and his benevolent acts will definitely engender more support from society.”

HKBU conferred the degree of Doctor of Business Administration, honoris causa, upon Dr. Henry Fong in 1994. He is currently an Honorary Trustee of the HKBU Foundation. 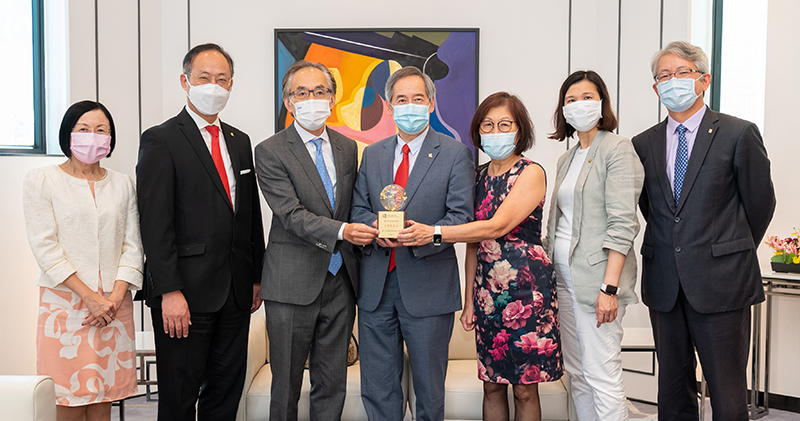 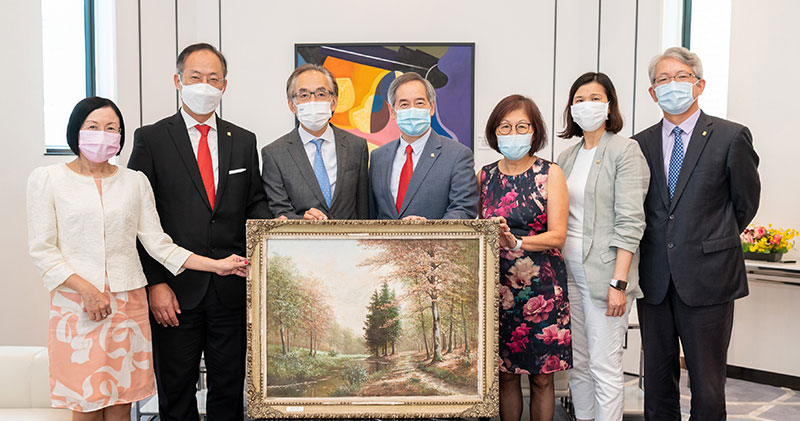