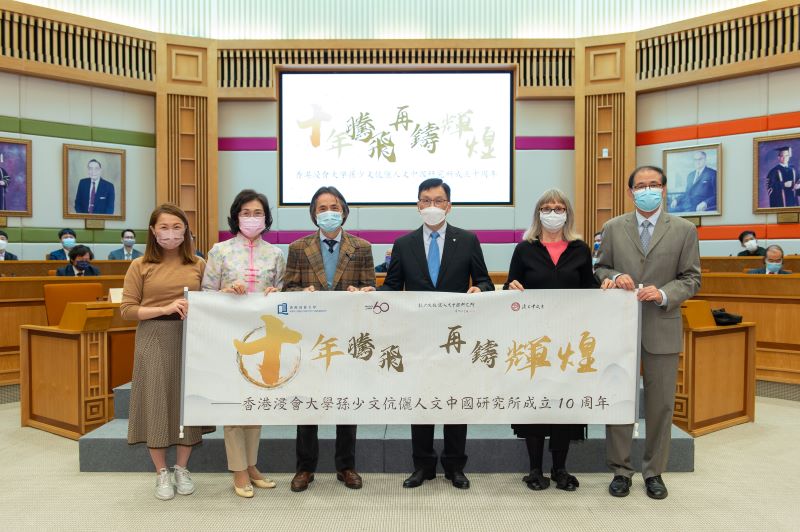 In 2011, HKBU received a generous donation of HK$30 million from the Simon Suen Foundation, designated for the establishment of the Development Fund to support the SHI’s operation, research and exchange activities relating to Chinese classical learning and sinology, especially in the area of the humanities and cross-cultural studies. Since its inception, SHI has organised a number of academic activities, providing a platform for academic exchange between prominent Chinese and foreign scholars to promote Chinese culture and Sino-Western cultural exchange. In celebration of SHI’s 10th Anniversary, on 3 December 2021, the University was grateful to receive a generous donation pledge of HK$3 million from the Simon Suen Foundation to further promote academic exchange and research in Chinese classical learning and sinology. 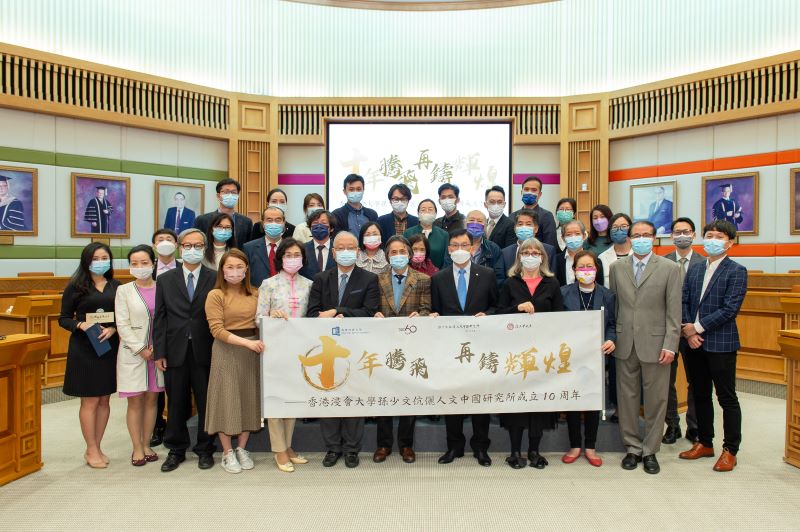 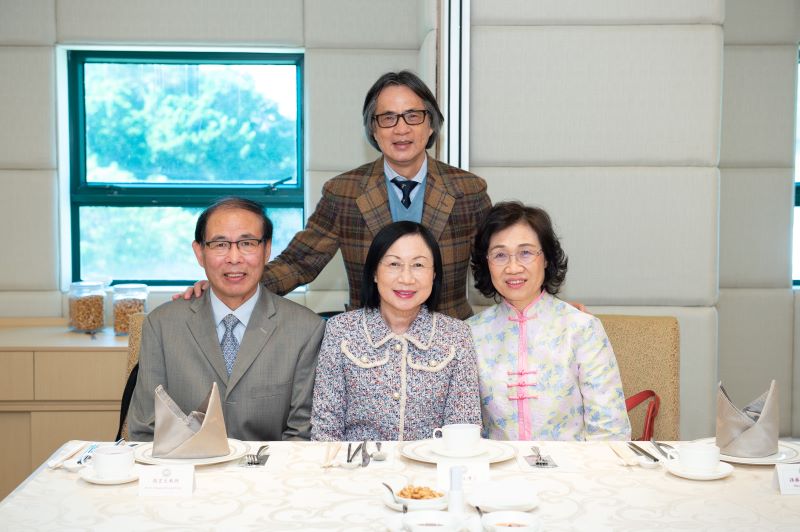