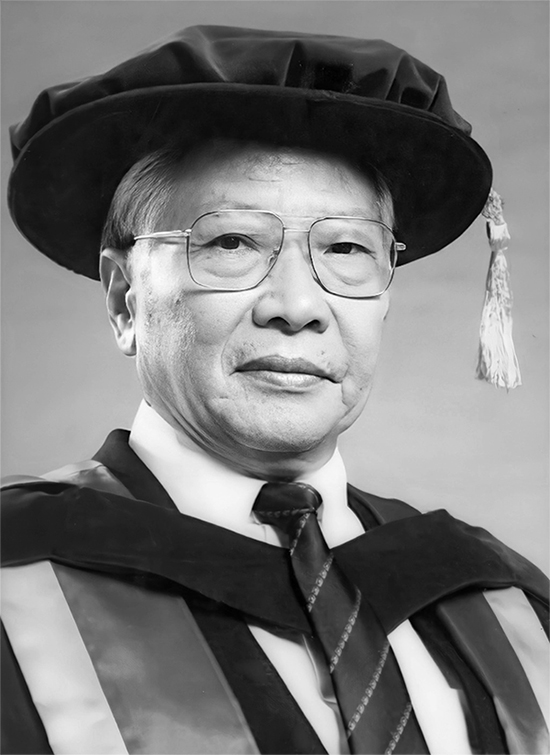 Dr. Chiang was a prominent leader in the plastic machinery industry, who made tremendous contributions to Hong Kong’s economic development. In addition, Dr. Chiang was also well known for his passion in serving his home country, being one of the first patriotic businessmen to invest and set up businesses on the Mainland after the country's reform and opening up, who became a much-respected role model for industrialists in Mainland China.

In 1990, Dr. Chiang founded the CCICF with a view to supporting industrial development in Mainland China and Hong Kong. Since then, he was devoted to promoting education for talents and development of industrial leaders. Partnering with many prestigious universities around the world, the CCICF had so far allocated approximately HK$400 million in funding for various causes, and nurtured over 60,000 talents in industrial technology and management for the country. In 2021, the University received a generous donation from the CCICF to establish a scholarship that aims at encouraging young people to pursue academic excellence and to actively participate in the future development of industrial technologies in Hong Kong.

The Foundation conveys its heartfelt condolences to Dr. Chiang’s family at this time of bereavement. He will always be remembered for his distinguished contributions to Mainland China, Hong Kong as well as the University.