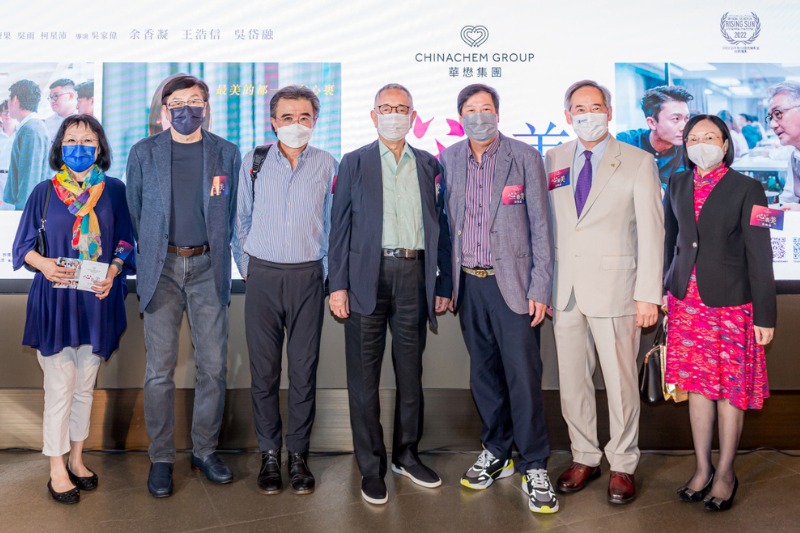 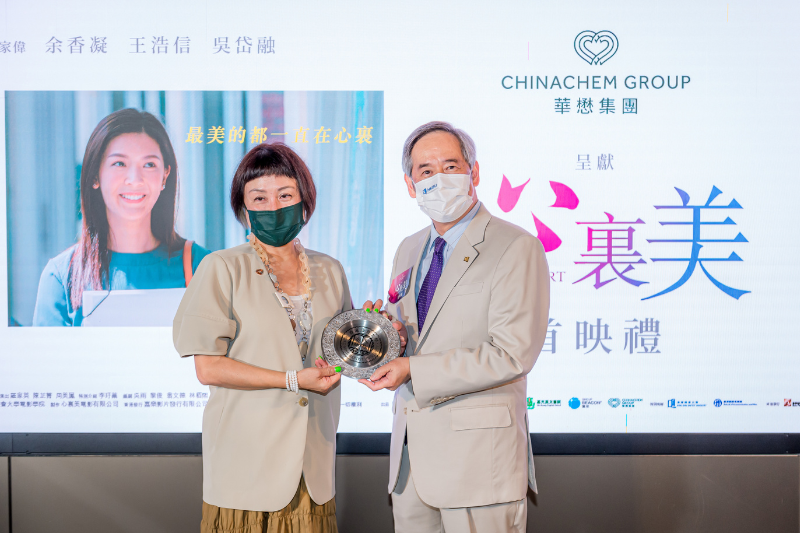 Dr. Clement Chen, Chairman of the Council and the Court of HKBU presented a souvenir to Ms. Sylvia Chung, Chief Business Impact Officer of Chinachem Group


Pretty Heart, the first feature film produced by HKBU, which is set to be released on 28 July, has made its premiere earlier. It is an inspirational film supported by the Moral Education Fund, which was set up with the donation of HK$5 million by HKS Education Fund Limited for the Academy of Film (AF). The film is the first-ever commercial film on moral education.

The story of the film is based on a winning script from a competition organised by AF. The movie has offered HKBU film students an invaluable opportunity to apply their novel ideas and hone their film production skills. More than 30 HKBU students and alumni had been engaged in the film’s production, taking part in the production, script writing, cinematography, art design and post-production of the movie. 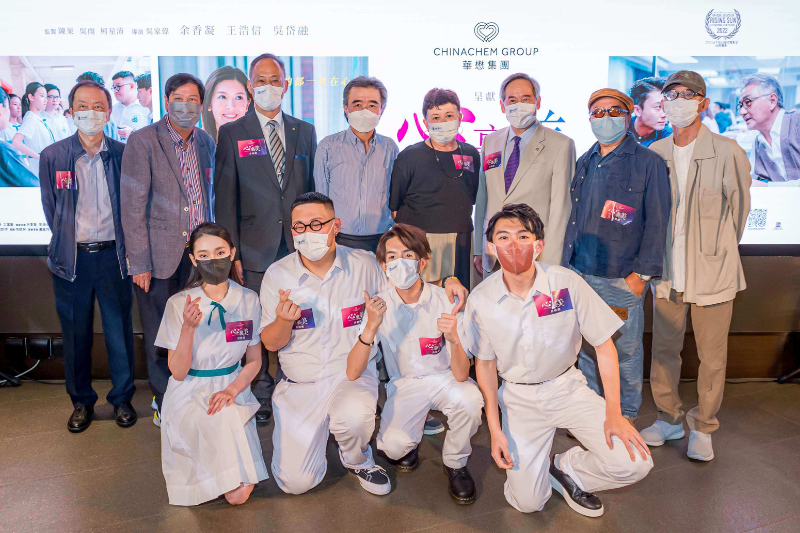