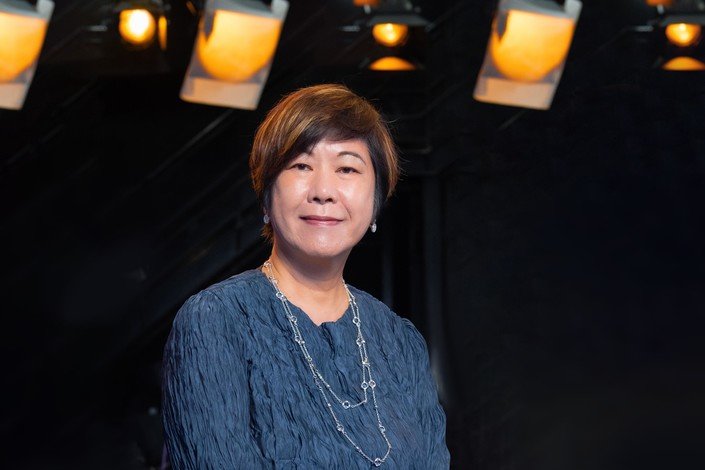 The University recently received a generous donation of HK$160,000 from Professor Eva Man, Professor Emeritus of the Academy of Film, to set up an endowment fund for the establishment of the “Professor Eva Man Scholarship”. Starting from the academic year 2022-23, a grant of HK$6,000 will be awarded annually to a full-time student studying the Bachelor of Fine Arts (Honours) in Acting for Global Screen at HKBU.

With her dedicated service to the University for over three decades, Professor Man was appointed to various positions such as Chair Professor in Humanities, Resident Master of C.L. Soong Hall and Director of the Academy of Film, where she initiated the Bachelor of Fine Arts (Honours) in Acting for Global Screen. She is an enthusiastic supporter of her students with numerous contributions.

Even after retirement, she is still putting the wellbeing of HKBU students in mind and heart. Through the establishment of the scholarship, she hopes to support students with financial difficulties and encourage them to pursue academic excellence, thereby continuing her efforts to nurturing talent.