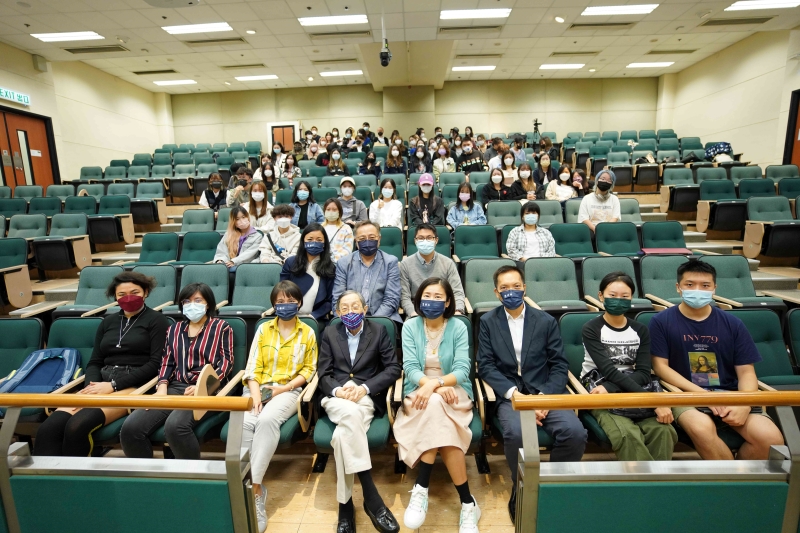 
Veteran journalist, Professor Raymond R. Wong, SBS, popularly known as Hong Kong’s godfather of journalism and Honorary Permanent President of the HKBU Foundation; Ms. Denise Tsang and Ms. Laura Zhou, the two selected Fellows of the HKBU Professional Journalism Fellowship, were invited to speak at a seminar entitled “Journalism in Hong Kong: Lights out?” on 1 November 2022. Organised by the Department of Journalism, the seminar focused on the future of the city’s media and discussed about the uncertainties and challenges that the local media are facing amid unfolding changes in society.

The School of Communication received a HK$50 million donation from Professor Wong in 2020 for the establishment of the Dorothy Shen Wong Memorial Fund, the biggest single gift it has ever received. Of which, HK$16 million was designated for the launch of the HKBU Professional Journalism Fellowship progamme, the first-of-its-kind in Hong Kong, which aims to raise the standards of journalism by allowing practising journalists to take a break to study at HKBU, thereby fostering connections between the School and the media industry, and enhancing the quality of local journalism education. 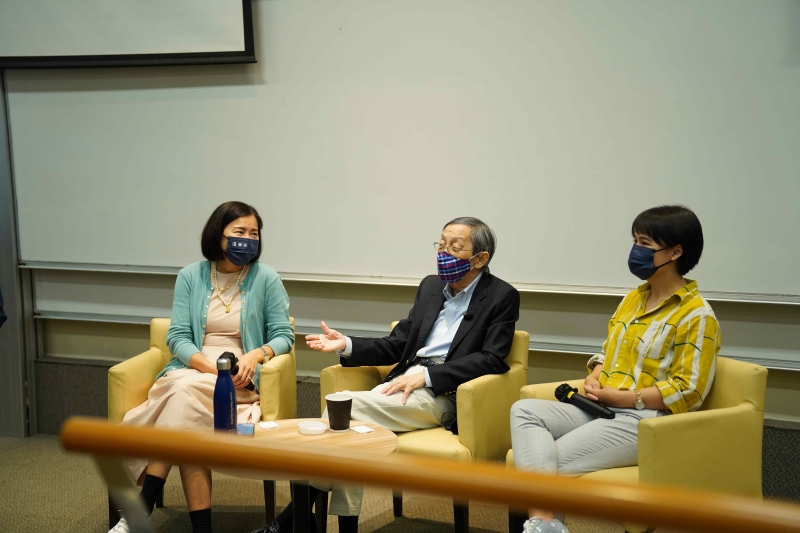 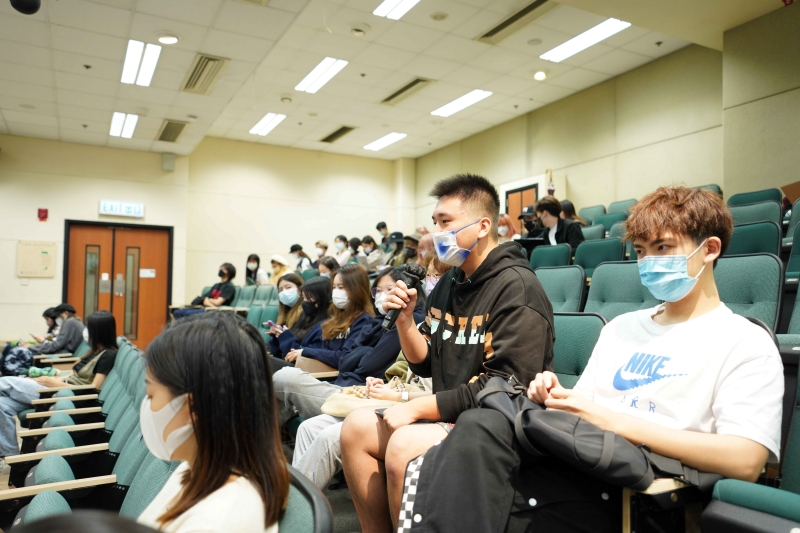