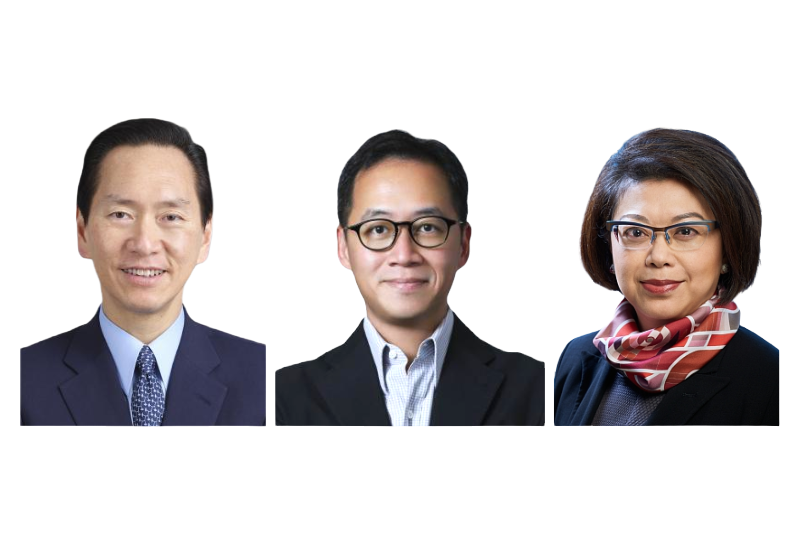 Dr. the Hon. Bernard Charnwut Chan, GBM, GBS, JP, Chairman and President of the Asia Financial Group, Senior Member of the HKBU Foundation, and Ms. Winnie Tam Wan Chi, SBS, SC, JP, Honorary University Fellow of HKBU and Senior Counsel, were re-appointed by the HKSAR Government as the Vice Chairman and Member respectively of the Board of the West Kowloon Cultural District Authority (the Board), while Mr. Paulo Pong Kin Yee, JP, Managing Director of Altaya Group International Limited, Council and Court Member of HKBU, was newly appointed as a member of the Board. These appointments are effective from 23 October 2022 to 22 October 2024, for a term of two years.

Ms. Winnie Tam has also been re-appointed recently by the HKSAR Government as a Board member of Hong Kong Philharmonic Society Limited for a term of two years, until the conclusion of the Society’s Annual General Meeting in 2024.