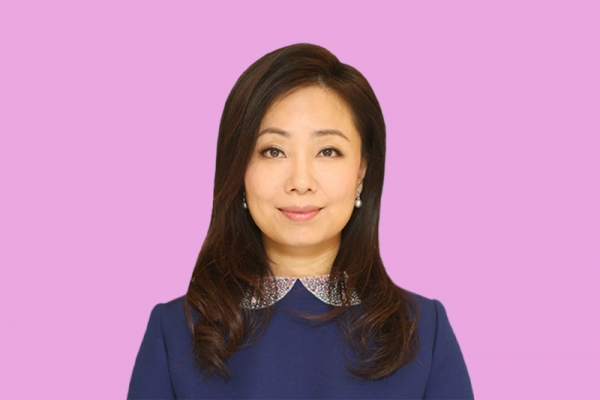 The University recently received generous donations totalling HK$2 million from Ms. Diana Chen, BBS, JP, Founding Chairman of the DC Foundation. Of which, HK$1 million will be designated for the establishment of the “DC Foundation Chinese Medicine Clinical Research Fund”, in support of the School of Chinese Medicine’s clinical research in diabetes. Another HK$1 million will be used to set up an endowment fund for supporting the “DC Foundation Scholarship for Creative Arts”. Starting from the academic year 2023-2024, a scholarship of HK$10,000 each will be awarded annually to four eligible Year 2 or above full-time undergraduate students from the School of Creative Arts at HKBU.

Ms. Chen has been a dedicated supporter of HKBU. In addition to providing funding support for the University’s strategic development, she has offered wise counsel to the University’s governance and development by serving as Honorary Court Member of HKBU and Honorary President of the HKBU Foundation. Over the years, she has made generous donations in support of various meaningful initiatives of the University with the aim of nurturing young talent for society. These include the establishment of DC Foundation scholarships, the enhancement of the Academy of Film’s teaching facilities, the Global Chinese Universities Student Film and Television Festival, as well as student service learning programmes.