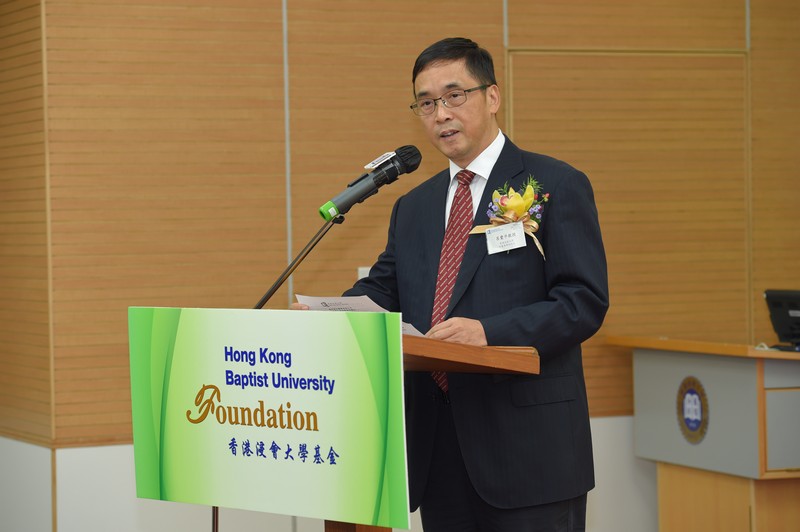 Prof. Lu Aiping expressed his gratitude for the donor's support 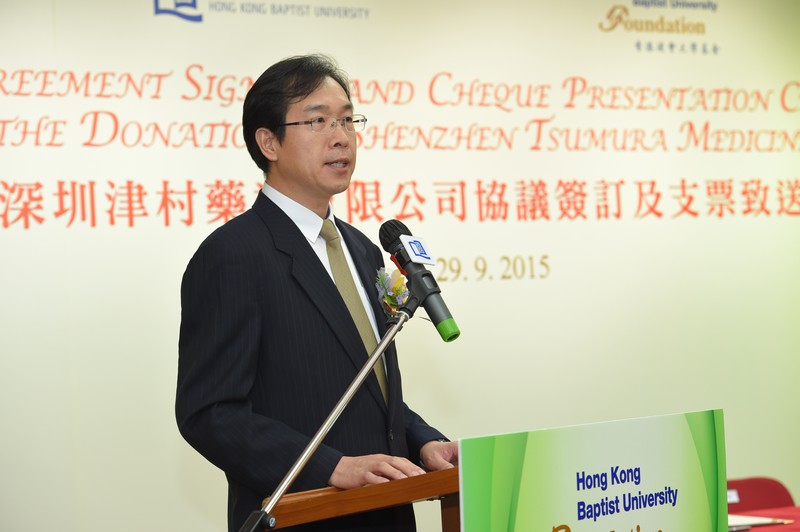 Mr. Liu Yude delivered a speech at the ceremony 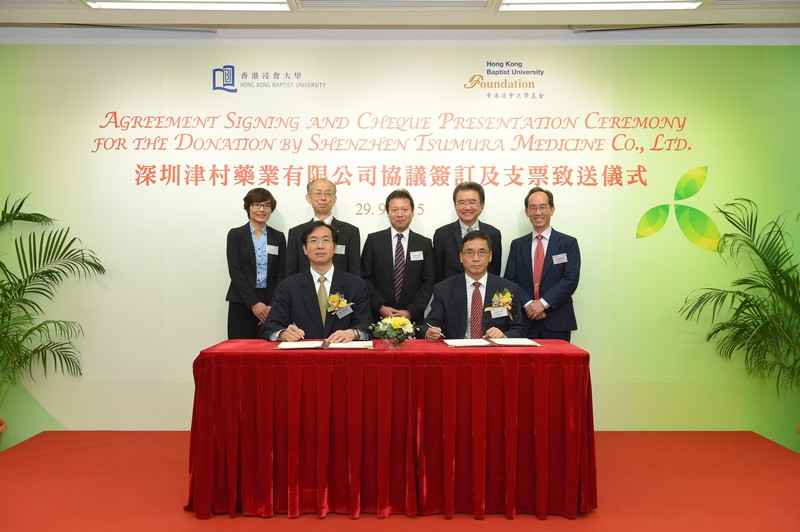 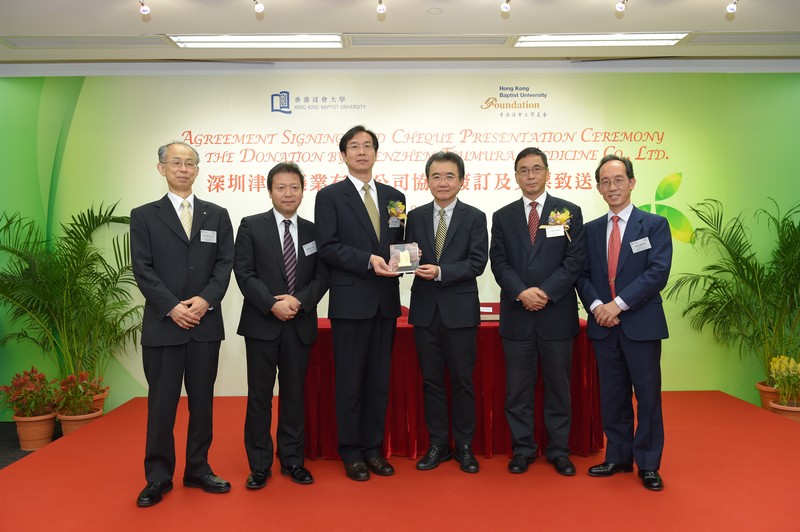 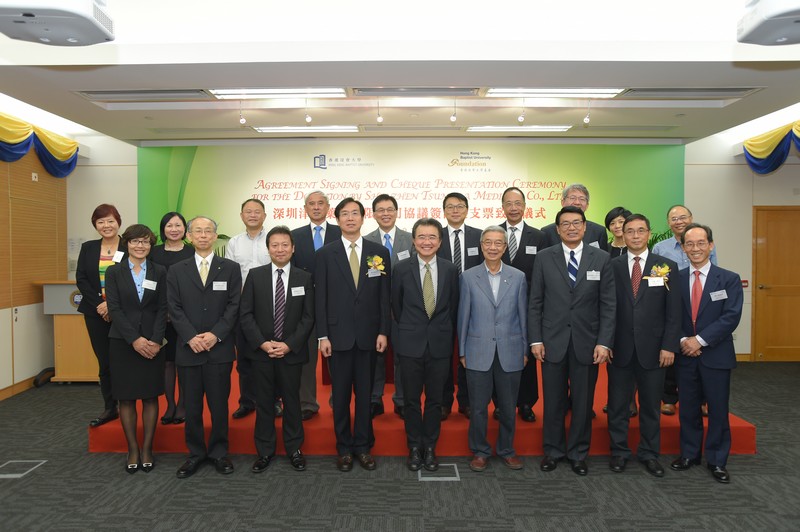 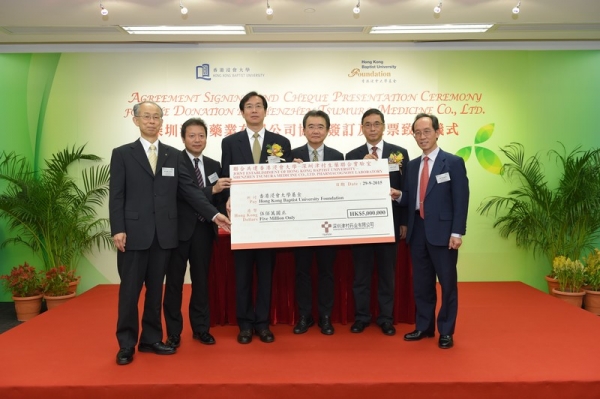 At the ceremony, Professor Lu Aiping expressed his sincere gratitude to SHENZHEN TSUMURA MEDICINE CO., LTD. for its staunch support for the School of Chinese Medicine over the years by offering HKBU students a base for internships with free training. He looked forward to receiving continuous guidance from the Company and further extending the cooperation between the two parties from nurturing talent to research.

In his speech, Mr. Liu Yude expected a fruitful collaboration with the School of Chinese Medicine in promoting the standardisation of Chinese materia medica and Chinese medicinal decoction pieces in the market. He hoped that the newly established pharmacognosy laboratory could contribute to the Chinese medicine industry and human health through its research activities.