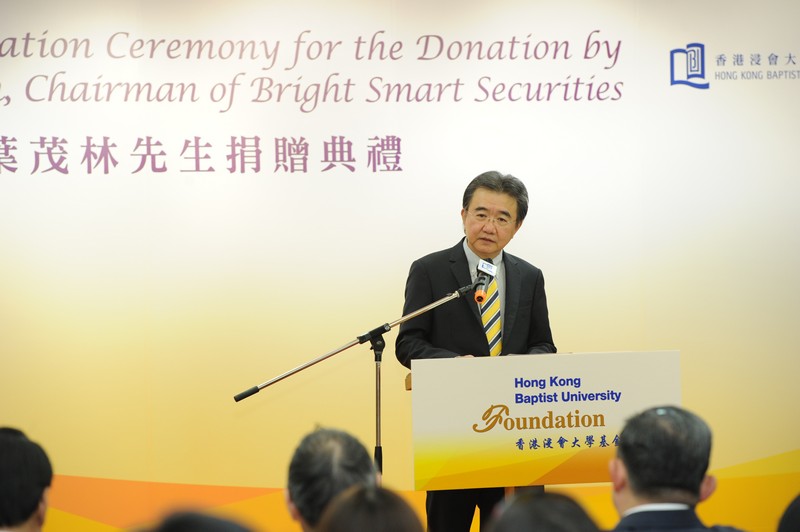 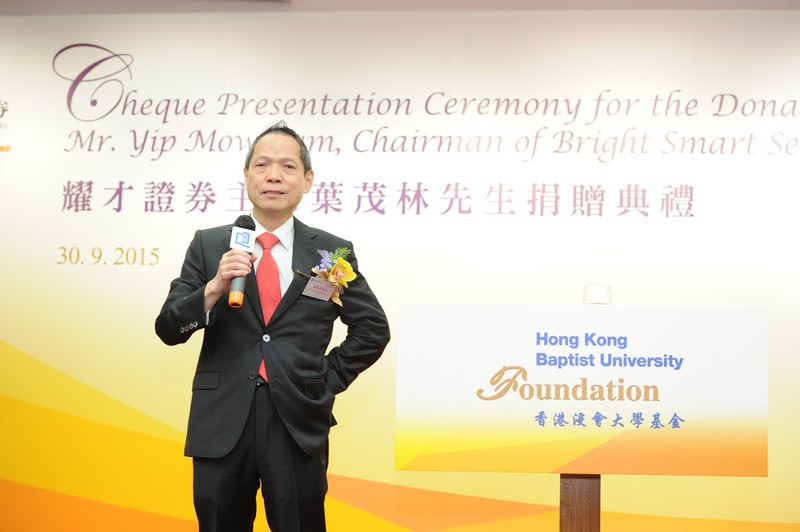 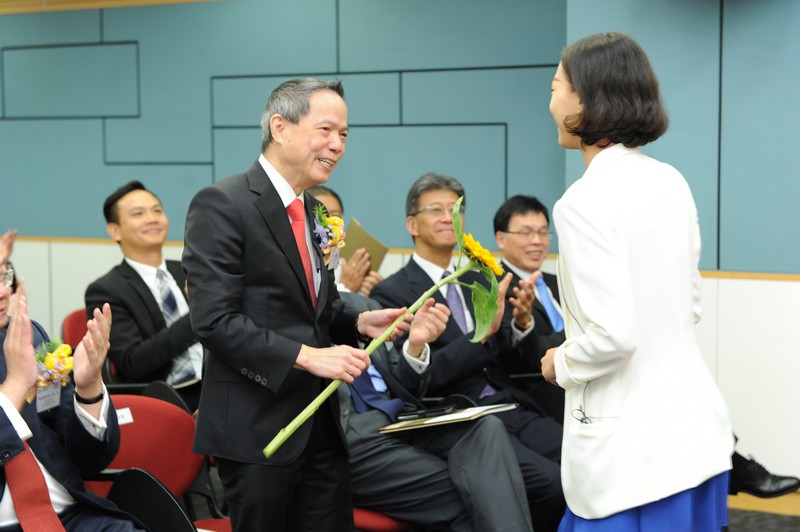 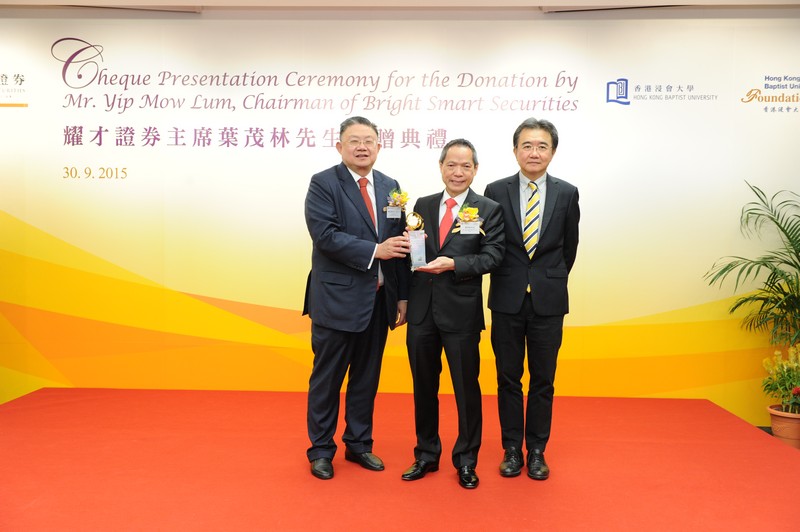 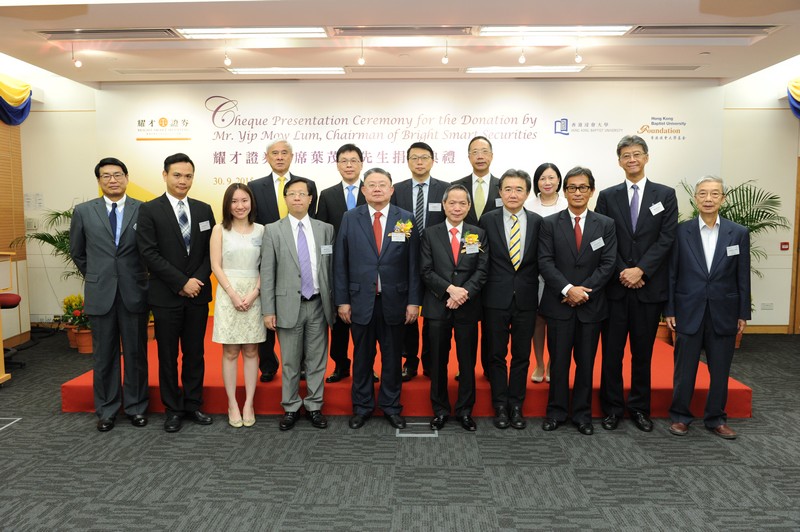 Guests and HKBU representatives posed for a group photo 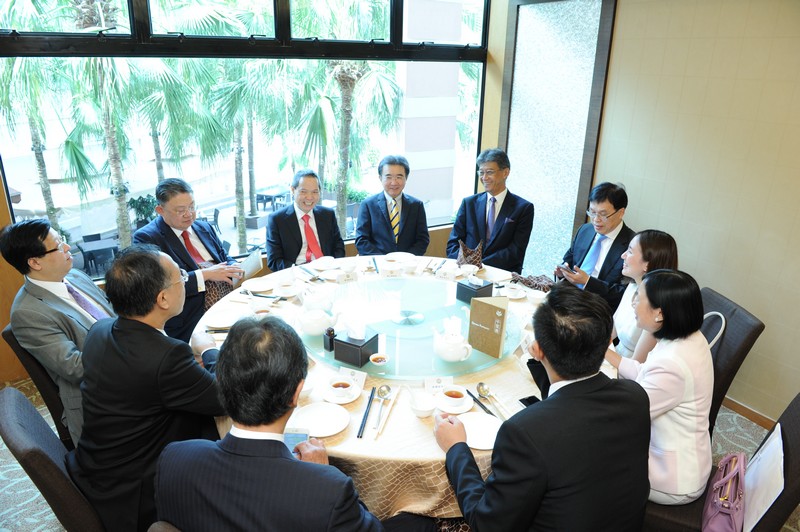 Mr. Cheng Yan Kee hosted a lunch for the guests 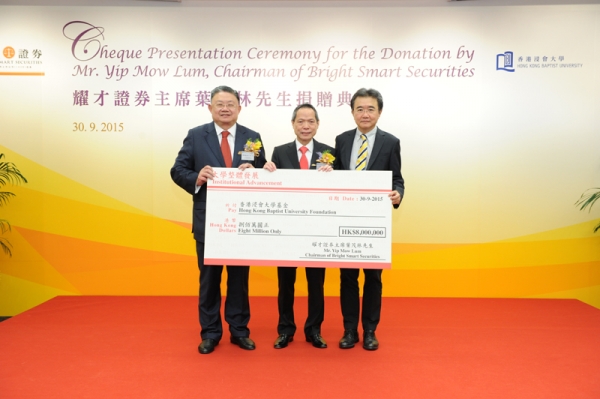 In his welcoming remarks, Professor Roland Chin said that the inspiring life story of Mr. Yip shares some similarities with the history of HKBU which has been striving for excellence over the decades by upholding the spirit of perseverance. In his speech, Mr. Yip shared how he bore hardships with fortitude and eventually became a successful entrepreneur. He encouraged students to work hard to overcome difficulties and remind them to contribute to their alma mater and society in future.

During the recent stock market plunge, Mr. Yip showed his support to the Group by increasing his stake in it. Later, he sold those shares when the market rebounded and donated all the profit from this transaction to HKBU with the aim of supporting the University’s long-term development and educational endeavours to nurture talent for the betterment of Hong Kong.