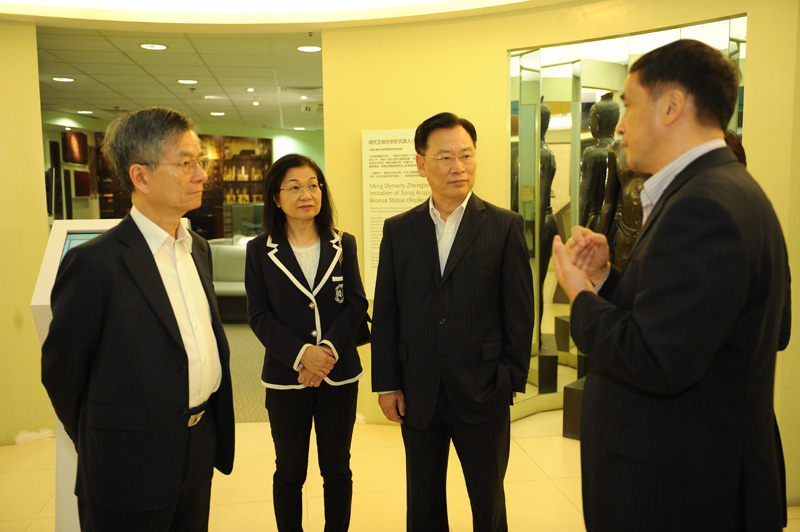 Prof. Lu Aiping introduced the development of the School of Chinese Medicine to the guests 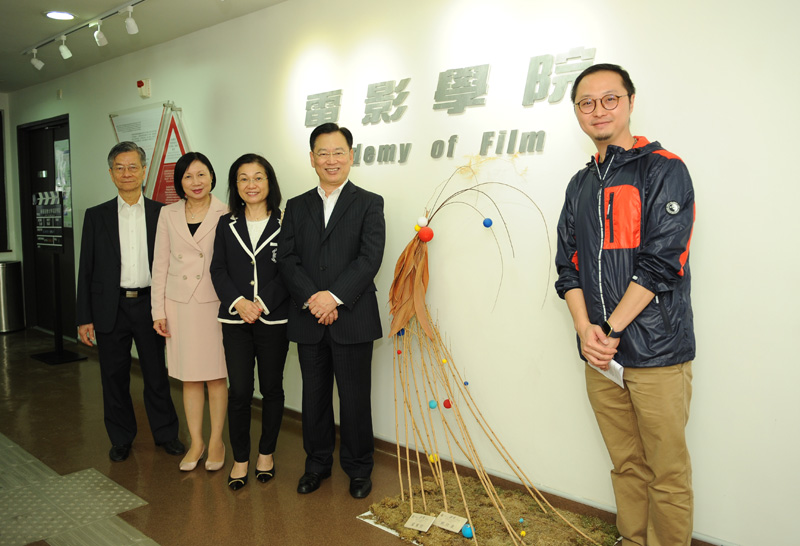 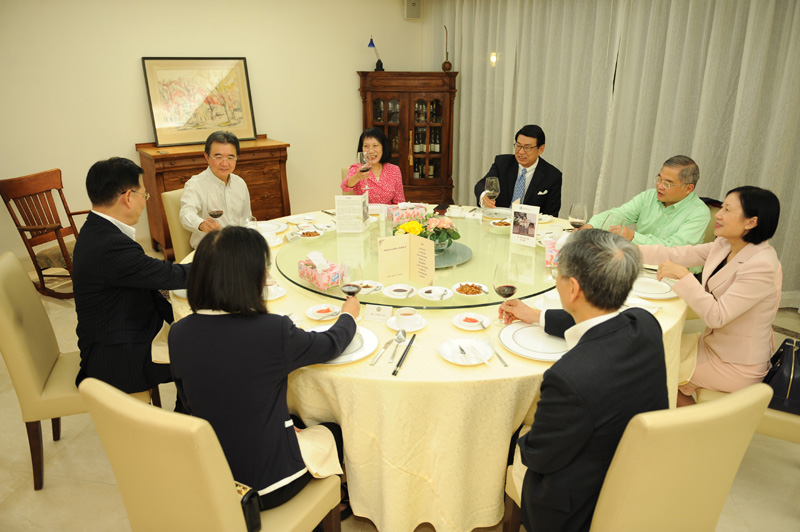 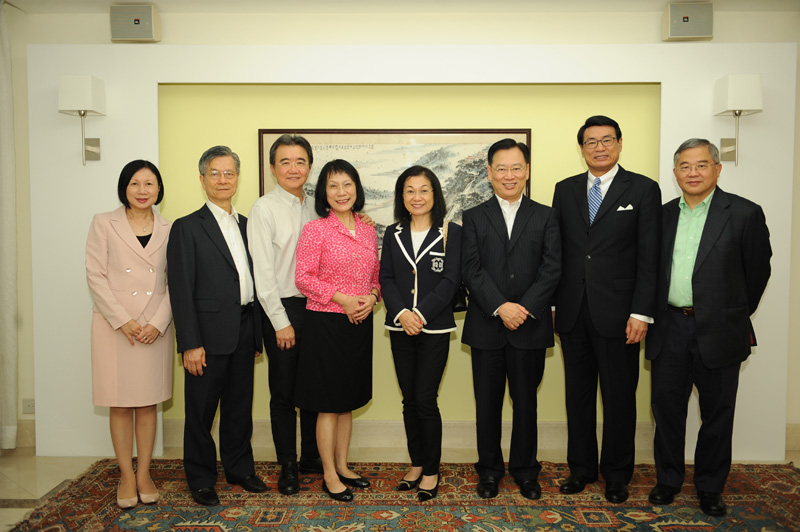