Visit by Zhongshan Association of Enterprises with Foreign Investment 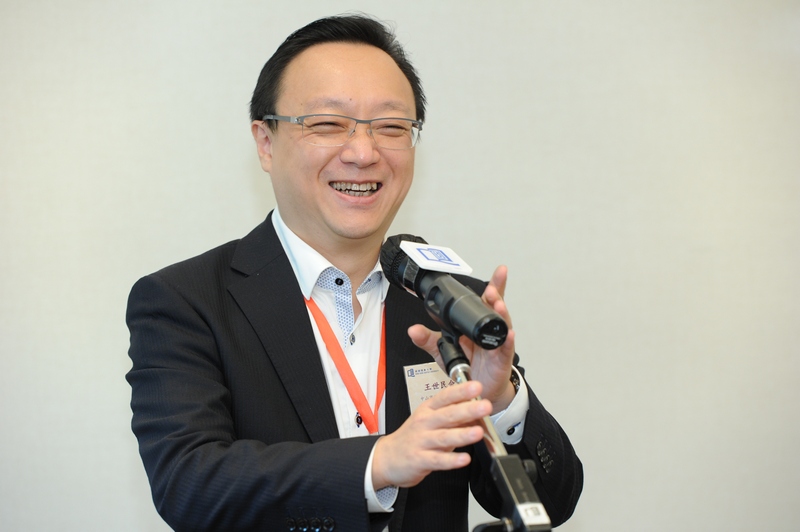 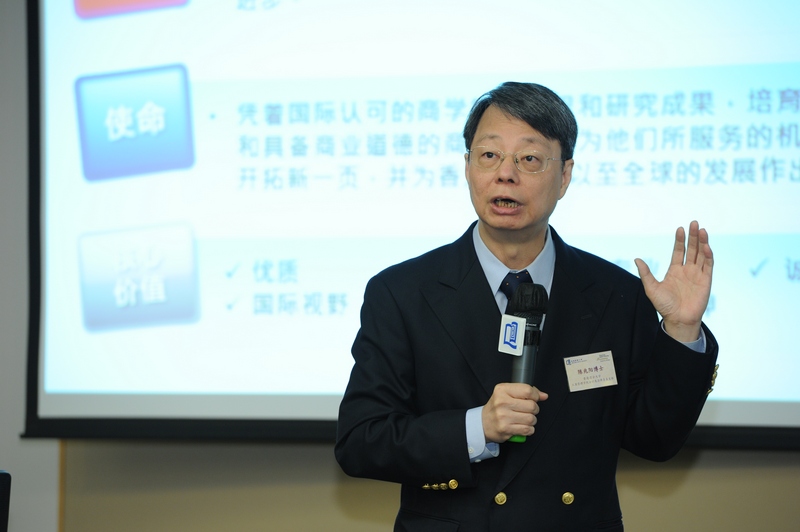 Dr. Raymond Chan introduced theSchool of Business to the guests 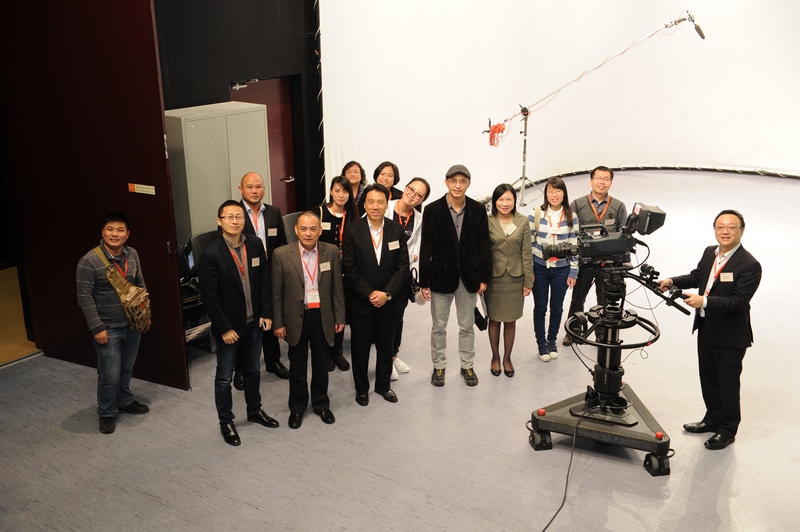 The delegation visited the Academy of Film 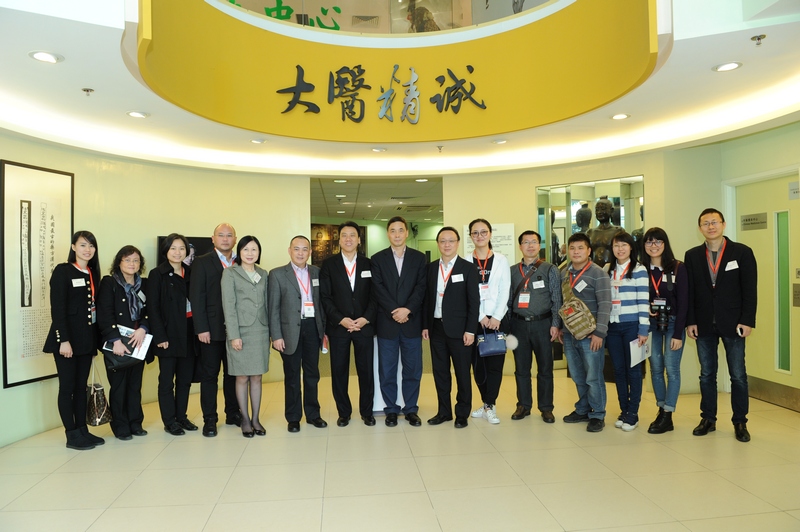 The delegation visited the School of Chinese Medicine 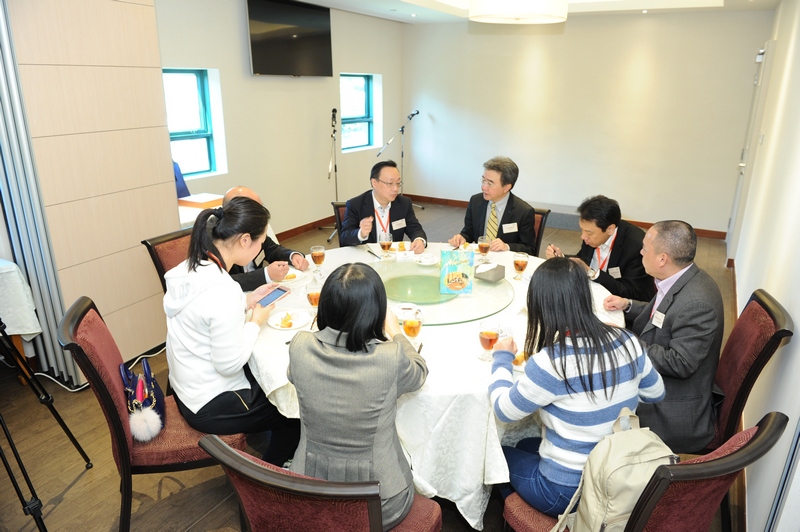 The guests exchanged views with HKBU representatives during the lunch 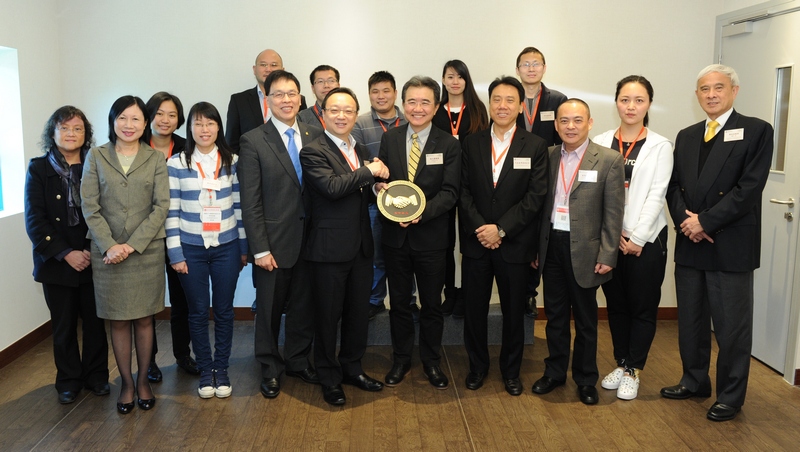 A delegation of 13 members from the Zhongshan Association of Enterprises with Foreign Investment (ZSAEFI), led by its President Mr. Simon Wong, paid a visit to the University on 6 January 2016. The visit was lined up by Mr. Allan Kwong, Honorary President of the HKBU Foundation and Executive Vice President of ZSAEFI. Professor Roland T. Chin, President and Vice-Chancellor, extended his warm welcome to the delegation. Founded in 1991, ZSAEFI aims to foster the economic development of the Zhongshan city by providing comprehensive services to foreign investors.

In his speech, Mr. Simon Wong said Zhongshan shared deep associations with Hong Kong in terms of their geographical locations, transportation networks and language used. They could complement each other to benefit the economic development of both cities. He hoped that the business sector could work hand in hand with the University in nurturing talent for the community.

During the visit, Dr. Raymond Chan, Head of the Department of Accountancy and Law, gave an introduction to the recent developments at the School of Business. The delegation then visited the Academy of Film and the School of Chinese Medicine. They were warmly received by Professor Rick Wong, Vice-President (Research & Development); Professor Frank Fu, MH, JP, Associate Vice-President and Secretary-General of the HKBU Foundation; Professor Lu Aiping, Dean of Chinese Medicine; Mr. Chen Yimin, Senior Lecturer of the Academy of Film; and Mrs. Lily Chan, Director of University Advancement.