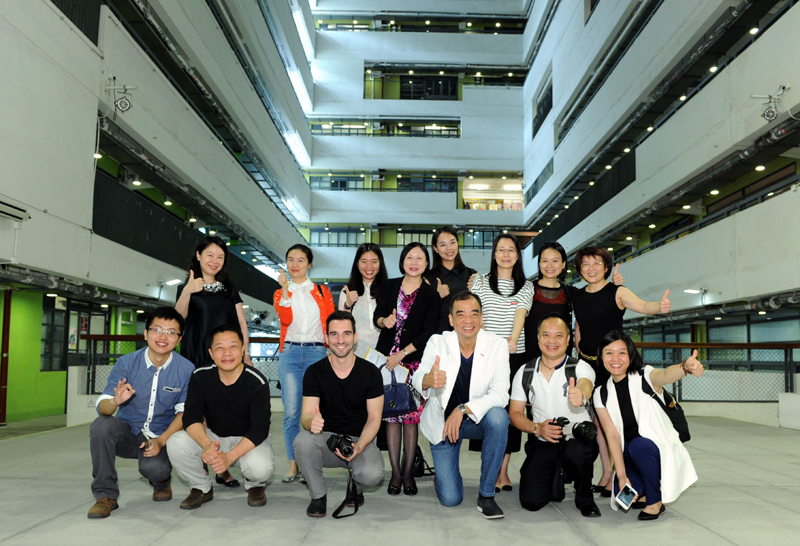 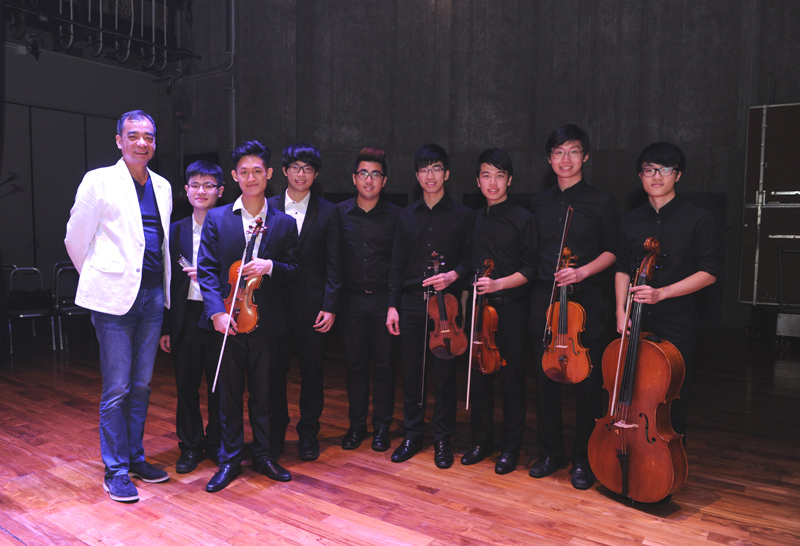 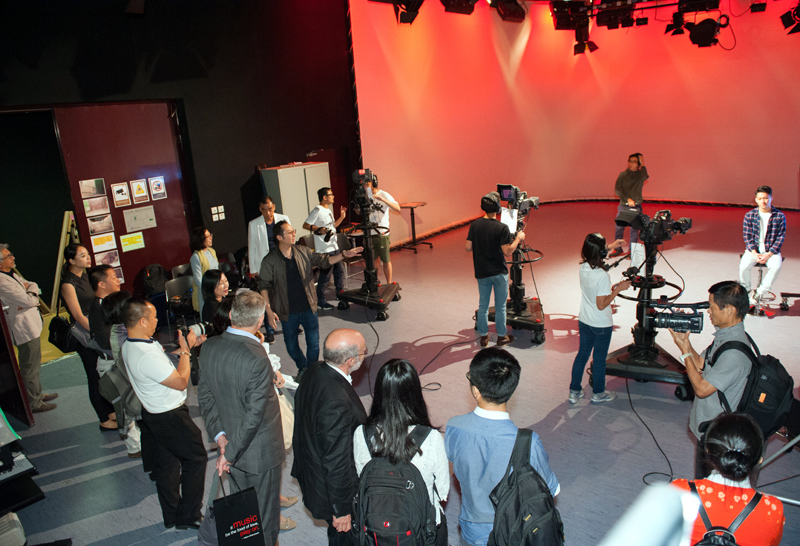 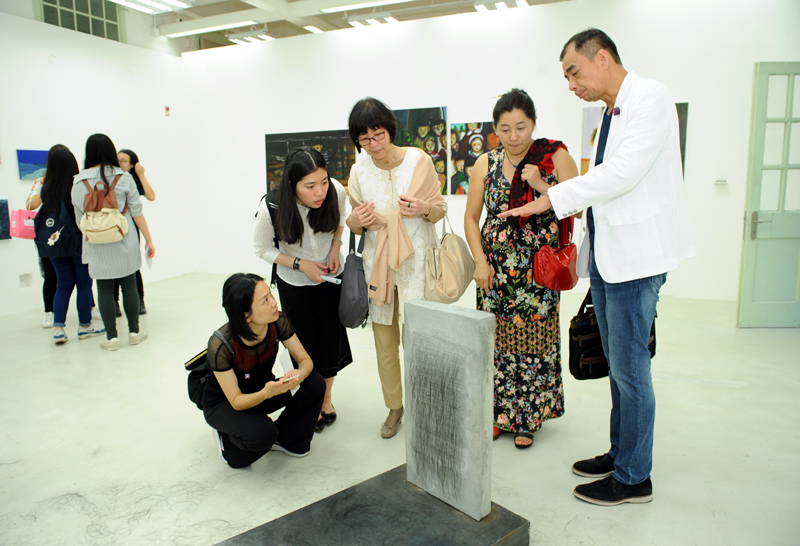 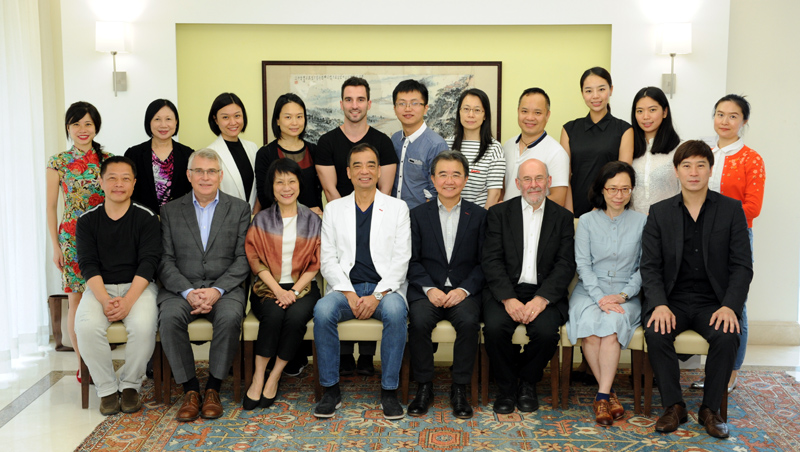 During the visit, the guests were introduced to the latest developments of HKBU and its remarkable achievements. They also attended the BA Visual Arts Graduation Show 2016 on the Kai Tak Campus to appreciate a wide range of art forms created by the graduates of the Academy of Visual Arts. They were joined by Mrs. Pamela Chan, BBS, JP, Deputy Chairman of the Council and the Court, Professor Roland T. Chin, President and Vice-Chancellor, and Mrs. Zina Chin. Professor Chin said he looked forward to close collaboration between the Fei Gallery and HKBU in nurturing creative talent for the benefit of the community.