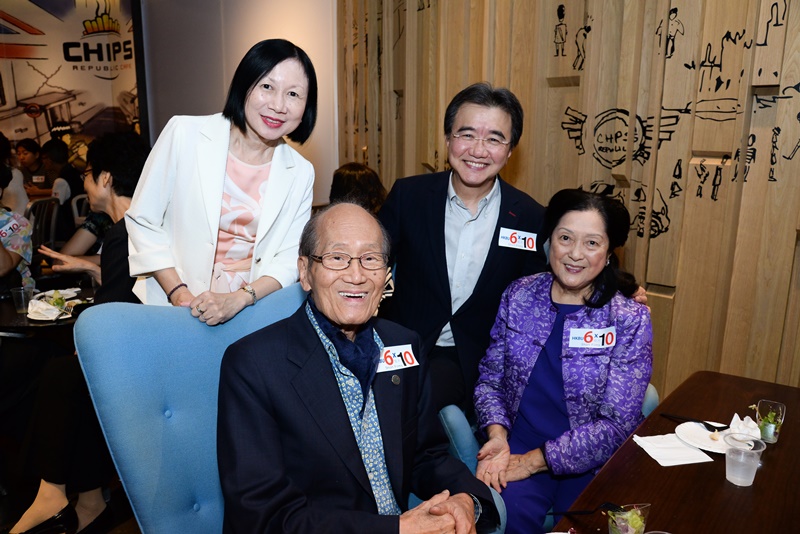 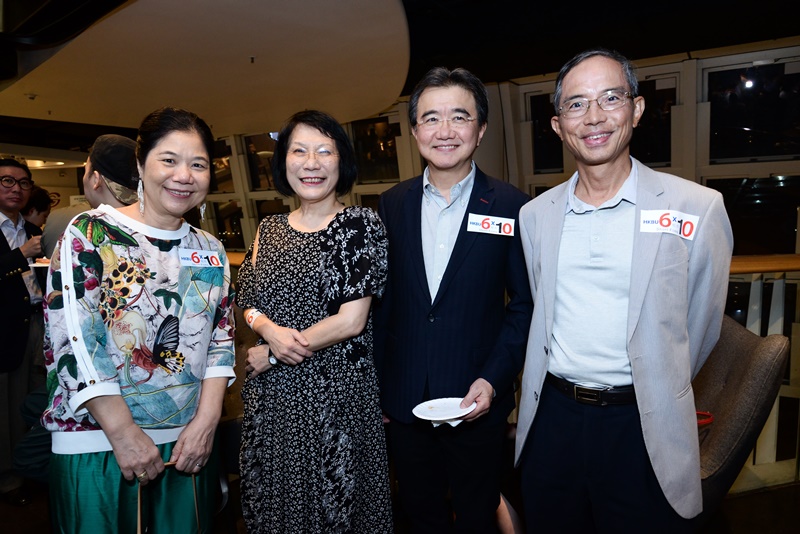 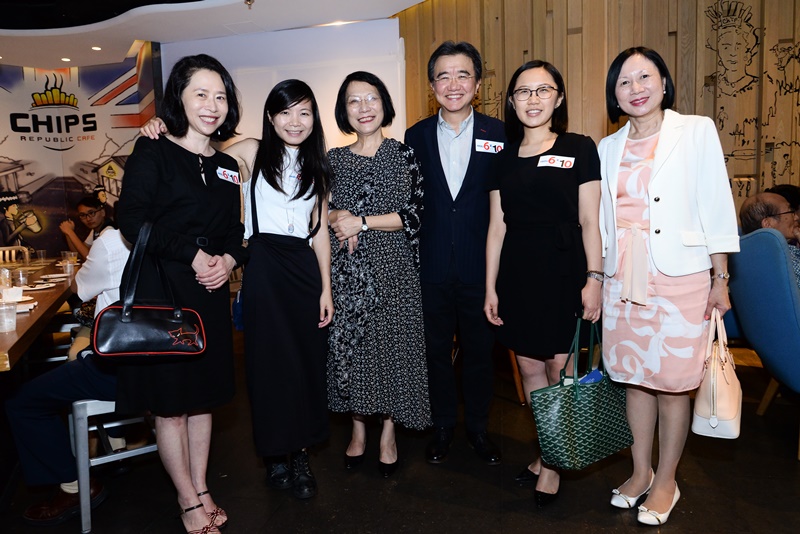 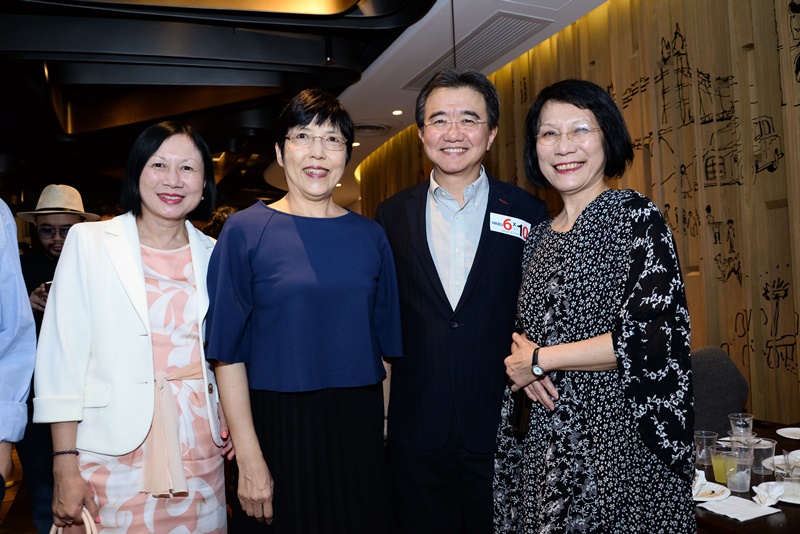 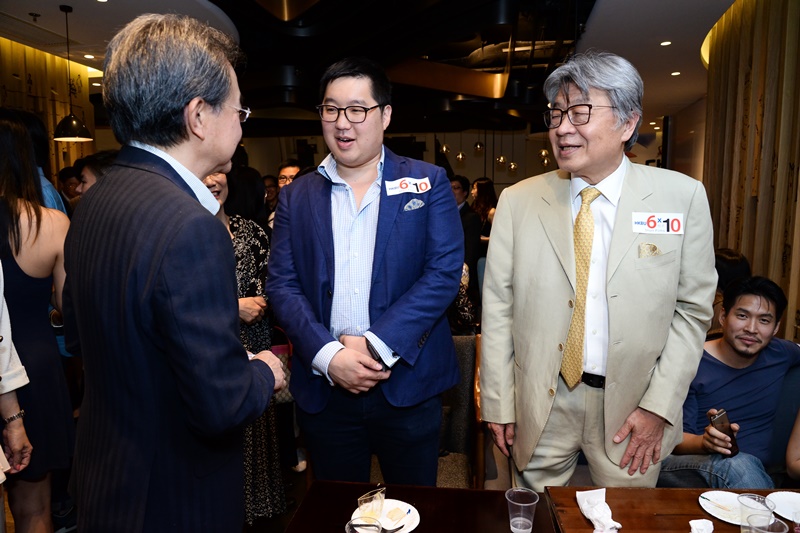 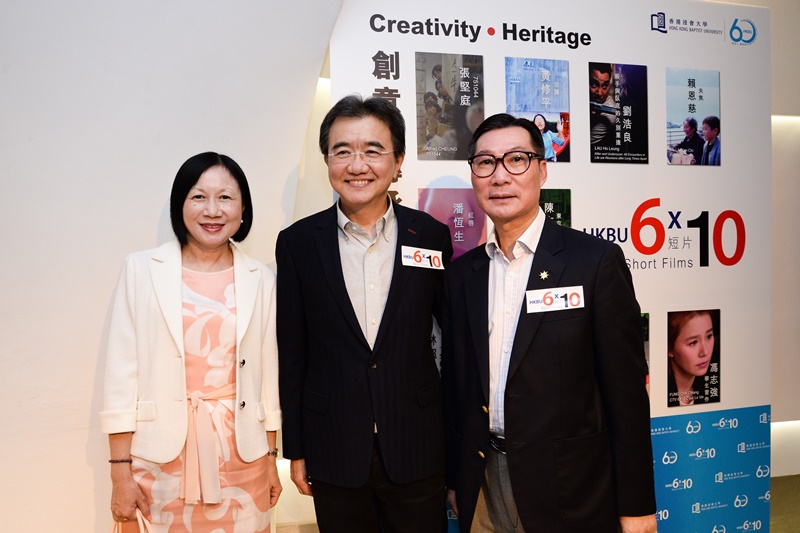 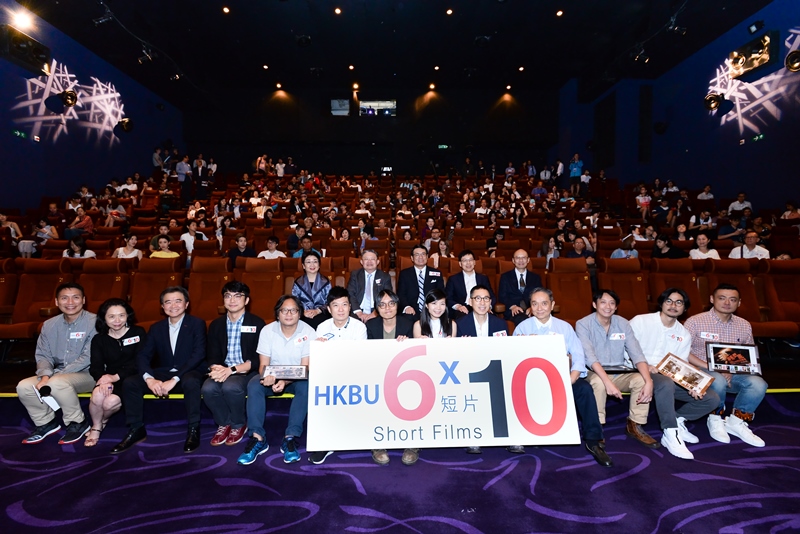 HKBU recently received a generous donation of HK$1.2 million from Mr. Norman Wu, Director of Wu Yee Sun Charitable Foundation Limited, in support of the production of ten short films of different themes to commemorate the University’s 60th Anniversary. The short films were produced by ten alumni who are film or television producers, screenwriters or directors as well as faculty members of the Academy of Film under the School of Communication.