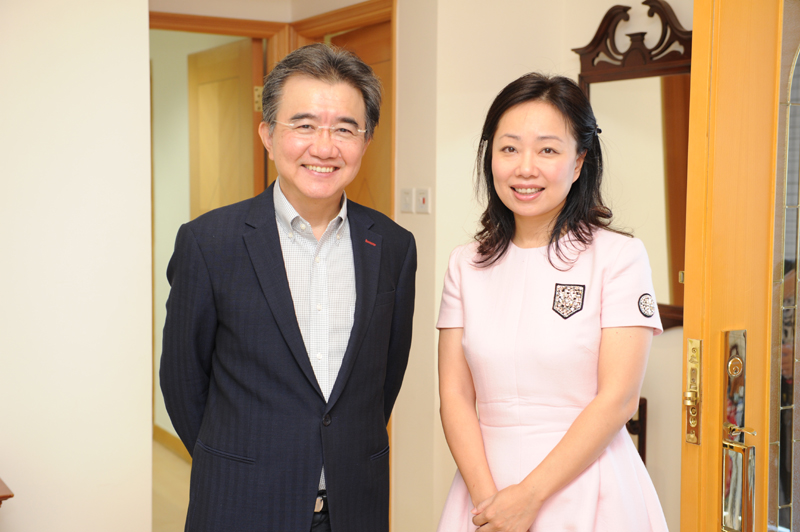 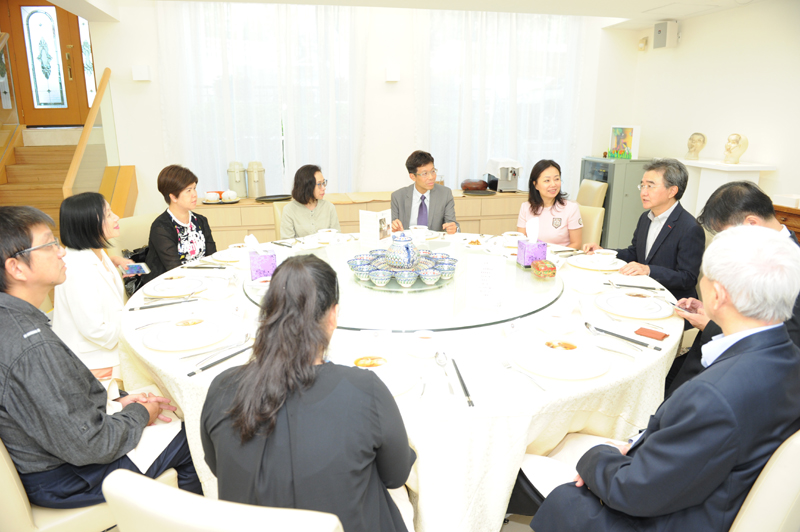 Prof. Roland Chin hosted a lunch for the guests 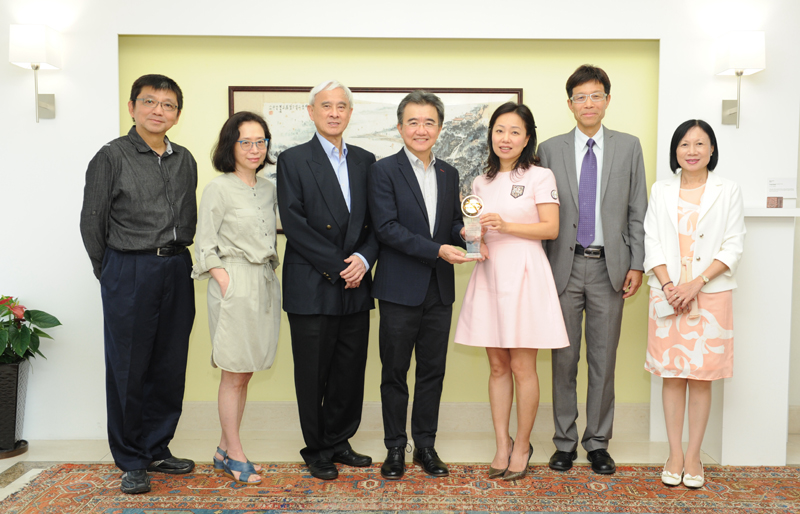 The University recently received a kind donation of HK$1 million from the DC Foundation, designated for the enhancement of the Academy of Film’s teaching facilities and the establishment of the DC Foundation Scholarship for Film students, with the aim of nurturing young talent for the industry.