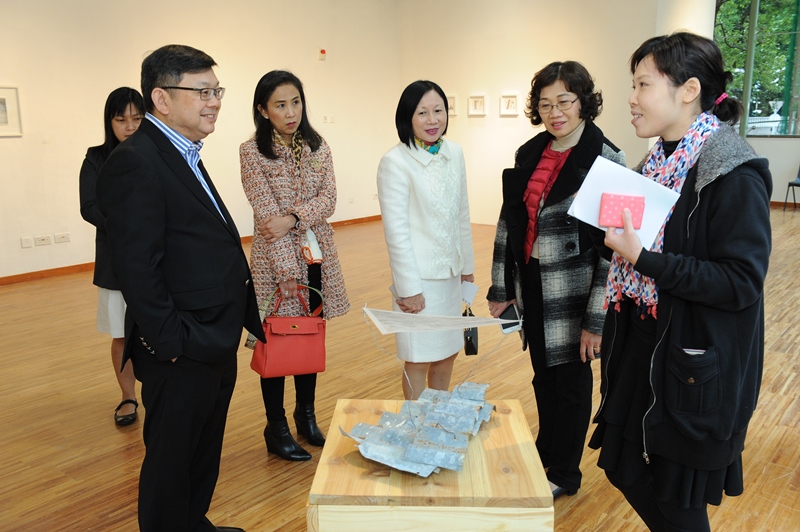 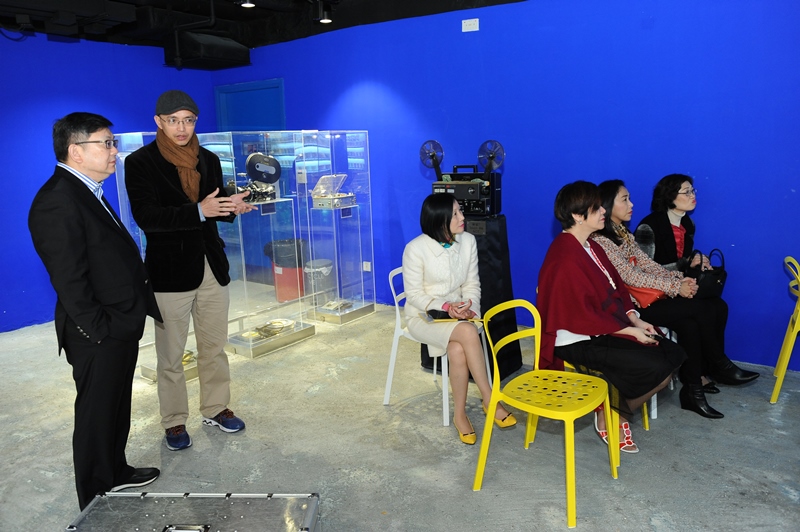 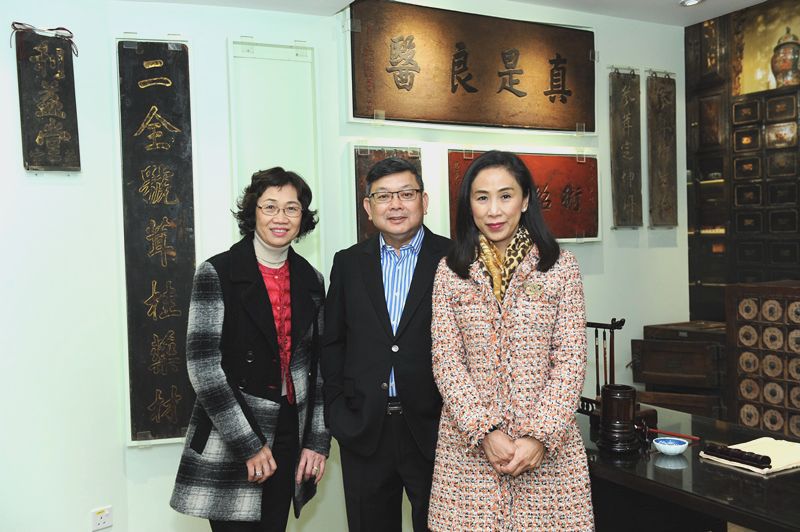 The guests toured around the Museum of Chinese Medicine 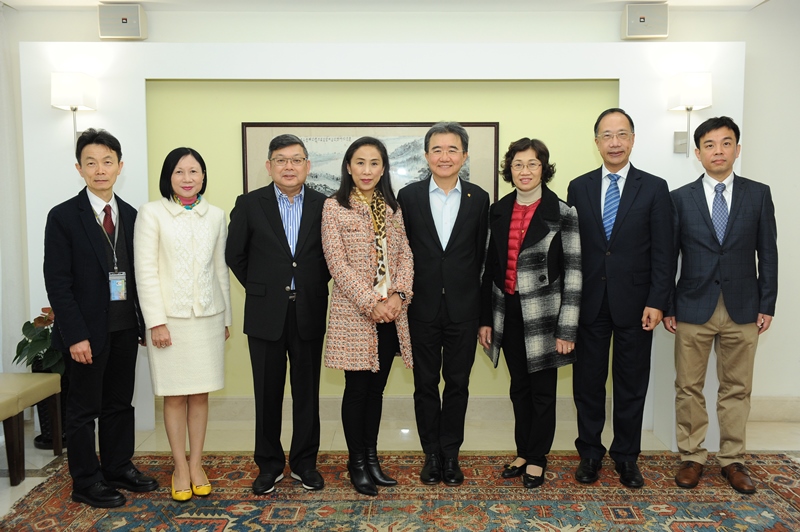 During the visit, the guests were introduced to the strengths and uniqueness of the creative arts and Chinese medicine education offered by HKBU as well as the University’s newly invented technology entitled “lip motion password”.

Professor Roland T. Chin, President and Vice-Chancellor, hosted a lunch for the guests at his residence Shiu Pong Hall after the visit.  They were joined by Mr. Andy Lee, Vice-President (Administration) and Secretary; Mr. Yeung Chee Kong, Associate Vice-President (Engagement); and Professor Cheung Yiu Ming, Professor of the Department of Computer Science.  Professor Chin expressed his sincere wish to collaborate closely with the guests in nurturing outstanding young leaders for the betterment of the community.