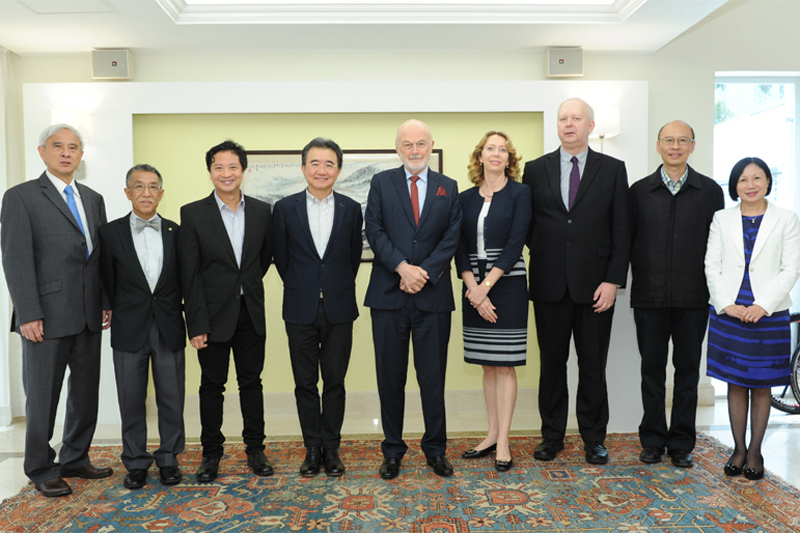 In 2016, Professor Roland Chin, President and Vice-Chancellor hosted a lunch for Dr. Hinrich 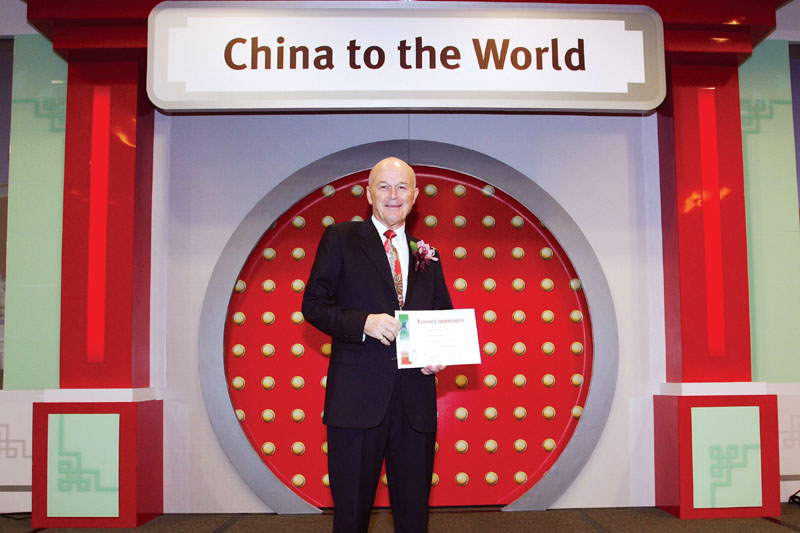 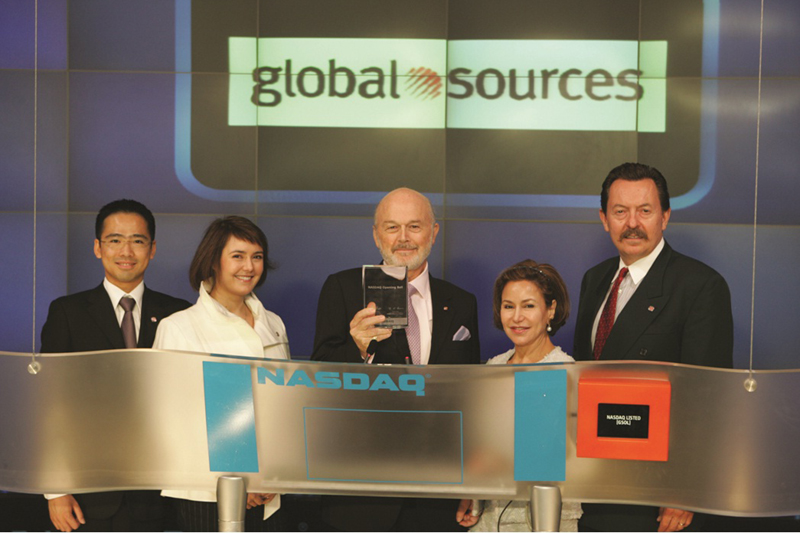 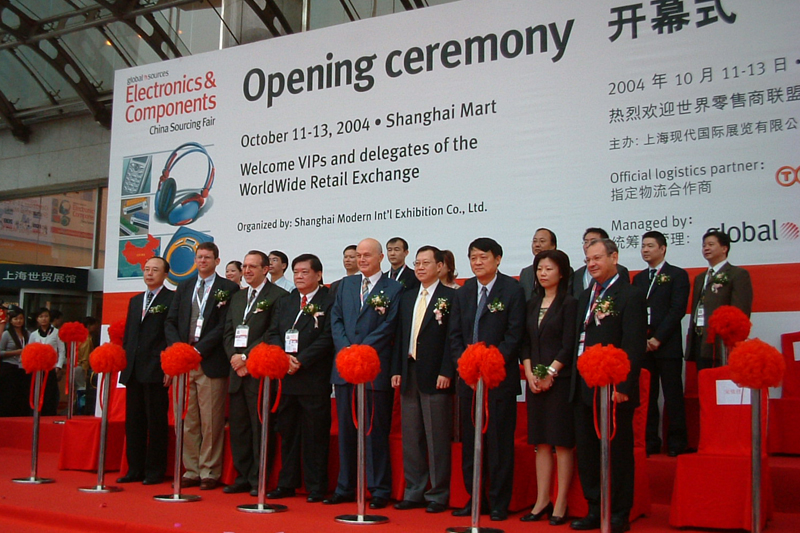 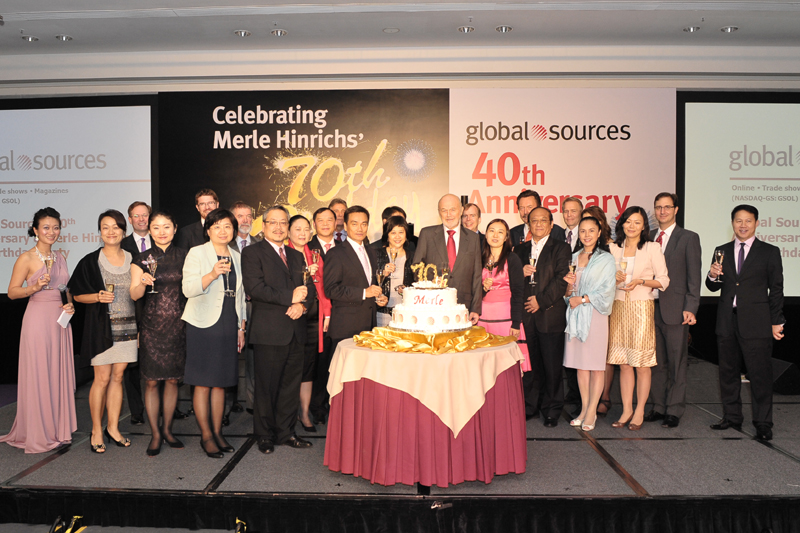 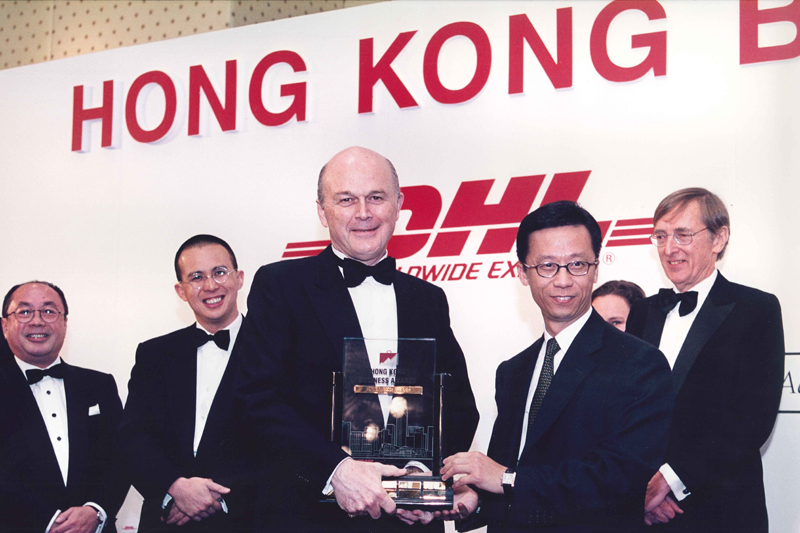 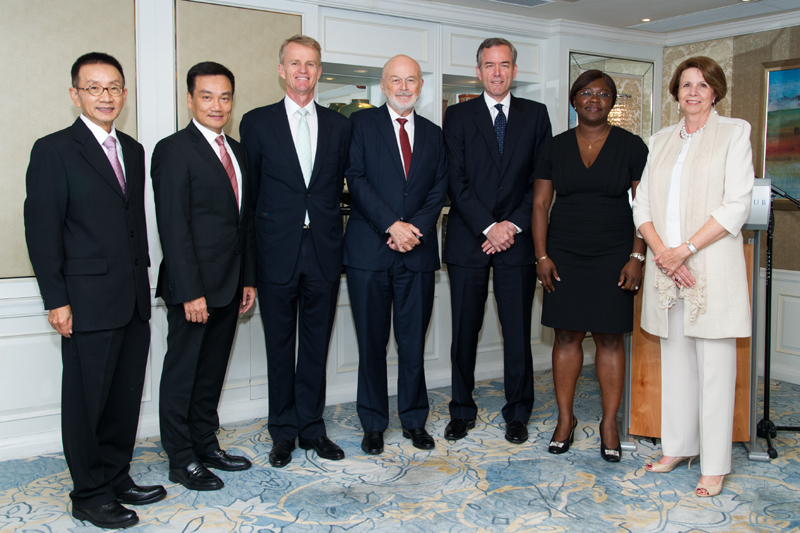