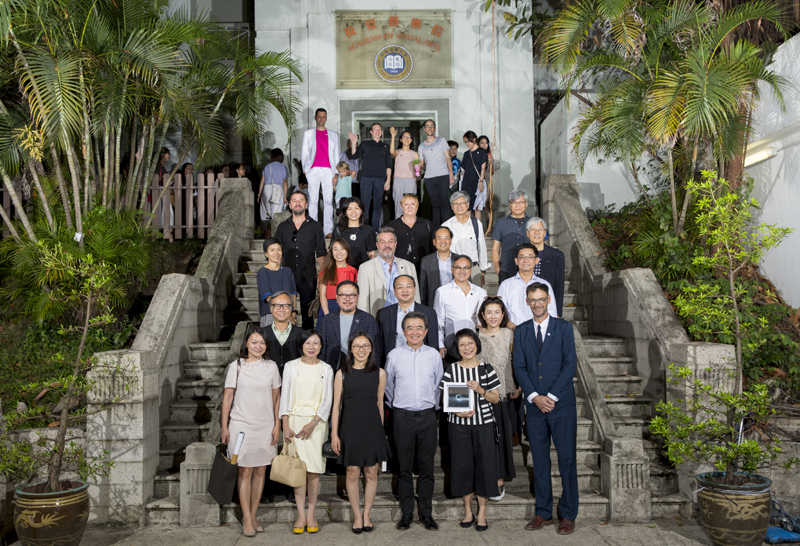 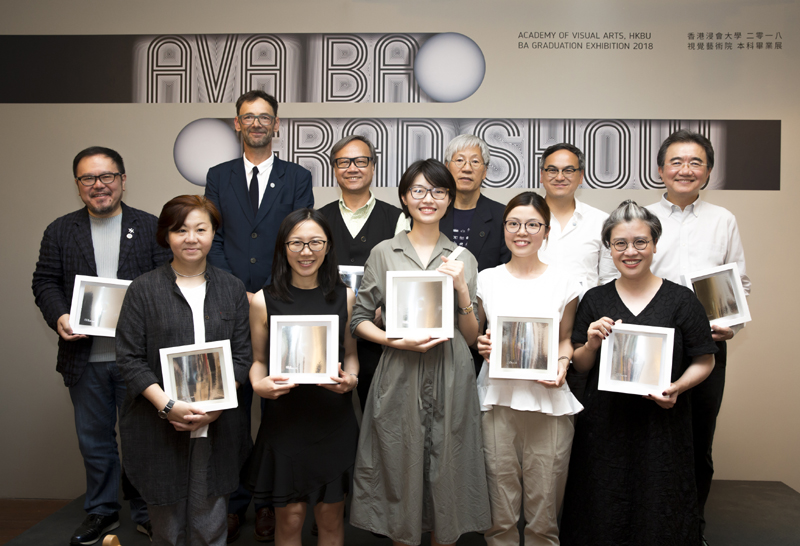 The Graduation Exhibition showcasing the creative works of 110 graduating students of the Academy of Visual Arts (AVA) is now open to the public on the Kai Tak Campus. Officiated by Professor Roland T. Chin, President and Vice-Chancellor, and Professor Louis Nixon, Director of AVA, an Opening Ceremony was held on 25 May 2018 to kick off the event.

The Opening Ceremony was well attended by over 300 guests, including Mrs. Zina Chin, wife of Professor Chin; Mrs. Lily Chan, Director of University Advancement and Secretary-General of the HKBU Foundation; as well as staff, students and friends of HKBU.

The Exhibition, including a series of activities which will be held until 17 June 2018, welcomes the participation of the general public. Please click here for details.