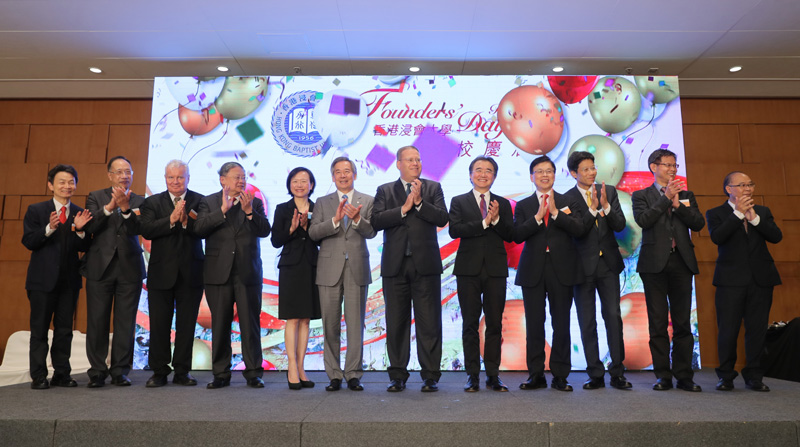 The University celebrated its 63rd anniversary 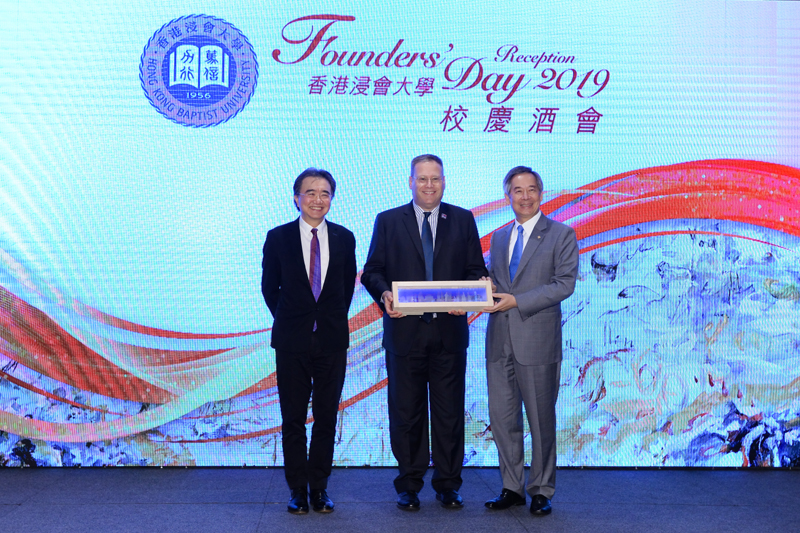 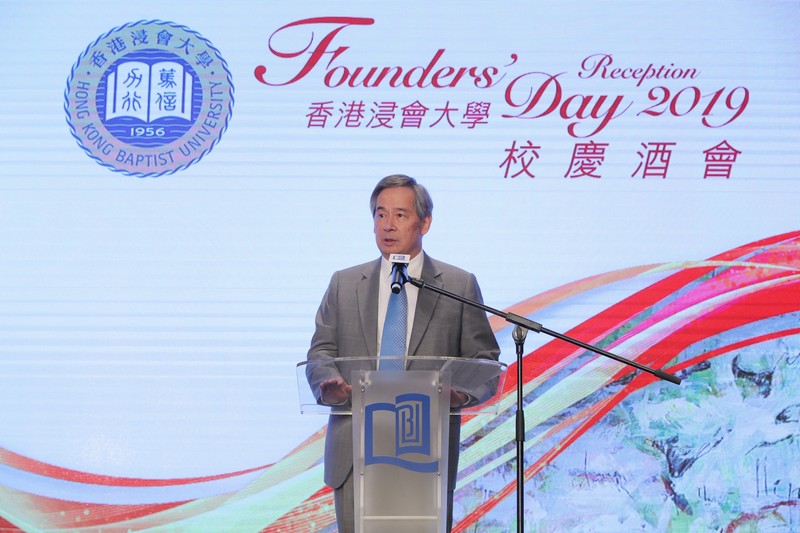 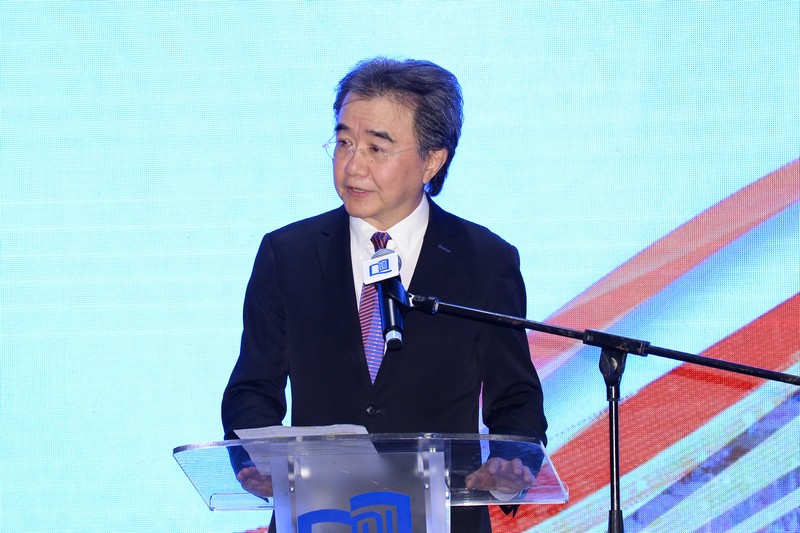 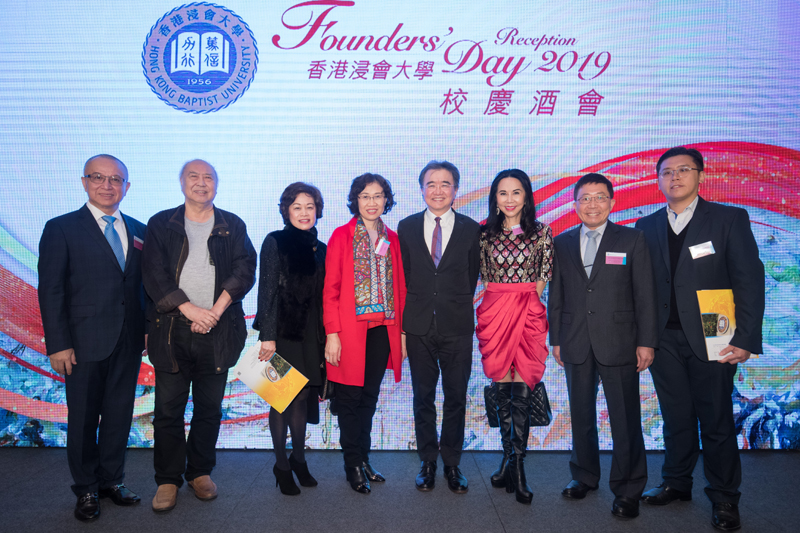 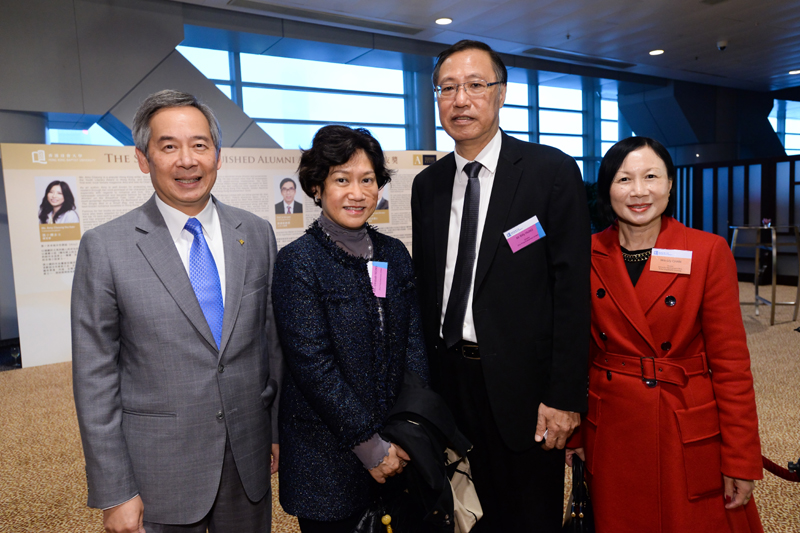 A number of HKBU Foundation members joined the celebration 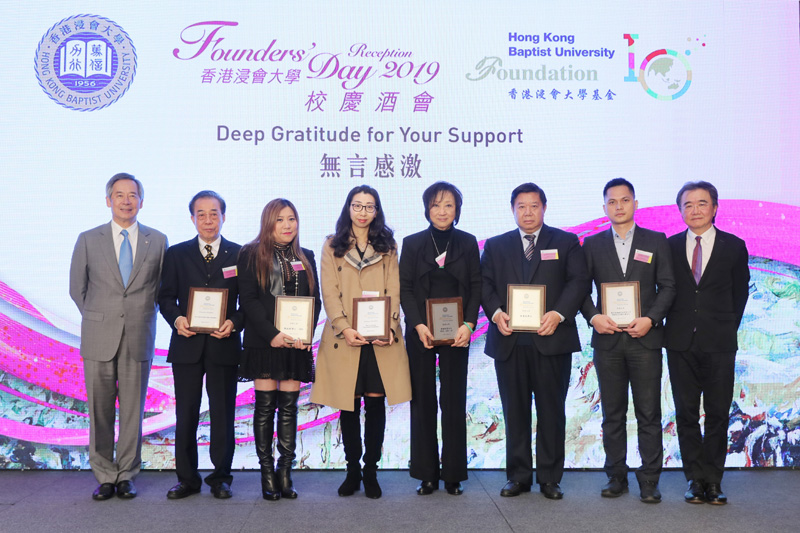 The Founders’ Day Reception was held on 8 March 2019 at the Hong Kong Convention and Exhibition Centre to celebrate the University’s 63rd anniversary. Officiating at the ceremony were Mr. Kurt W. Tong, Consul General of the United States to Hong Kong and Macau, and Dr. Clement Chen, SBS, JP, Chairman of the Council and the Court. Over 300 guests attended the reception, including government officials, consuls general, Council and Court members, HKBU Foundation members, Honorary Doctorate and Fellowship recipients, alumni, staff, students and friends of the University.

In his welcoming remarks, Dr. Clement Chen thanked the audience for their support which led to the University’s many accomplishments. He gave an overview of the varied endeavours of HKBU, and re-emphasised the importance of the Institutional Strategic Plan 2018-2028, which sets out the roadmap to achieve the University’s goal of becoming a leading liberal arts university in Asia for the world delivering academic excellence in a caring, creative, and global culture. Professor Chin, President and Vice-Chancellor, also expressed his gratitude to those who have aided HKBU and enabled its achievements.

Please click here for details of the Founders’ Day Reception.