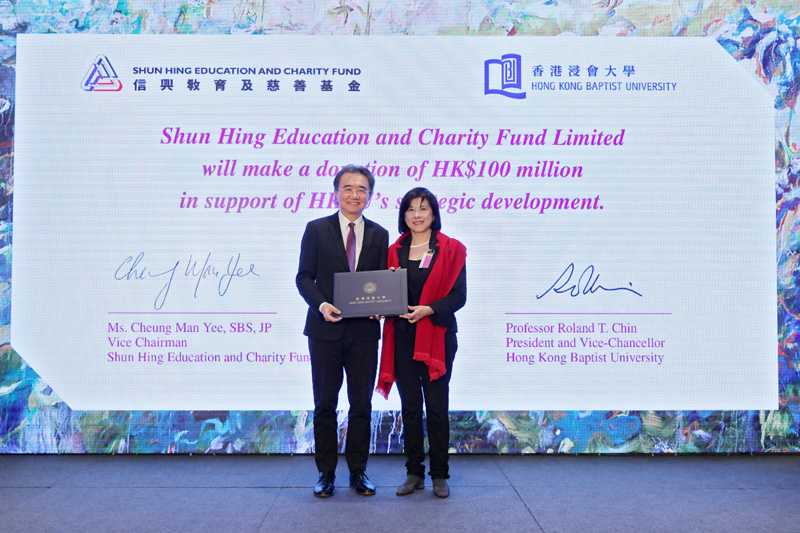 An agreement signing ceremony was held on 8 March 2019 at the Founders’ Day Reception of the University. It was officiated by Ms. Cheung Man Yee, SBS, JP, and Mr. Simon Tam, Vice-Chairman and Council Member respectively of the Fund; Dr. Clement Chen, SBS, JP, Chairman of the Council and the Court; Mr. Cheng Yan Kee, BBS, JP, Former Chairman of the Council and the Court; and Professor Roland T. Chin, President and Vice-Chancellor. Mrs. Emi Mong and Ms. Jasmie Mong, wife and daughter respectively of Dr. David Mong, Chairman of the Fund were also present to witness the ceremony.

Shun Hing Education and Charity Fund Limited, Honorary Permanent President of the HKBU Foundation, has been a longstanding supporter of the University. This latest donation will support HKBU in implementing its Institutional Strategic Plan 2018-2028, including the Talent100 Initiative, which aims to recruit a hundred academic talents around the globe; and the construction of the new student hostel and academic building complex on Renfrew Road. 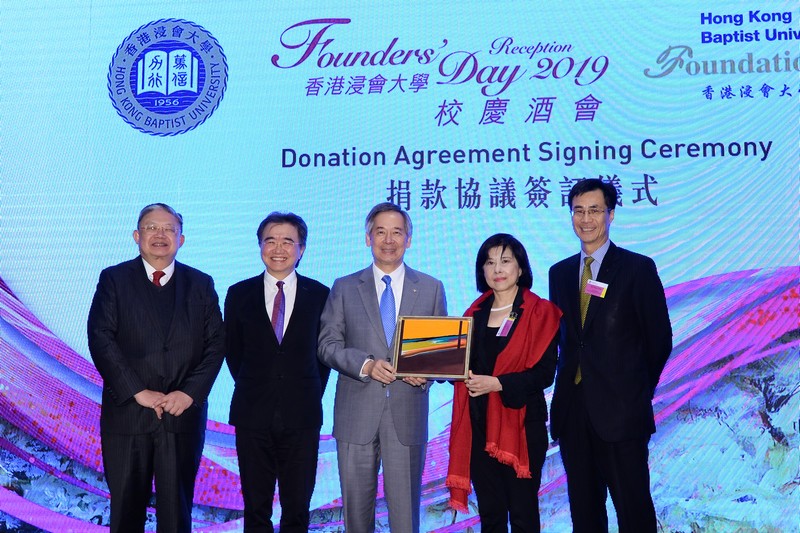 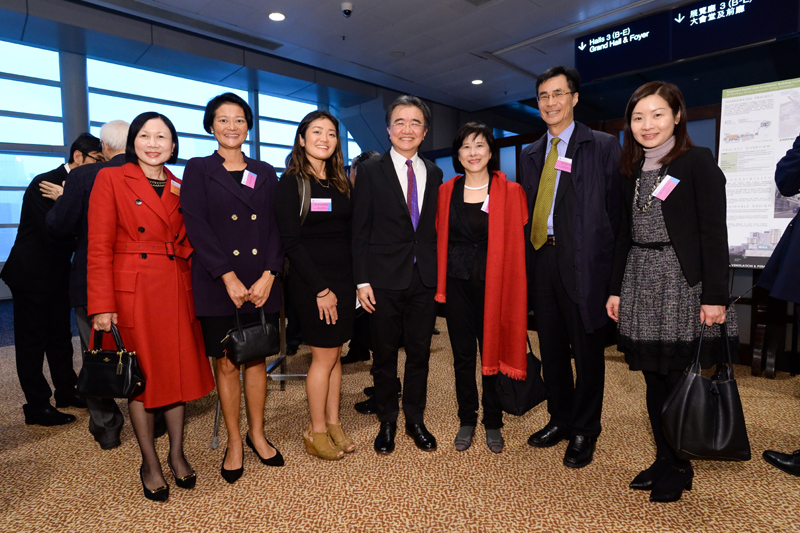