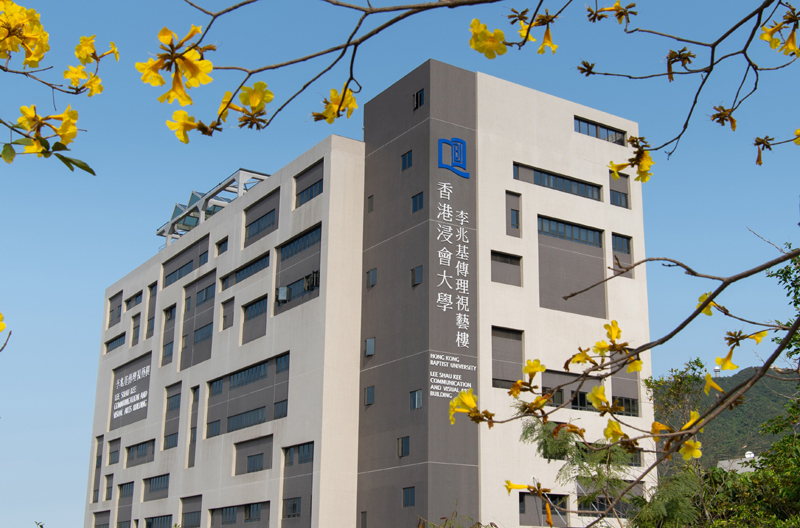 HKBU has named the Communication and Visual Arts Building after Dr. Lee Shau Kee in recognition of his generous donation 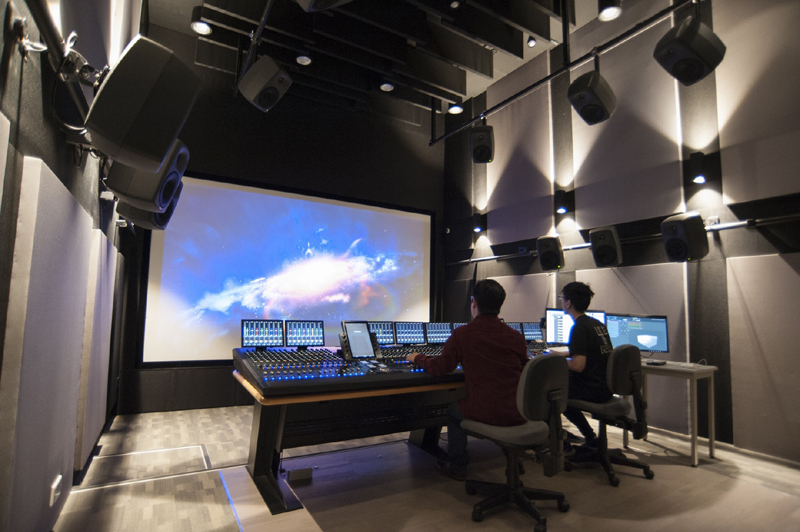 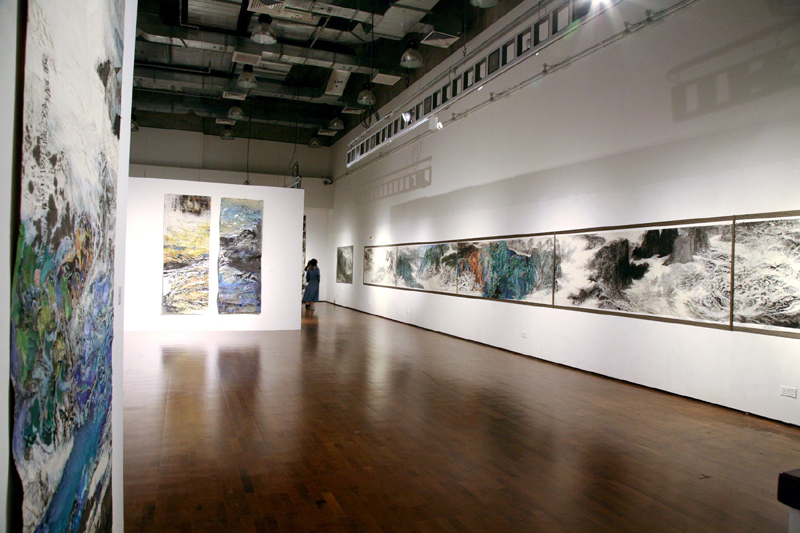 The building has a wealth of art facilities to meet the teaching needs of the Academy of Visual Arts, and it houses an exhibition gallery 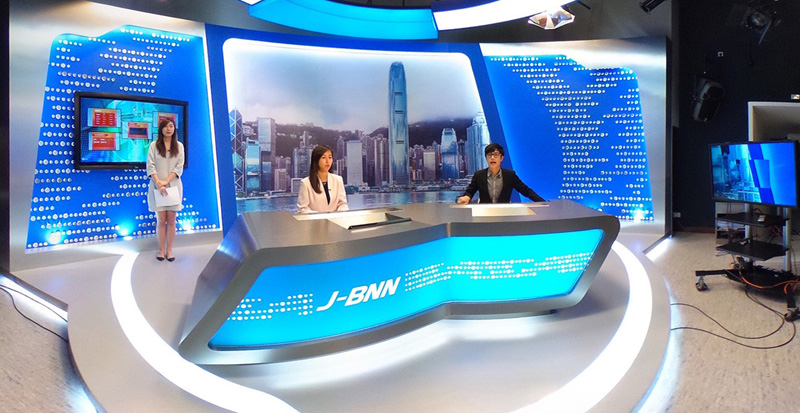 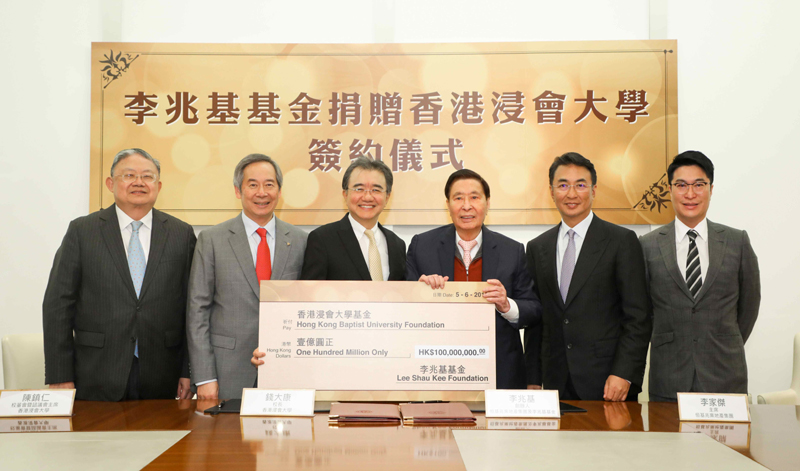 
HKBU has named the Communication and Visual Arts Building after Dr. The Honorable Lee Shau Kee, GBM, in recognition of his tremendous contributions to the University.

Naming of the building, which took place on 20 March 2020, follows a generous donation of HK$100 million from Dr. Lee Shau Kee through the Lee Shau Kee Foundation last year in support of the University's strategic development, and in particular its Creative Media and Practice Research Cluster.

Since its opening in 2010, the building has supported the teaching and research activities of the School of Communication and the Academy of Visual Arts. Located on the Baptist University Road Campus, it is well equipped with a wealth of state-of-the-art facilities including the Artificial Intelligence Media Research Laboratory, Virtual Reality & Augmented Reality Workroom, High-Definition Television and Film Studio, Broadcast News Studio, and the recently introduced Dolby Atmos Sound Studio, which is the first of its kind among Asian tertiary institutions. All these professional facilities aim to provide students with hands-on experience with the latest technologies from the media and film industries.

In addition, the building is equipped with a variety of art facilities to meet the teaching needs of the Academy of Visual Arts. The facilities include the Chinese Arts Studio, Glass Studio, Installation Studio, 3D Studio and Exhibition Gallery.

In the field of visual arts, HKBU is also the only tertiary institution in Hong Kong that provides UGC-funded visual arts undergraduate and postgraduate programmes. Over the past decade, talented arts graduates have won multiple awards at home and abroad.

A highly respected philanthropist, Dr. Lee has been a long-standing supporter of HKBU. Over the years, he has made substantial donations to support the University's various endeavours, including gifts to the Building Fund and the HKBU Development Fund. He also supported the construction of the David C. Lam Building, as well as the establishment of Hong Kong's first Academy of Visual Arts and the Advanced Institute for Contemporary China Studies. His philanthropic acts have enabled arts and culture to thrive at HKBU, and they have helped the University realise its aim of providing a Whole Person Education.

In recognition of Dr. Lee's remarkable contributions to HKBU and the community, he was conferred the honorary degree of Doctor of Business Administration by the University in 2011.