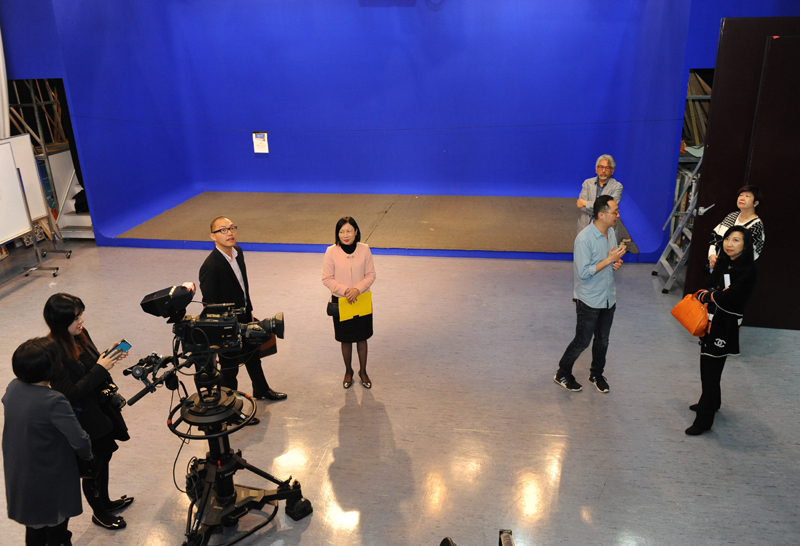 The delegation toured around the facilities at the Academy of Film 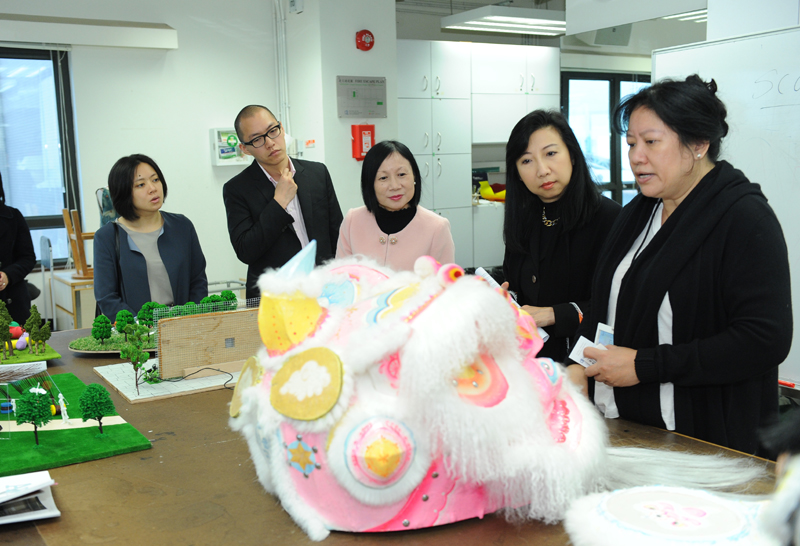 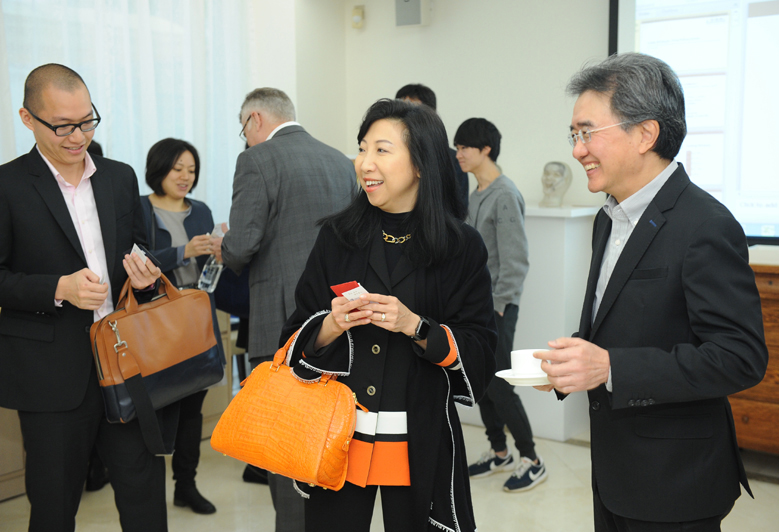 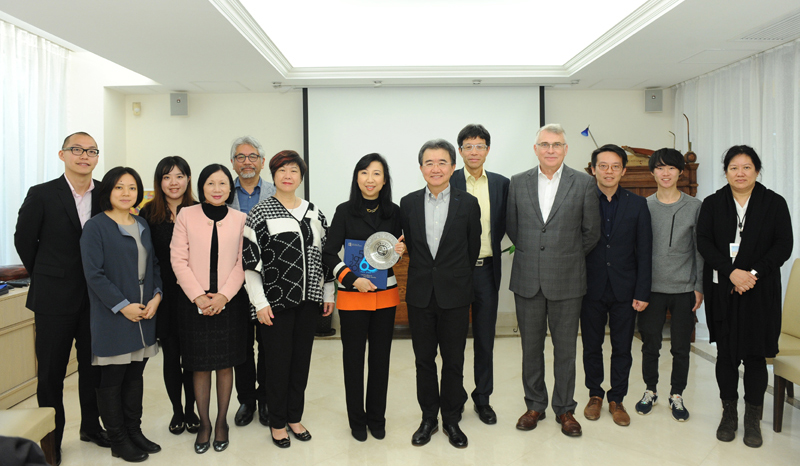 After the visit, Professor Roland T. Chin, President and Vice-Chancellor, hosted a lunch for the guests at his residence Shiu Pong Hall. Dr. Albert Chau, Vice-President (Teaching and Learning); Professor John Aiken, Director of the Academy of Visual Arts; and Mr. Kelvin Yuen, a National Geographic prize-winning student, joined the lunch to exchange views on the development of arts education in Hong Kong. Professor Chin expressed his sincere wish to establish more strategic and fruitful collaborations with the Foundation in sustaining various aspects of the University’s development in the years to come.

Since its establishment in 1973, the Lee Hysan Foundation has been actively supporting impactful charity initiatives in Hong Kong, with focuses on four main areas, namely Education, Social Welfare and Health, Arts and Culture, and Environment.