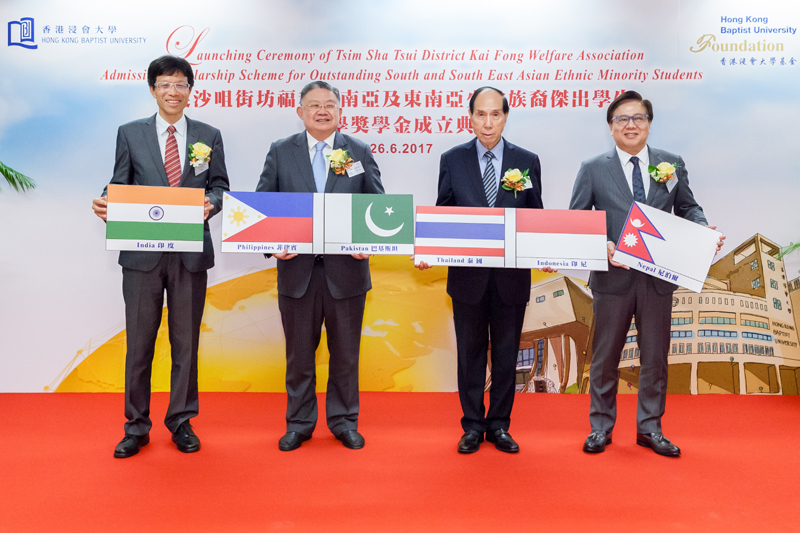 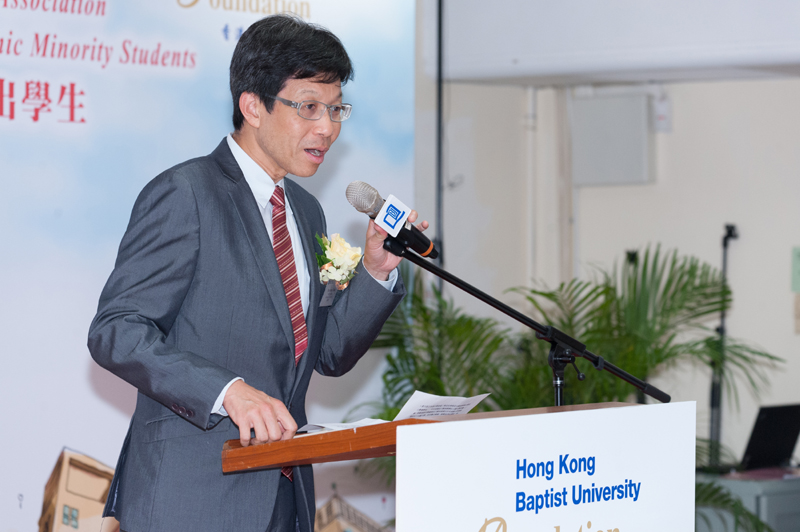 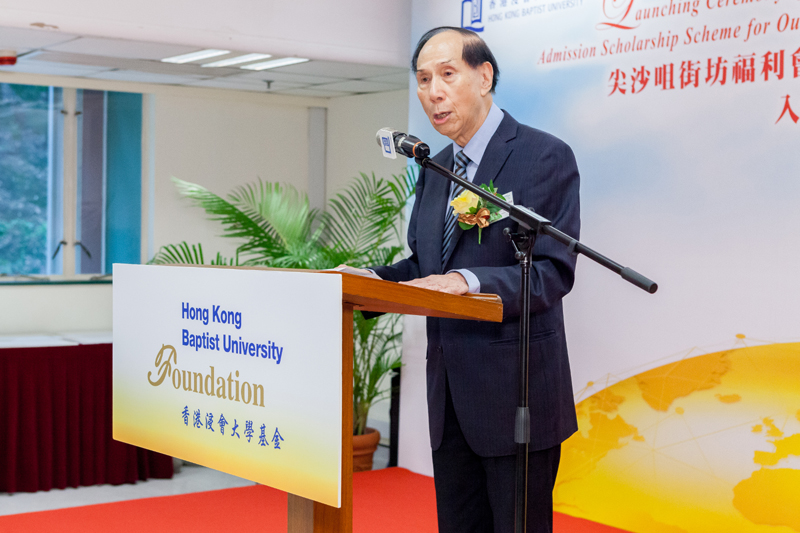 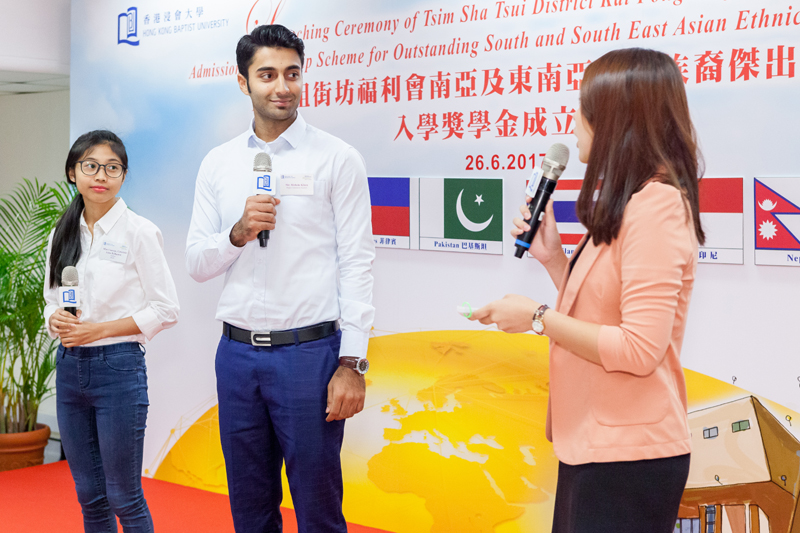 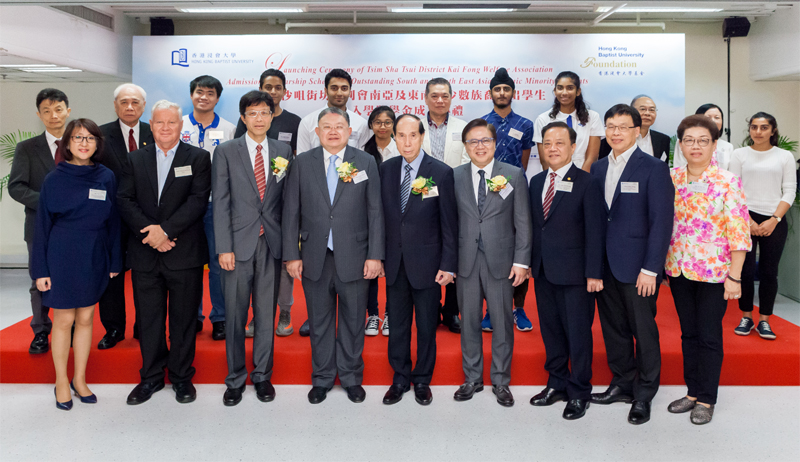 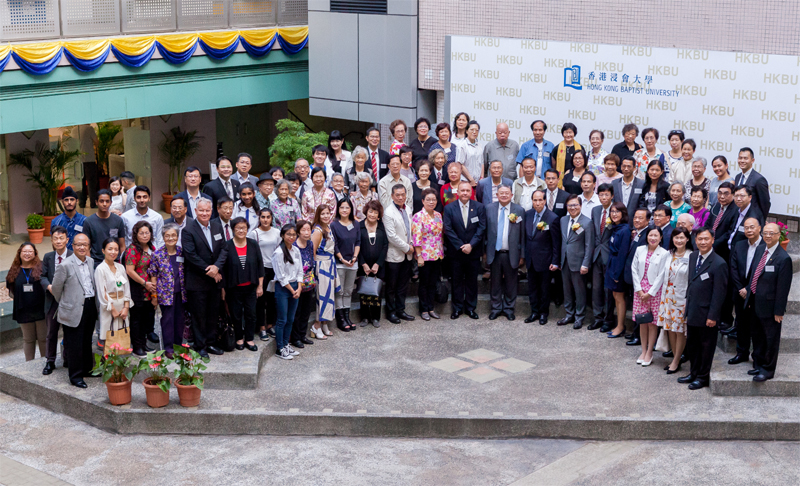 At the ceremony, Dr. Chau expressed his gratitude to the Association for its staunch support and care for the University over the years.  Dr. Chau said that HKBU is committed to the pursuit of equal opportunities and seeks to nurture a culture of diversity, inclusiveness and mutual respect. The “Tsim Sha Tsui District Kai Fong Welfare Association Admission Scholarship Scheme for Outstanding South and South East Asian Ethnic Minority Students”, the first of its kind among local universities, supports outstanding local ethnic minority students in pursuing university education without financial concerns, enabling them to unleash their full potential and thereby making a positive contribution to the community.

In his speech, Mr. So Chung Ping said that Tsim Sha Tsui District Kai Fong Welfare Association has been rendering support to youth education in Hong Kong.  He hoped that the establishment of this scholarship scheme would provide invaluable opportunities for ethnic minority students to realise their dreams of studying in universities as well as nurture talents for the benefit of society.