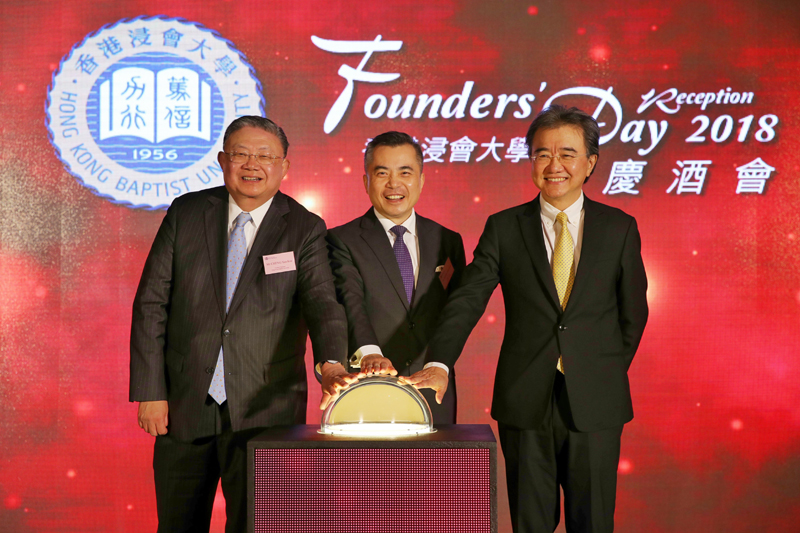 Guests officiated at the celebration ceremony 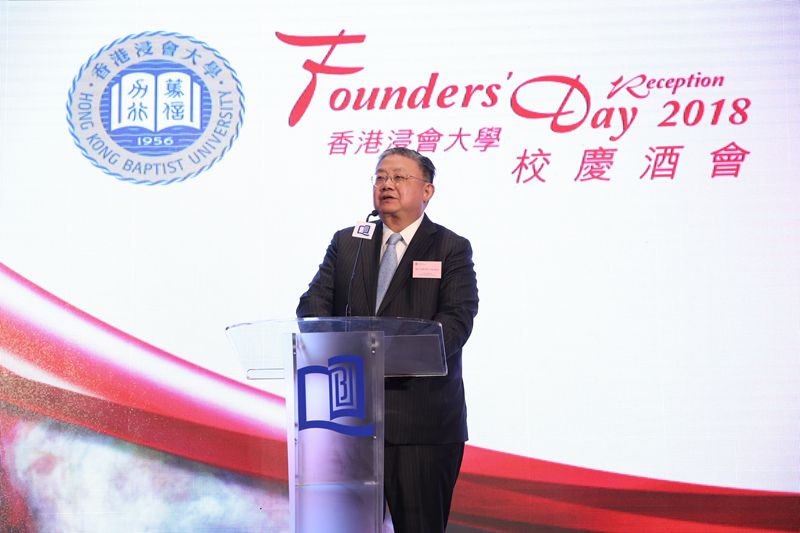 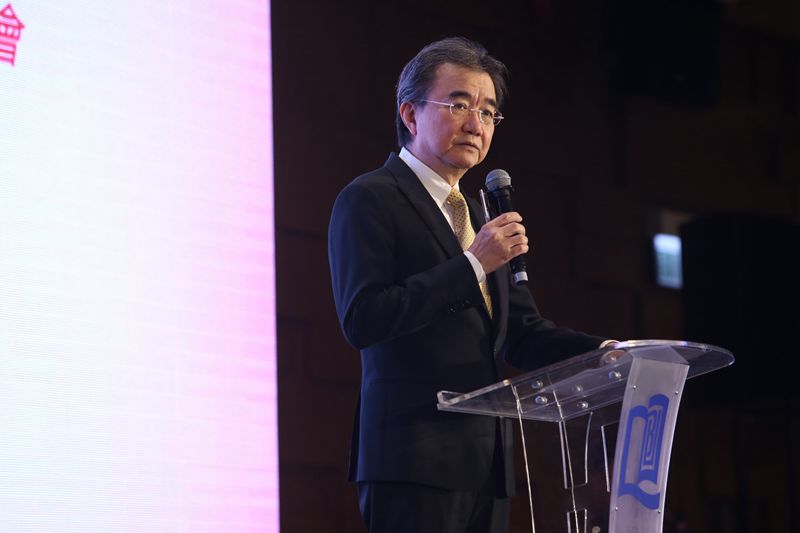 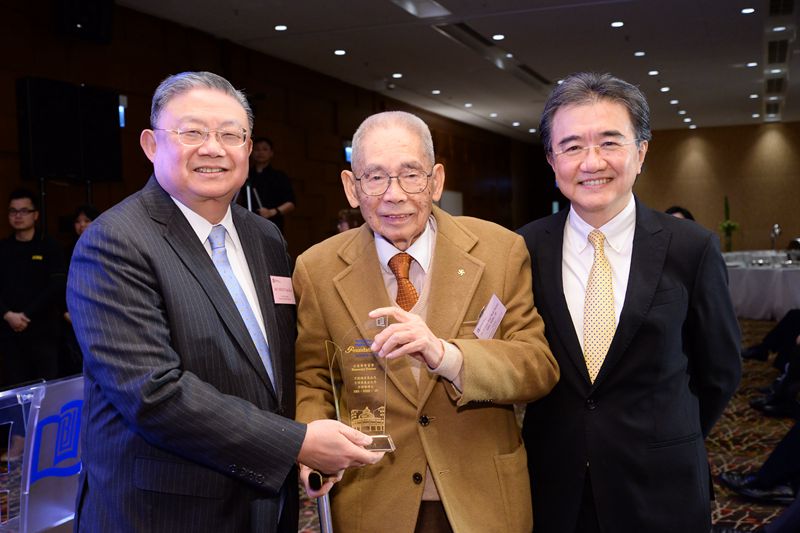 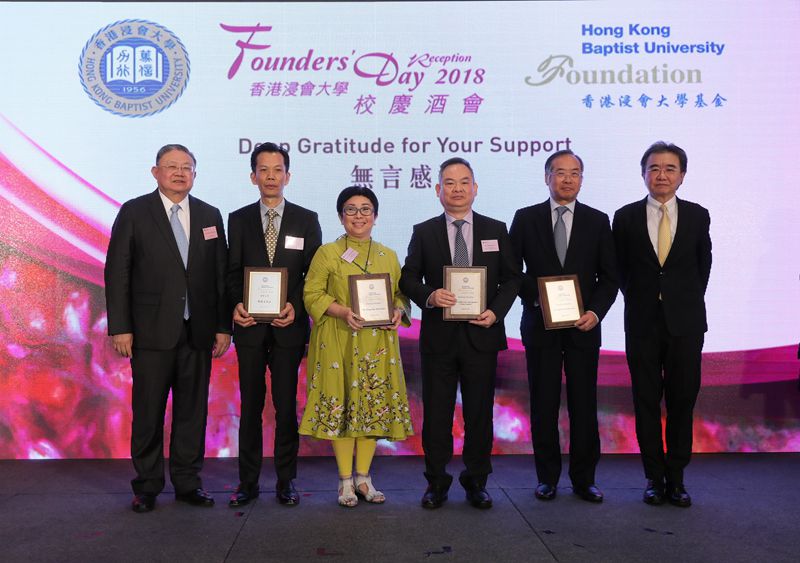 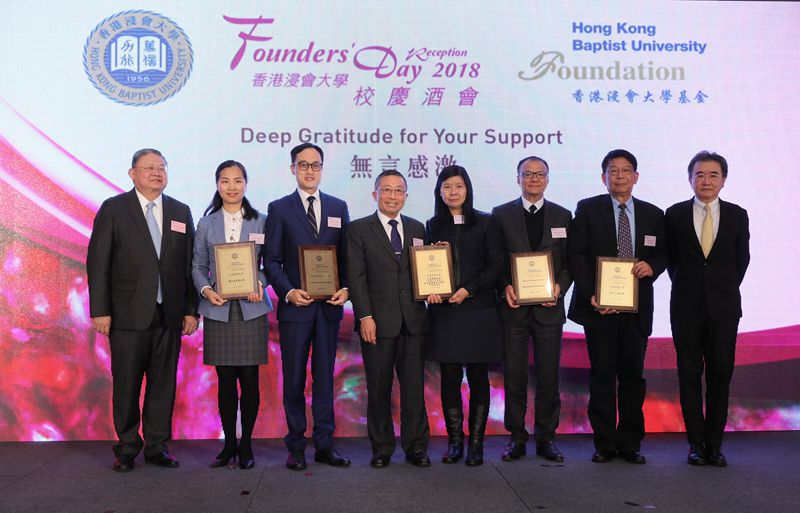 In his welcoming remarks, Mr. Cheng Yan Kee thanked the audience for their support which led to the University’s many accomplishments. He gave an overview of the varied endeavours of HKBU, highlighting the academic, research and service projects that have gained commendation, recognition and support.

In his speech, Professor Roland T. Chin expressed that the recently renewed University Vision has charted the University to be a leading research-led liberal arts University in Asia for the world delivering academic excellence in a caring, creative global culture. He also thanked the University supporters, who have always been supporting the University with their caring heart and passion.

Please click here for details of the Founders’ Day Reception.