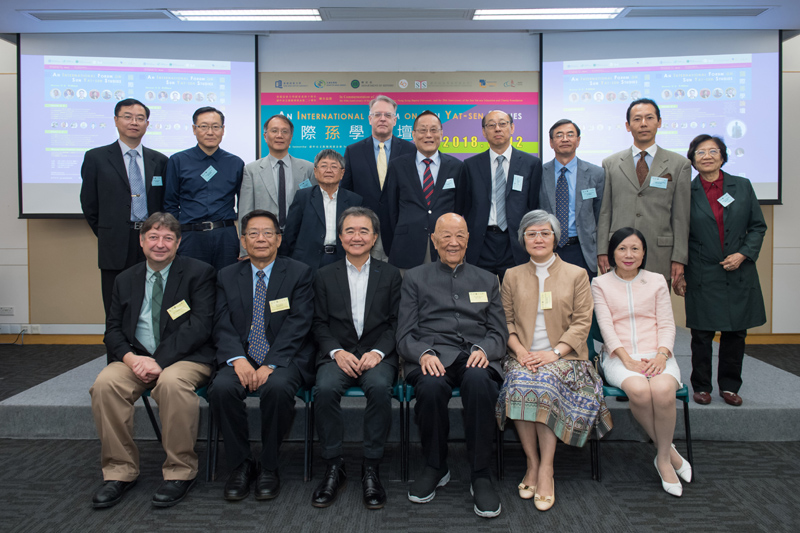 Renowned scholars on Sun Yat-sen studies were invited to speak at the Forum, which drew a full house of over 100 guests, staff and students. 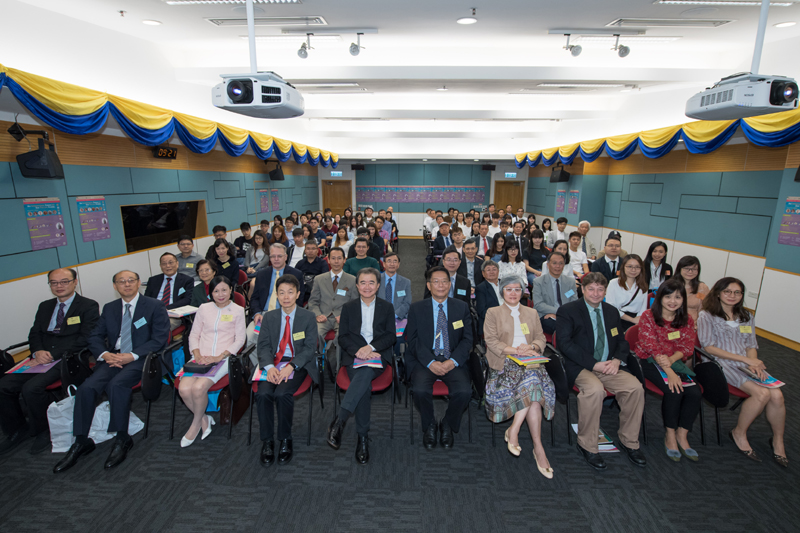 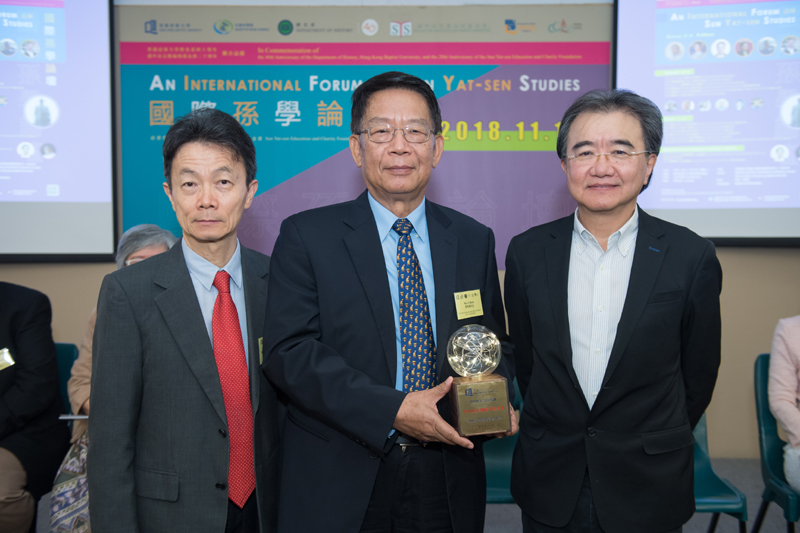