HKBU launches Institute of Bioresource and Agriculture and Sustainability Gallery 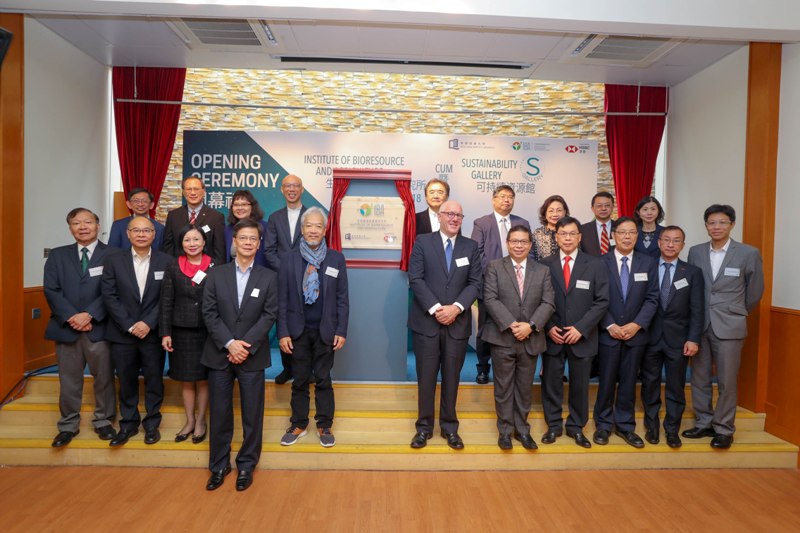 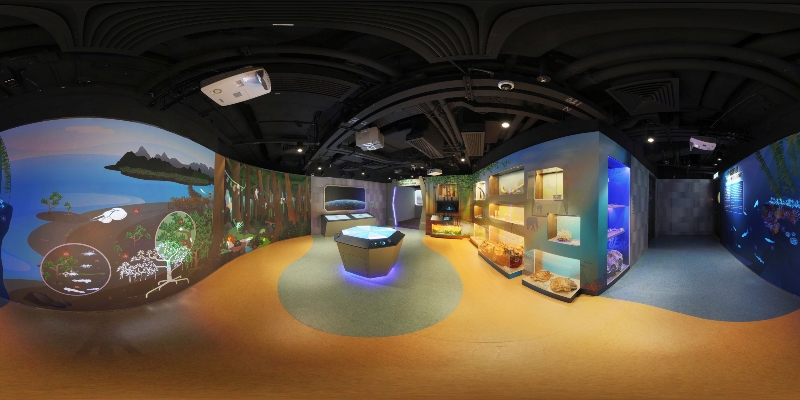 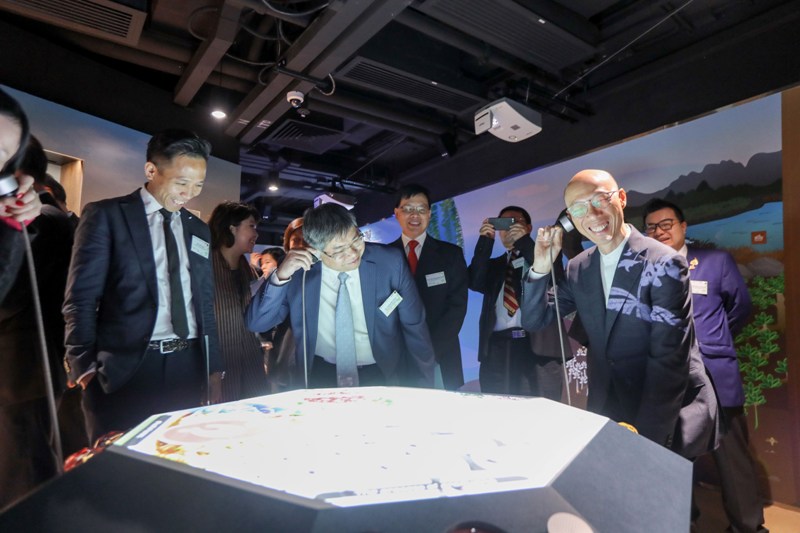 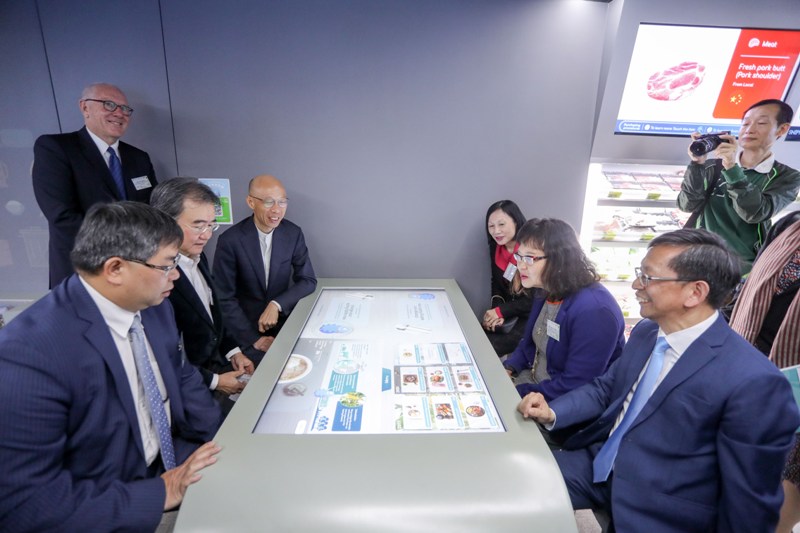 Guests enjoyed the exhibits at the Gallery 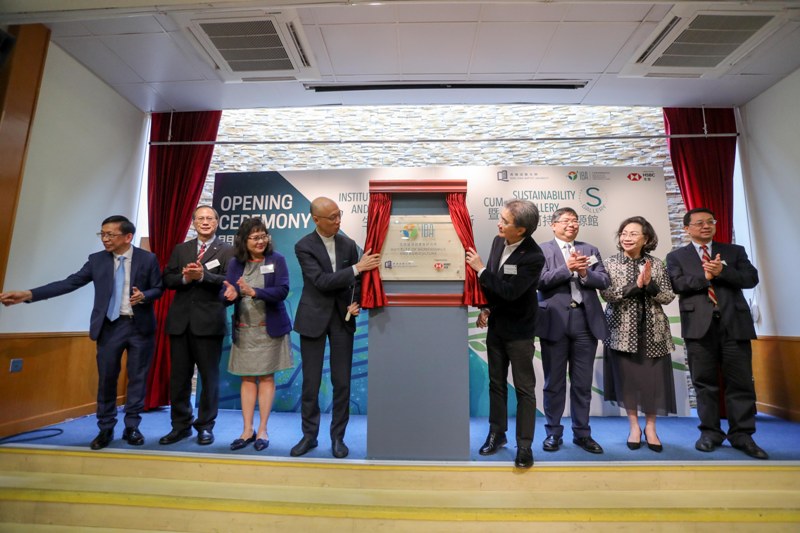 In his welcoming speech, Professor Chin expressed his gratitude to HSBC for their support. He said the IBA is the first institute in Hong Kong to combine sustainable agriculture and environmental conservation. Through academic research, professional training and public education, the Institute serves as a professional platform to revitalise the agricultural industry, to conserve bioresources and biodiversity, and to encourage the public to adopt sustainable practices in the community. The Institute and the Department of Biology have successfully established the BSc (Hons) Bioresource and Agricultural Science degree programme and it is the first government-funded programme to integrate agriculture with bioresource management. Its creation heralds the start of an exciting new chapter in Hong Kong's agricultural history.

Professor Jonathan Wong said, "The IBA will continue to implement its successful educational programmes to students and the public, which is expected to reach over 30,000 people. Visitors to the Institute's Sustainability Gallery can also reach over 100,000 people in five years." In addition, the IBA will provide extension services to local organic farmers on soil health and fertility, and teach them how to use fertilisers efficiently.

The Sustainability Gallery (S Gallery), which is the first agriculture learning centre in Hong Kong, also launched on the same day. Furnished with immersive multimedia such as 4D, AR, VR and motion sensing, the S Gallery has 2,500 sq. ft. of space and aims to promote the concept of biological resources, organic agriculture and sustainable consumption. The Gallery is open to public, schools and organisations. Admission is free and reservations are required.

The Hongkong and Shanghai Banking Corporation Limited, Honorary Permanent President of the HKBU Foundation, celebrated its 150th Anniversary in 2015 and a total net proceeds of HK$477 million has been raised from the issuance of two million pieces of HSBC 150th Anniversary Banknotes. HSBC then launched its 150th Anniversary Charity Programme and gave support to a number of local charities and 11 signature projects for the betterment of the Hong Kong community. IBA is one of the beneficiaries of this Programme.