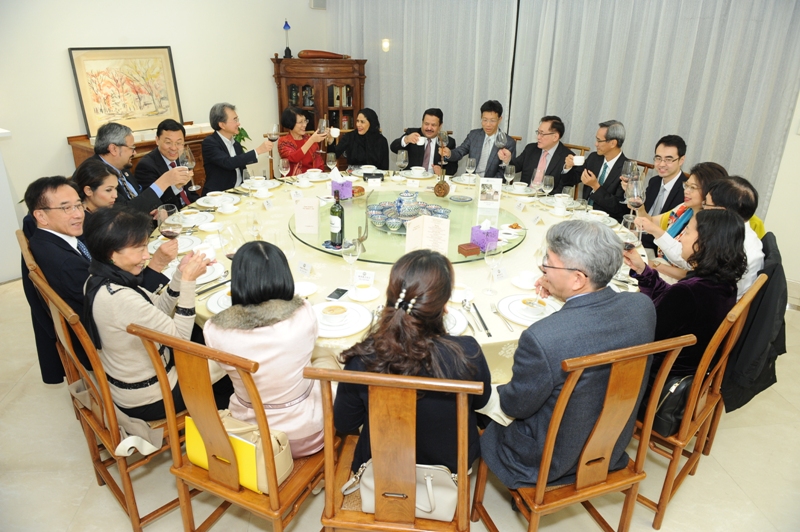 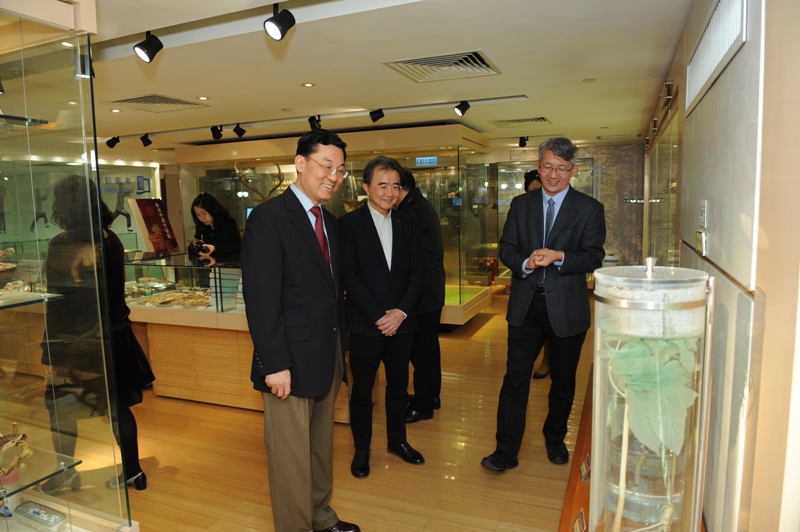 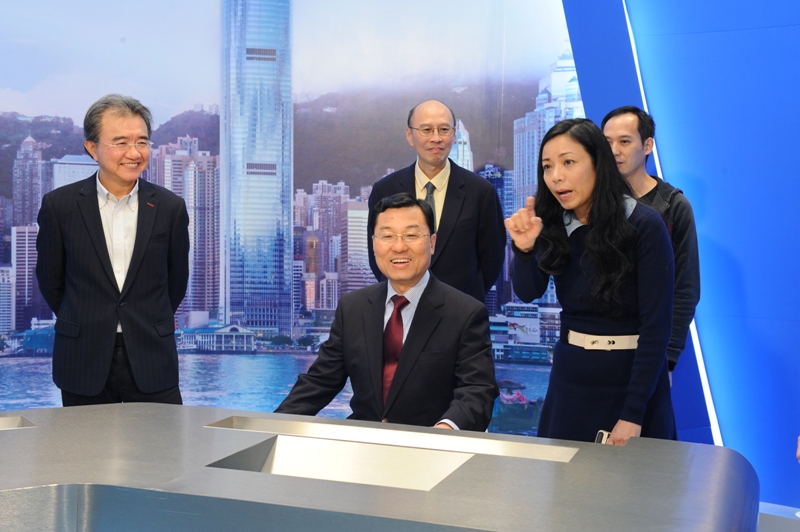 Mr. Xie Feng found the news studio of the Department of Journalism impressive 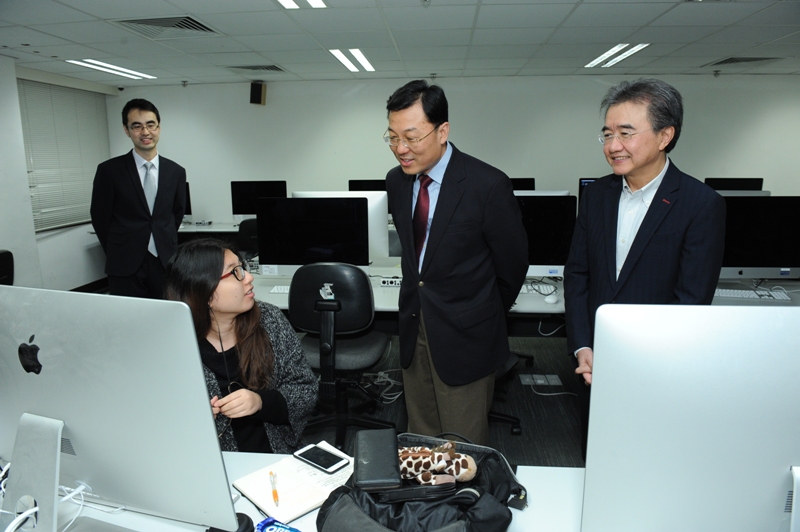 A student of the Academy of Film shared her learning experience with Mr. Xie Feng 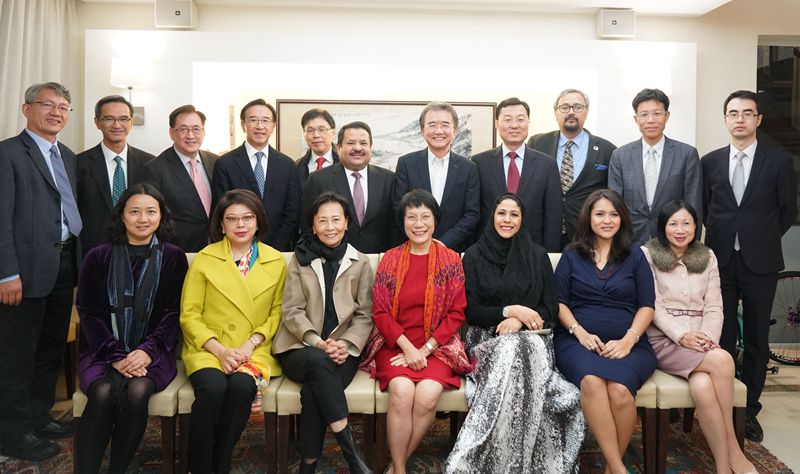