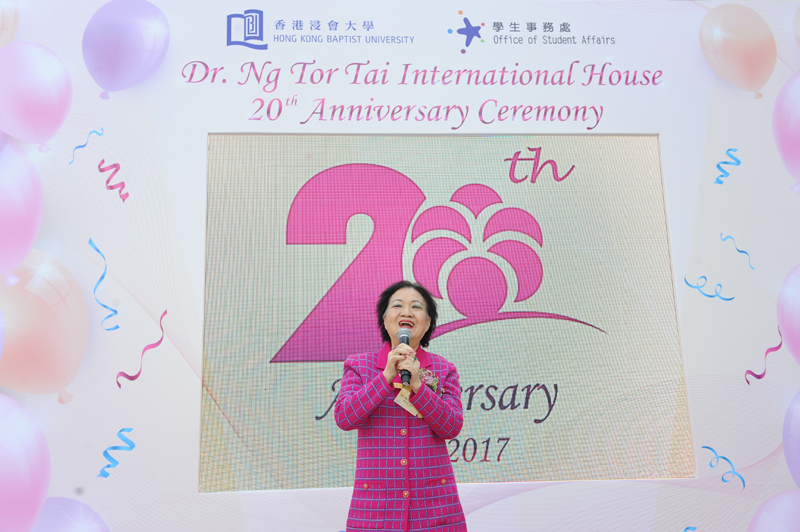 Mrs. Ng Chu Lien Fan is pleased that NTT has taken the lead in the University’s internationalisation 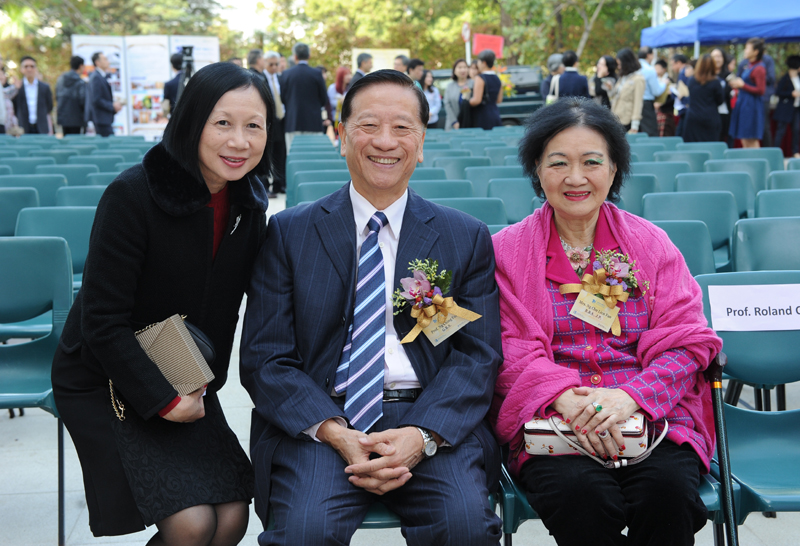 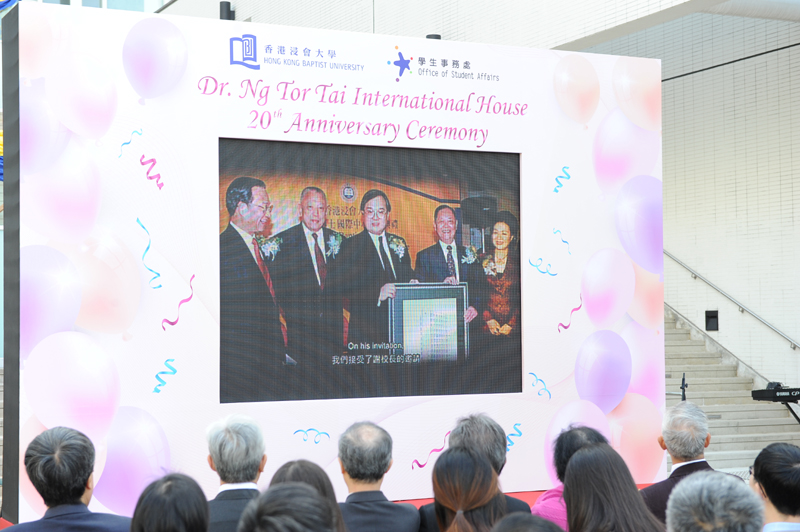 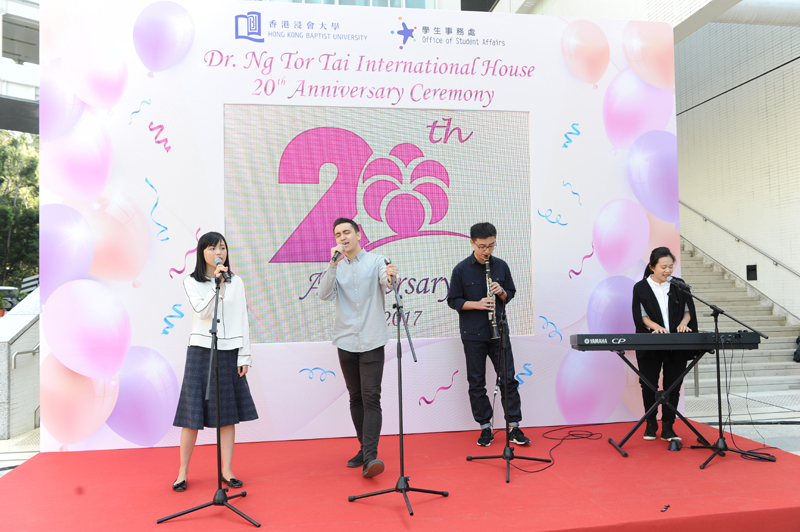 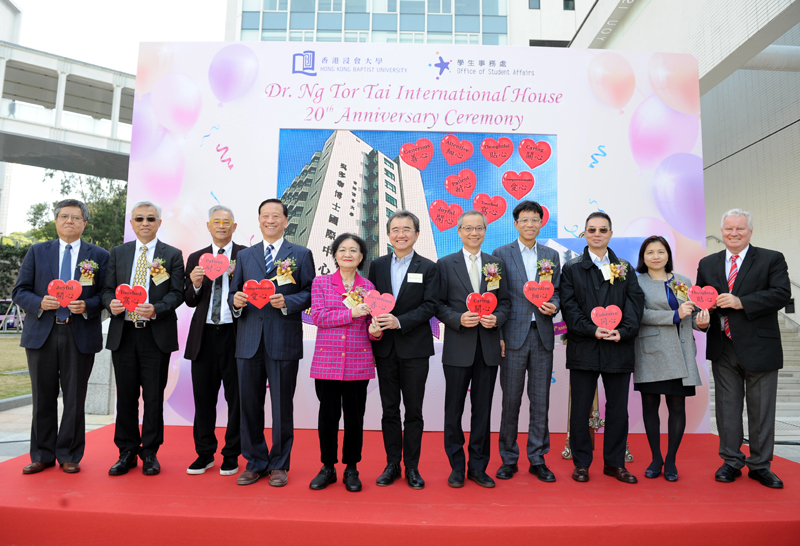 In his welcoming remarks, President Chin extended his heartfelt appreciation to Dr. Ng’s family for their significant contribution to HKBU. He also praised Dr. Ng for his foresight in supporting HKBU to build an international house. Mrs. Ng found it encouraging as NTT has taken the lead in enabling more students to take part in international and cultural exchange, and has become an important facility that helps the University realise its internationalisation goals.

During the event, a video on NTT’s history and development was presented. It also featured various performances such as Guzheng, singing and dancing by NTT student residents from countries around the world.

NTT was established in 1997 to receive visiting scholars and scholars who attend international conferences at HKBU. It now also houses postgraduate students.

Please click here for more highlights of the event.