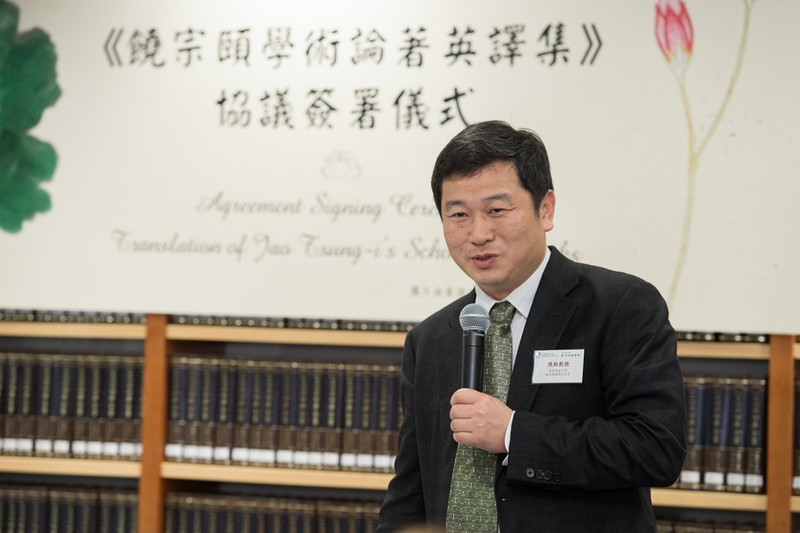 Prof. Chen Zhi expressed his gratitude for the donor's support 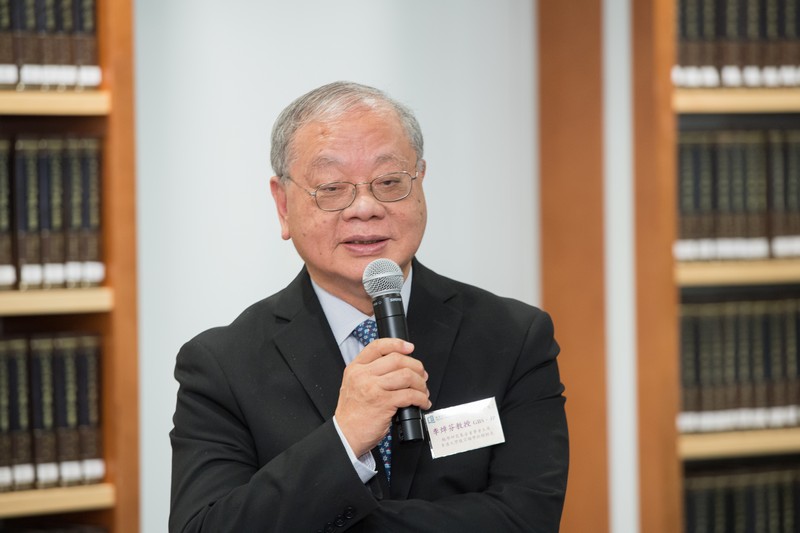 Prof. Lee Chack Fan delivered a speech at the ceremony 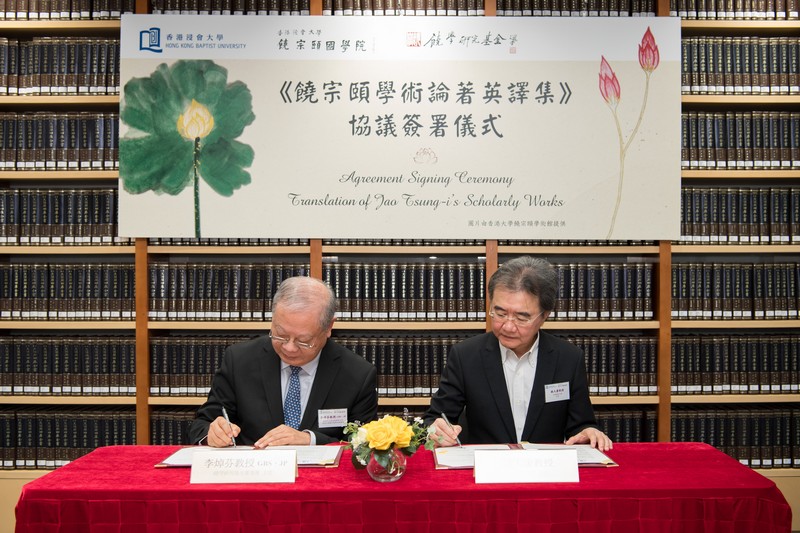 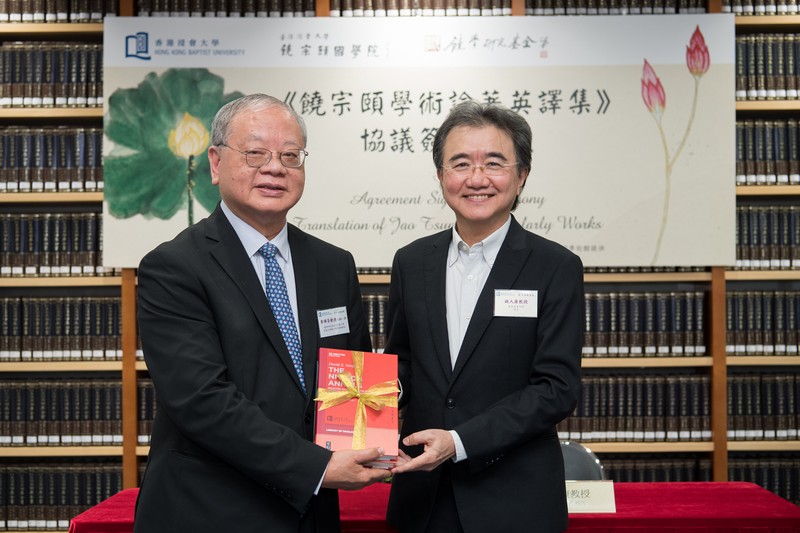 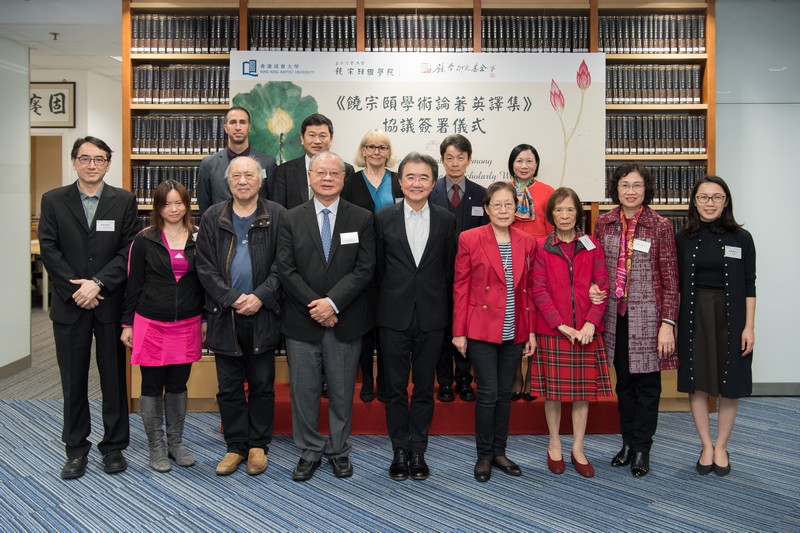 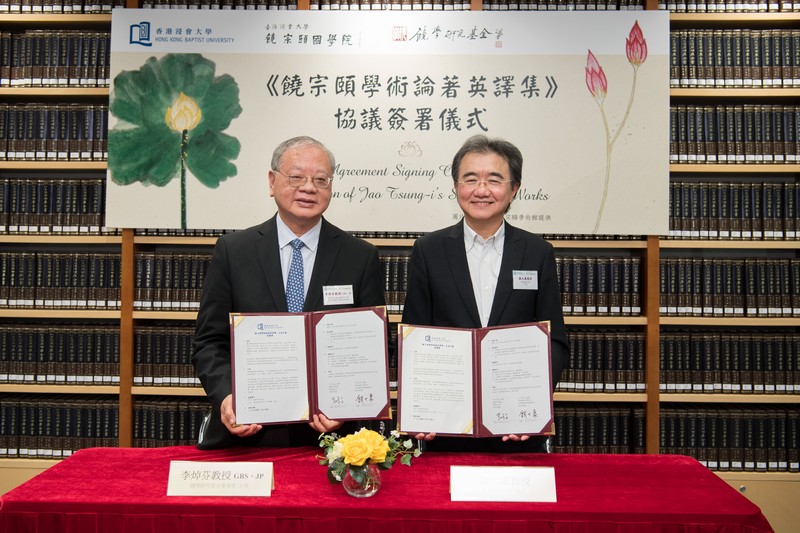 HKBU recently received a generous donation pledge of HK$2.5 million from The Jao Studies Foundation in support of the project of translating important scholarly works of the late Professor Jao Tsung-i, GBM, Permanent Honorary Director of the HKBU Jao Tsung-I Academy of Sinology (JAS), into English. The project aims to promote a wider circulation and extend the influence of Professor Jao’s scholarship, thereby further consolidating the status of “Jao Studies” as a thriving and vibrant field of research. An agreement signing ceremony was held on 5 March 2019. It was officiated by Professor Lee Chack Fan, GBS, JP, Chairman of the Management Board of The Jao Studies Foundation; Professor Roland T. Chin, President and Vice-Chancellor; and Professor Chen Zhi, Director of JAS.

At the ceremony, Professor Chen Zhi expressed his deep gratitude to The Jao Studies Foundation for its generous support for the University. Professor Chen said that the best way to cherish the memories of Professor Jao was to spread “Jao Studies” continuously throughout the world, so as to promulgate traditional Chinese culture and to carry on the spirit of Professor Jao.

In his speech, Professor Lee Chack Fan appreciated JAS for taking up this challenging yet meaningful project. He expected the project could achieve a fruitful result and hoped to let more people know Professor Jao’s encyclopaedic erudition of and enormous scholarly contributions to traditional Chinese scholarship and culture.