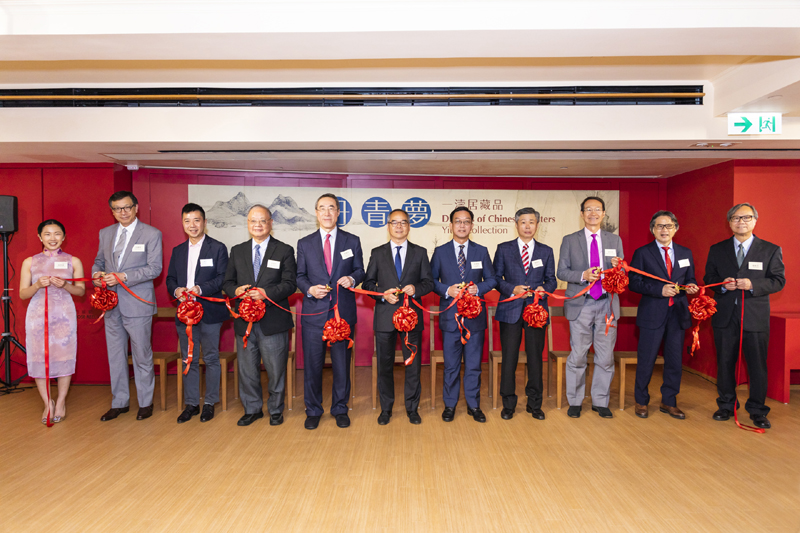 The Sun Museum, funded by the Simon Suen Foundation, Honorary Permanent President of the HKBU Foundation, is holding an exhibition entitled “Dreams of Chinese Painters: Yitao Collection”. It features a selection of around 50 pieces of paintings by 22 celebrated masters such as Bada Shanren and Shitao of the “Four Monks” of the early Qing Dynasty, and Zhang Daqian.

The exhibits were all selected from the Yitao Collection of Dr. Simon Suen. The artists delivered different beautiful dreams in their paintings to invite the audience to indulge in. The public can enjoy free admission by appointment and the exhibition will be held until 13 July 2019. Please click here for details. 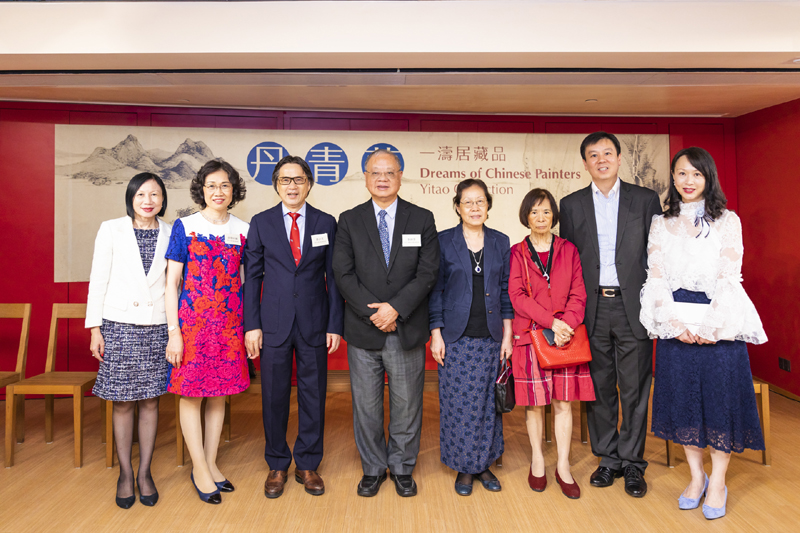