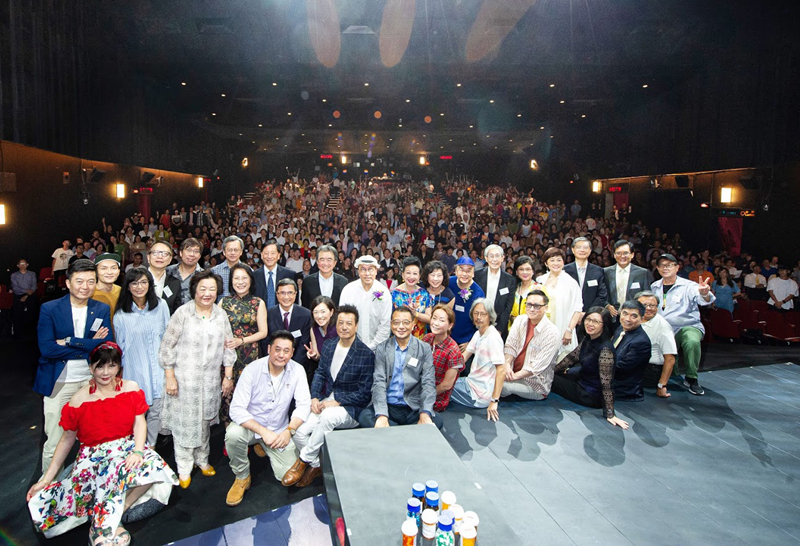 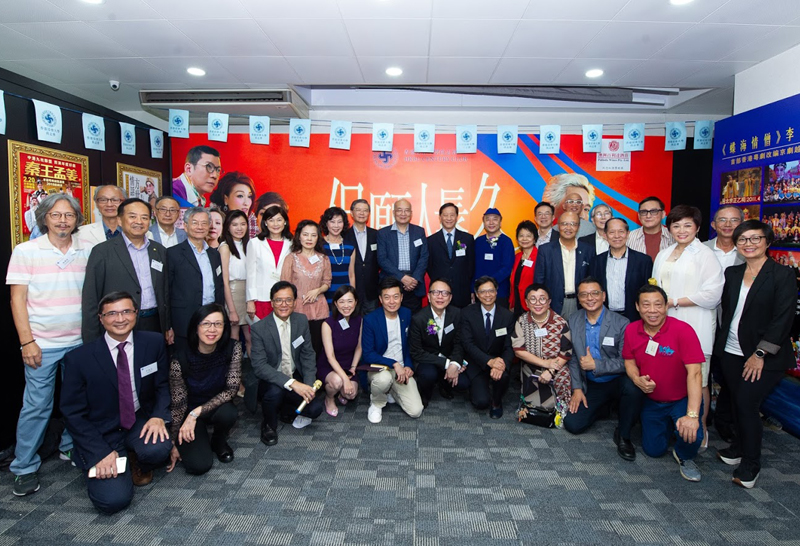 The net proceeds after deducting all expenses of the charity show are to be used in support of the Village CARE Campaign, an initiative recently launched by the University to support needy students including first-generation students, ethnic minority students and students with special educational needs.